Advancing equity through data: Tableau Foundation looks back at 2019

We know that in societies around the world, people are not treated equally. Over the past year, our partner organizations in the equity space have reminded us just how broad and entrenched various inequities are, both in the U.S. and around the world. Here are four of the biggest insights we’ve gained through our work with non-profits advancing equity.

Editor’s Note: As the year comes to a close, the Tableau Foundation team took the opportunity to reflect back on what we’ve learned about poverty, inequity, climate change, global health, and employee engagement. This series of blog posts shares the most critical insights we’ve gained from our partners and our programming over the past year, and we look forward to what’s to come in the next decade.

We know that in societies around the world, people are not treated equally. Women are often discriminated against on the basis of gender. People of color are often subject to injustice and negative bias. But in order to take action against these inequities, we need to understand how and where they present. Tableau Foundation partners with a number of organizations using data to do just that.

Over the past year, our partner organizations in the equity space have reminded us just how broad and entrenched various inequities are, both in the U.S. and around the world. But they’ve also shown us that through intentional efforts—driven by data—we can begin to chip away at bias and injustice. Here are four of the biggest insights we’ve gained through our work with non-profits advancing equity over the past year. 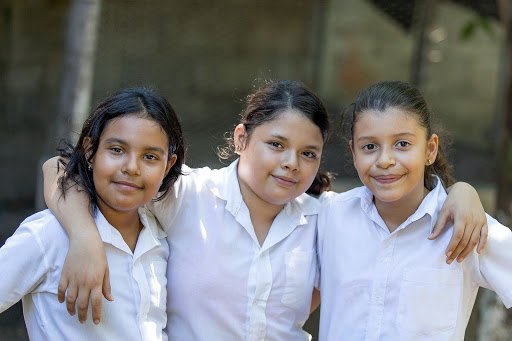 1. Evolution toward greater equity isn’t a given—it needs to be built

When it comes to gender equity, cultural barriers in many countries create resistance to advancing the rights of women. The same holds true in the U.S. when it comes to achieving racial equality. But even with these roadblocks in place, “People often assume that equity is just naturally going to happen—that the course of human evolution is that societies are just becoming more progressive,” says Neal Myrick, global head of Tableau Foundation. Our partners have shown us again and again how that’s not the case.

This past year, for instance, Equal Measures 2030 released the SDG Gender Index, which shows countries’ progress on gender equality relative to their efforts around the other UN Sustainable Development Goals. What becomes clear when looking at the SDG Gender Index is that “even in countries that do quite well overall and where there’s a lot of equality, there are still a lot of gaps when it comes to women’s rights and empowerment,” says Alison Holder, director of EM2030. “In some ways, this is a challenge, but it can also build solidarity across countries.” EM2030’s data shows that countries across the board, she adds, are not doing enough to elevate women to positions of political power. Handing that information back to countries—she hopes—will motivate them to improve those metrics.

“You have to be intentional about equity—you can’t just wait and hope for it to happen,” Myrick adds. “If you’re running a program in a particular country, you have to intentionally ask questions about how actions and decisions are going to benefit women and girls.” And we’ve learned from our partners that the same holds true when it comes to advancing equity for other groups. 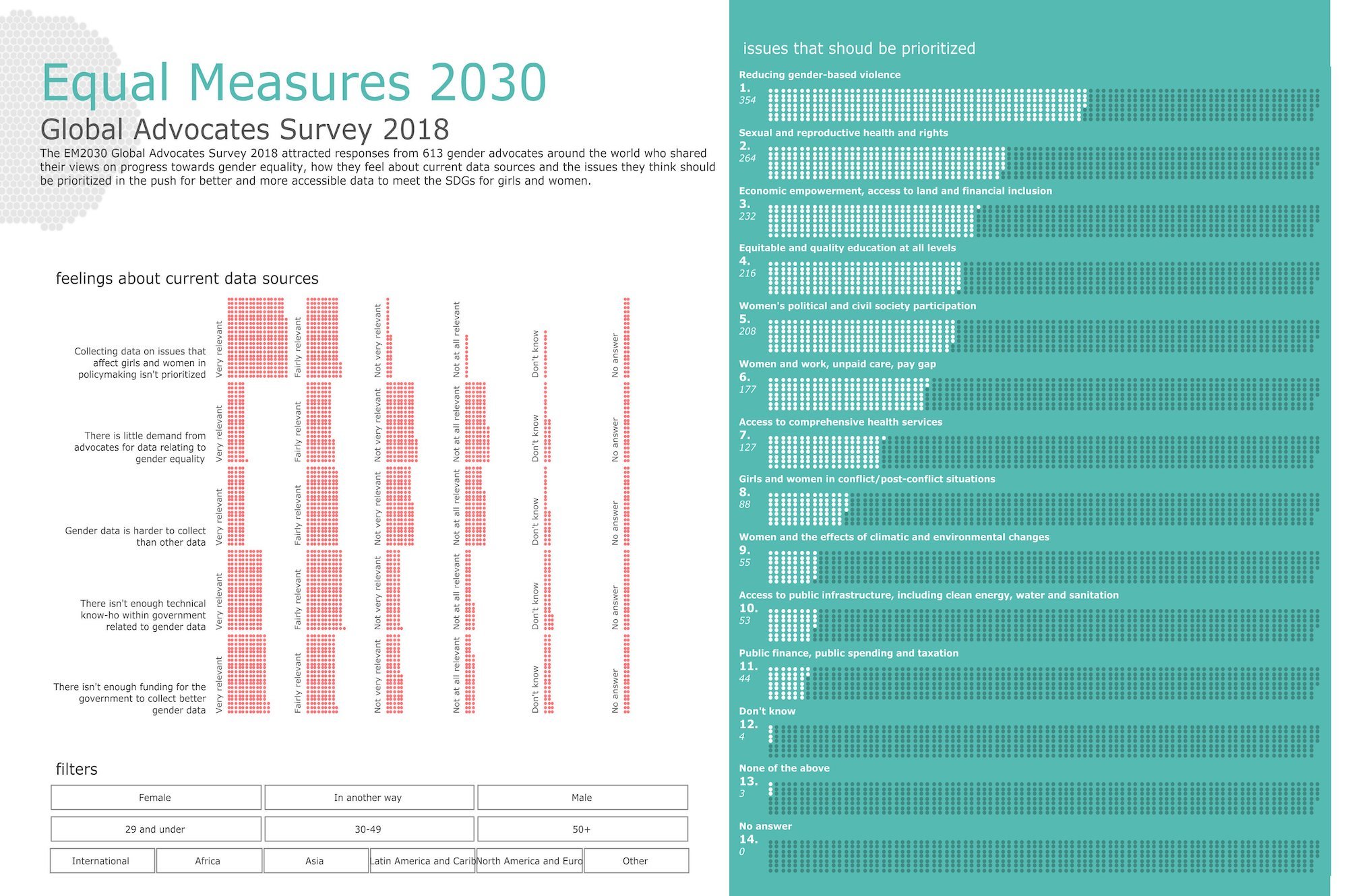 2. Inequitable systems will continue to produce inequitable results unless we intentionally work to change them

The belief that inequities will eventually fix themselves is not only false—it can also be damaging, actually reinforcing and perpetuating those inequities. Our partner, Equal Opportunity Schools (EOS), builds frameworks for educators and administrators to analyze student-level data to increase the number of students of color in rigorous high school courses. Through their efforts, we’ve seen that deliberate action is the only way to remake systems that have been designed to limit the success of marginalized people.

At Tableau Foundation Summit this year, EOS gave a compelling reminder of why access to rigorous college prep courses is so often segregated by race in the first place. “Our public school system was built at a time when our country tolerated segregated environments, and those environments have been maintained,” said EOS Chief Strategy Officer Sasha Rabkin. Even if schools now say they want to deliver equitable outcomes for students of color, the data that EOS works with clearly shows that they are not: 98% of advanced placement or international baccalaureate programs in the United States do not reflect the racial diversity of their schools.

Through the use of data, we’ve worked with EOS to show schools that this doesn’t have to be the case. By leading with racial equity as the goal, EOS helps schools to identify students of color who could excel in rigorous courses, and ensure that they’re given opportunities to succeed. Rather than defaulting to old metrics that uphold segregated systems, EOS leads with the intended outcome of racial equity in college-prep access, and helps schools build out a method for achieving it. We’ve learned that doing this kind of work means not shying away from difficult conversations about biases and blind spots—and using data to make the reality of inequities impossible to ignore. 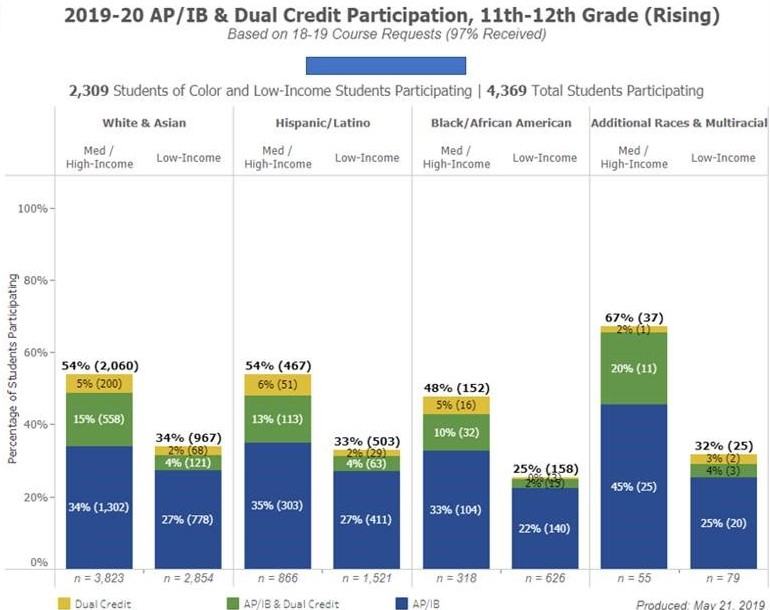 One of the most difficult aspects of tackling inequities is how widespread and embedded they are in societies. But our partners organizations have shown that being intentional about addressing one seemingly small way injustice manifests can have a significant impact.

That’s the approach we’ve seen from PolicyLink, an organization focused on advancing social and economic equity. They’ve partnered with the Alliance of Boys and Men of Color (ABMoC) to challenge one issue that disproportionately affects young boys of color: suspensions for “willful defiance,” or something as inconsequential as violating dress code by wearing a hat. Even though a suspension may not seem like a life-changing event, Jesús Guzmán an associate at PolicyLink, says that it can be. “Kids who are suspended often end up with an increased likelihood of being arrested, dropping out of high school, and ultimately, enduring incarceration,” he says. “That school-to-prison pipeline has a starting point, and that starting point is often suspension.”

To show just how catastrophic a willful-defiance suspension can be on a boy’s life, PolicyLink turned to data. By analyzing data from school districts in California, they were able to show that over 80% of students suspended for willful defiance were boys of color. The data also indicates that a single suspension can double the likelihood that a child drops out of school. PolicyLink and ABMoC created fact sheets with this data, clearly showing the glaring disparities in suspensions for willful defiance, sharing the sheets with stakeholders at the state and county level in California. The data visualizations were so persuasive that the Association of California School Administrators switched from opposing the bill to supporting it. PolicyLink and ABMoC were successful in lobbying for the passage of reforms to prohibit suspensions for willful defiance in grades K-8 in California. Now, they are focusing on passing similar protections for high school students. “When we look at something that may be sort of niche, like willful defiance, it may seem like small potatoes,” Guzmán says. “But it's representative of a larger issue that's impacting the educational system and many other systems through racial bias. And so as we chip away at these things, they accrue in aggregate to have a much larger impact than we may think, on the surface.” 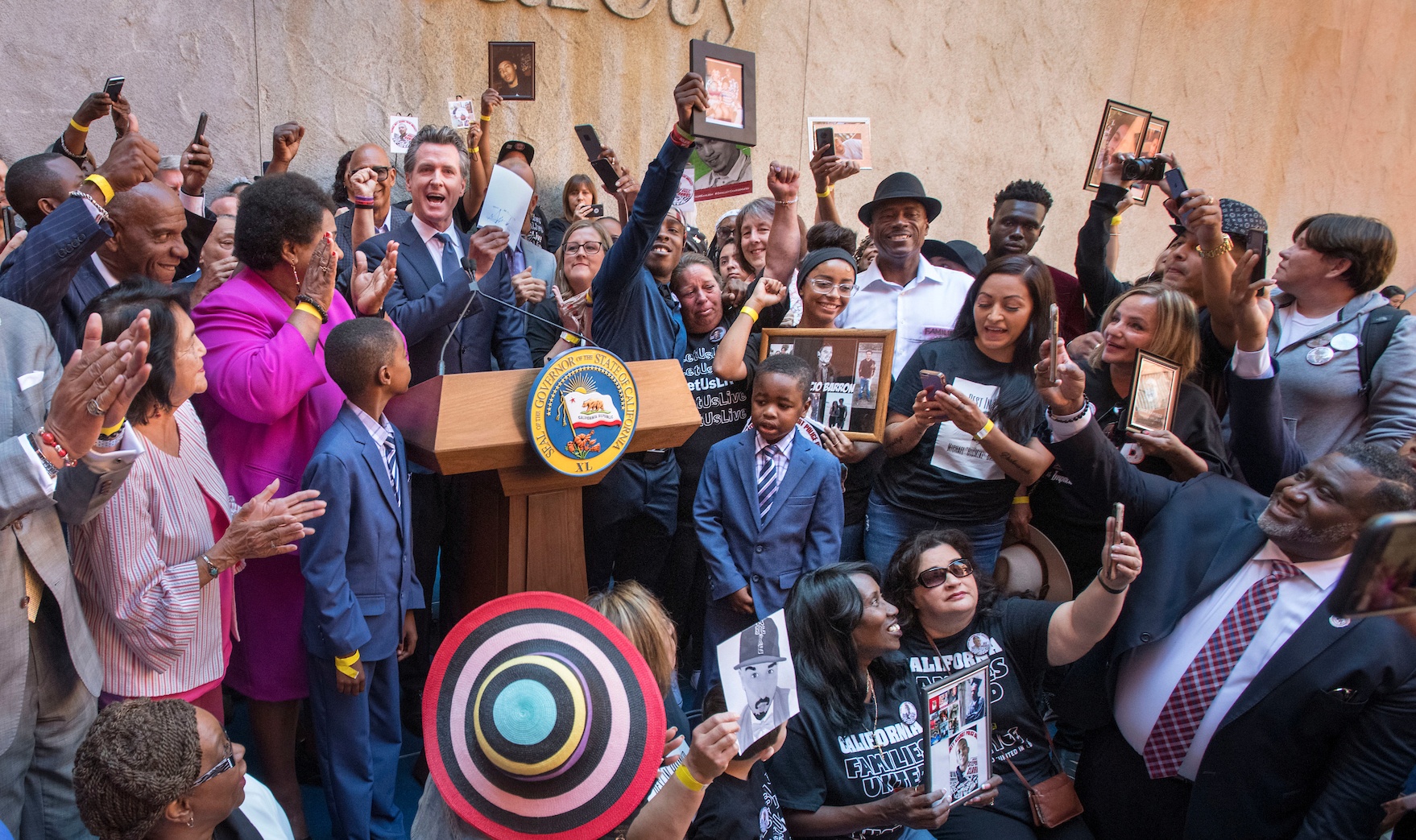 4. Every issue is an equity issue.

As Tableau Foundation specifically supports organizations working directly on establishing equity, like Equal Opportunity School and PolicyLink, our work with these organizations has helped us see more of our partnerships through the lens of equity. In the health space, our partnership with Operation Fistula, which aims to increase access to healthcare for women with complicated pregnancies, is as much about health as it is about driving toward justice and equity for women. And as we’re learning from our partnerships for climate action, climate change will disproportionately affect people who are already marginalized in society, making it increasingly apparent that these groups need to be centered in discussions and planning.

“Taking an equity lens is increasingly becoming the case across so many organizations that we work with,” says Jason Schumacher, the Tableau Foundation head of U.S. grantmaking. Even though organizations might use different levers to advance equity—Equal Opportunity Schools works through the education system and PolicyLink places efforts on change at the intersection of schools and lawmaking—but they’re all focused on “the fundamental question of: ‘who are you designing this system for?’” Schumacher adds.

To learn more about our partnerships for equity, visit: https://www.tableau.com/foundation/issue-area/equity