See and understand your JSON data without data prep! In Tableau 10.1, you can connect to your local JSON files, reason about their structure, and start analyzing.
Share: 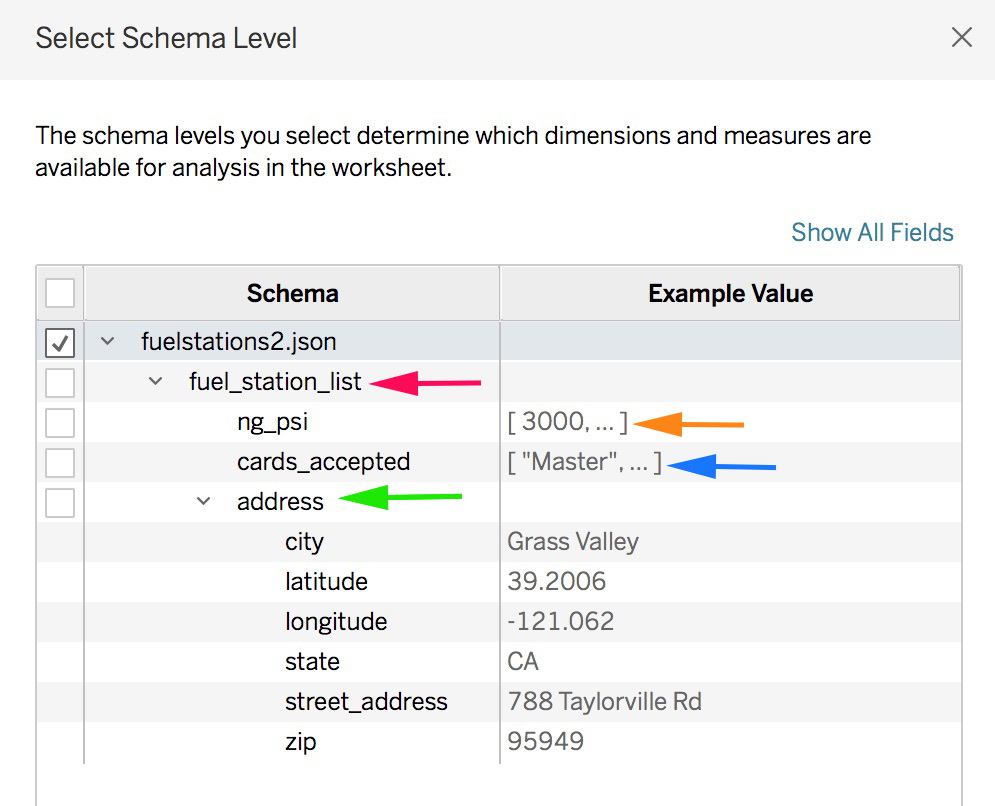 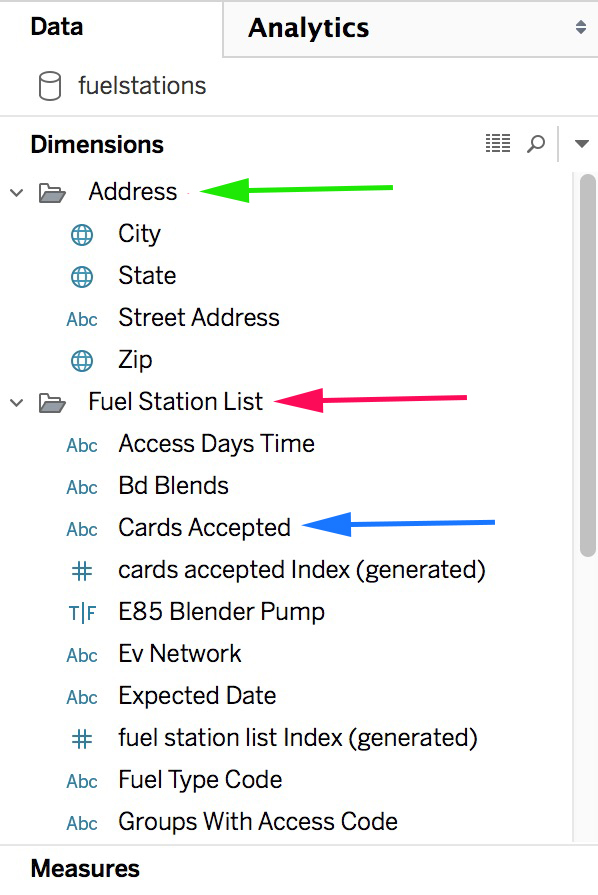 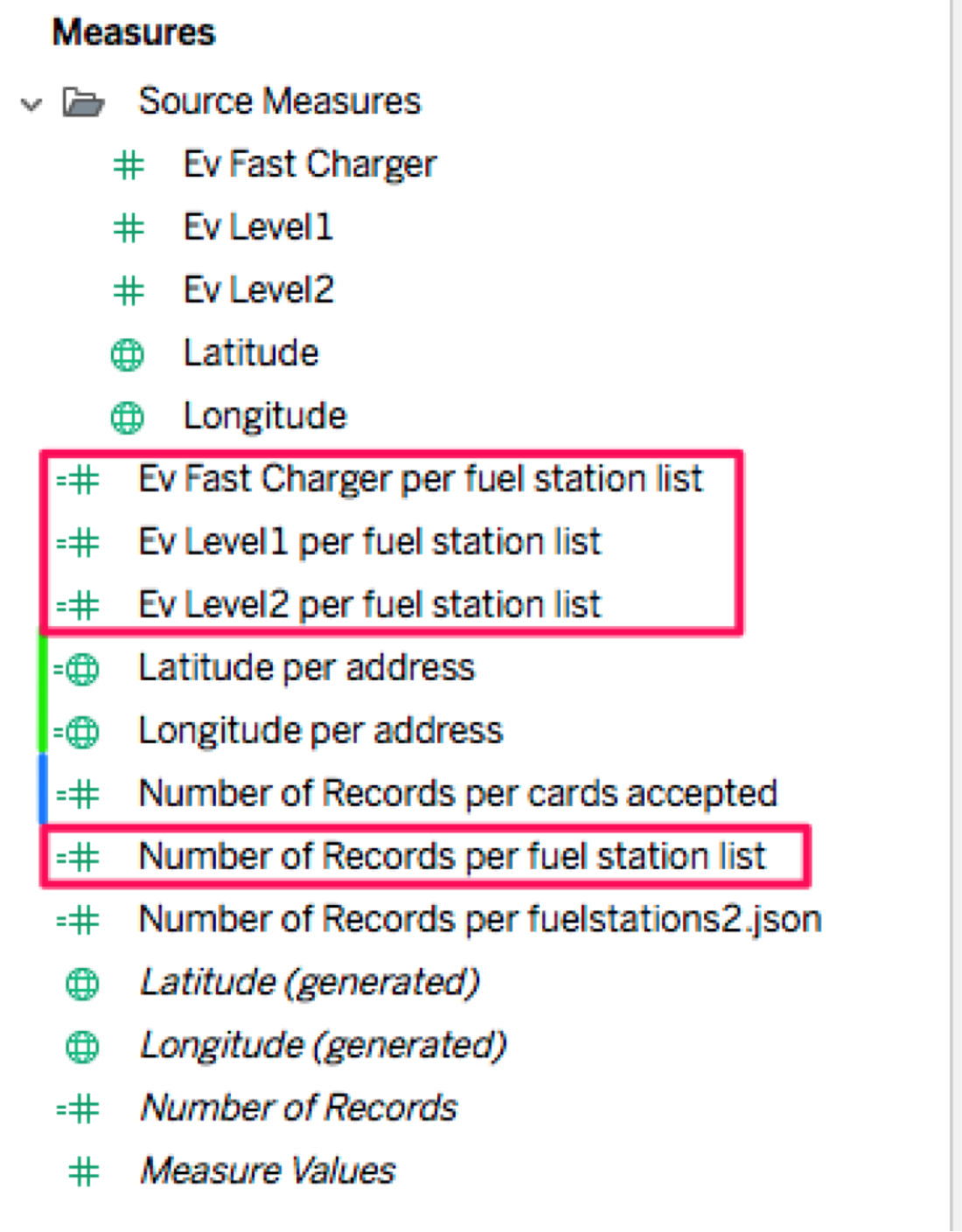