The Irish have a common greeting: “Céad míle fáilte,” which means “100,000 welcomes.” And we felt the warmth of as many welcomes when we opened our Dublin office with the Irish prime minster present this week. Taoiseach (“chief” in Gaelic) Enda Kenny TD joined us at our new space commemorate the opening.
Share: 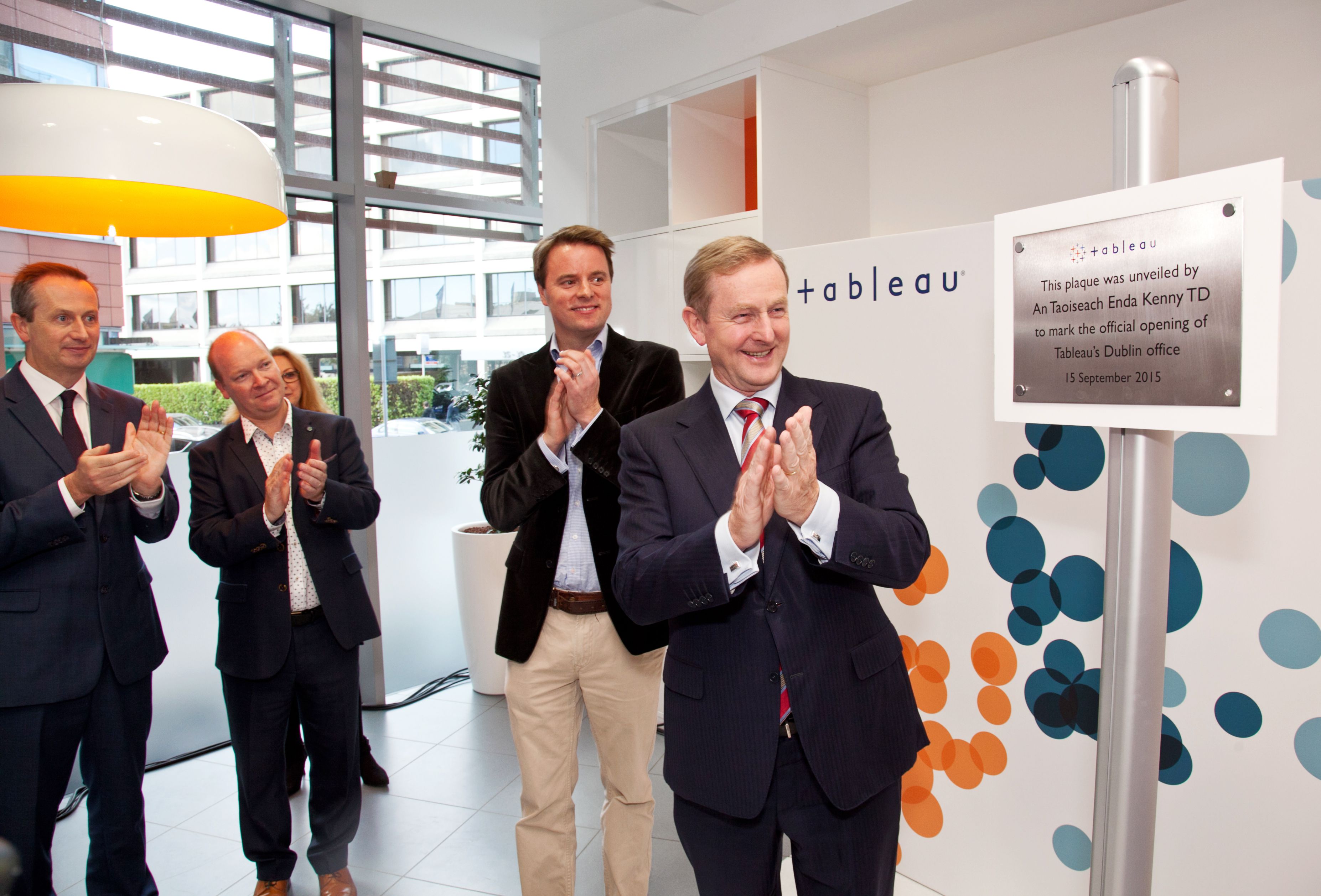