It's a challenge as old as witchcraft - will you choose a bar chart or a circle chart? Andy Cotgreave breaks down the chart choice challenge that derived from witchcraft trials. 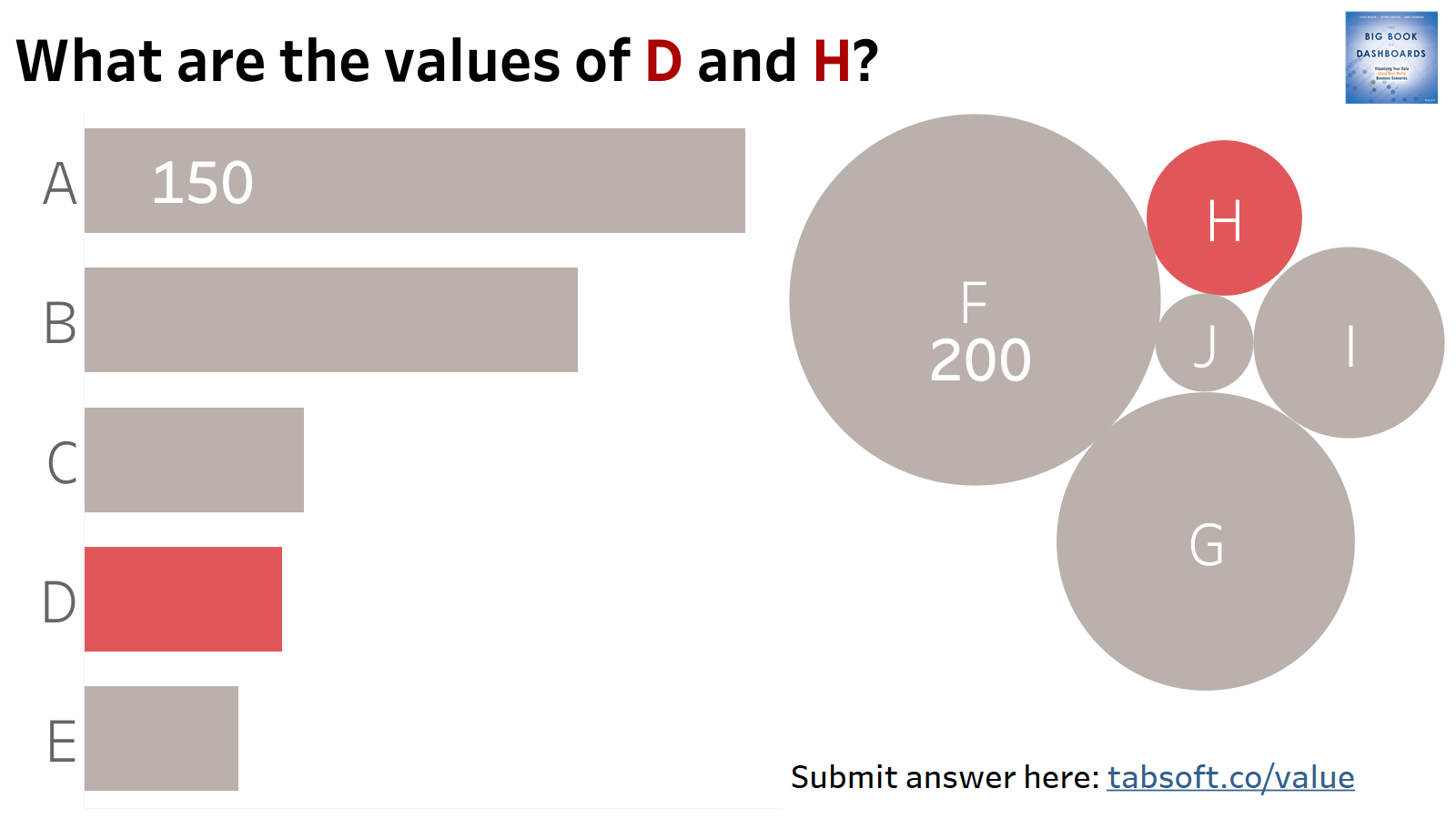 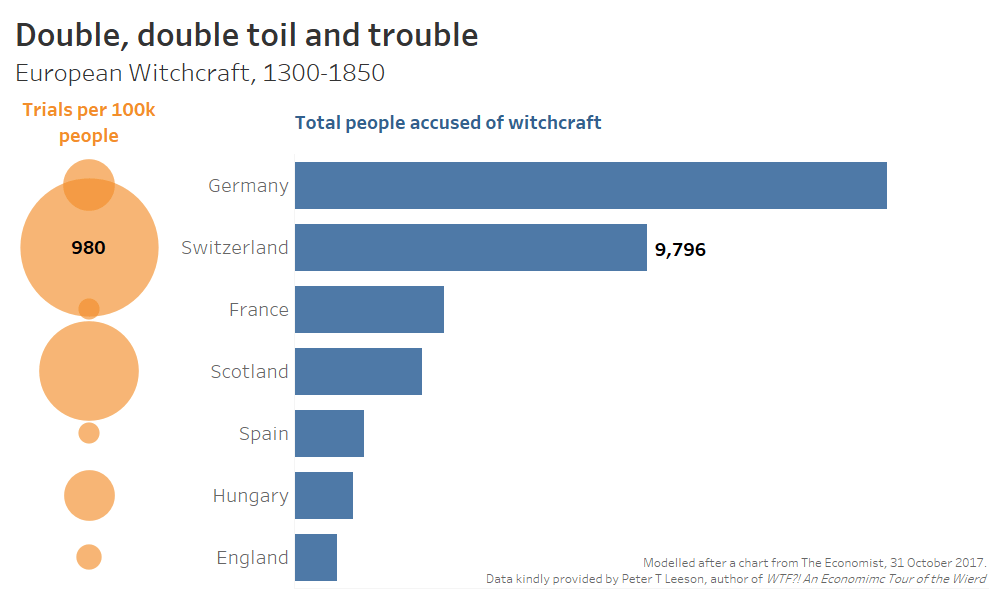 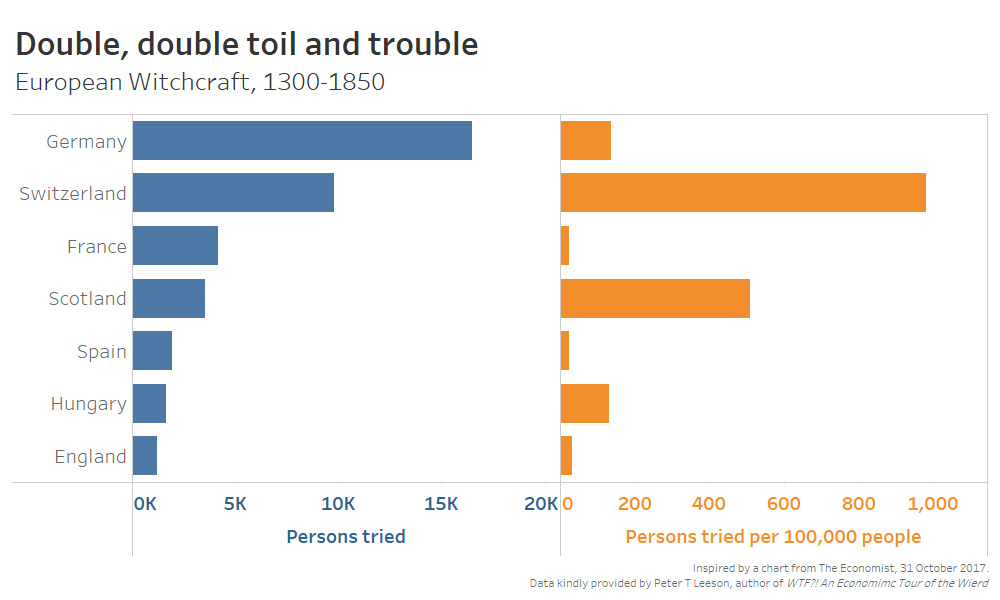 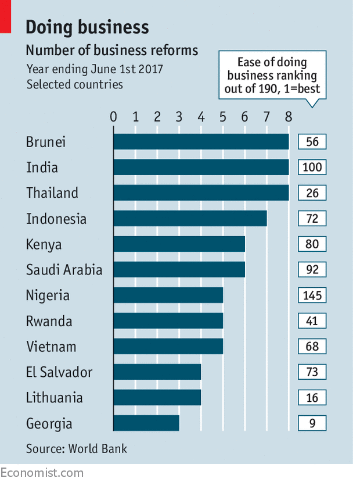 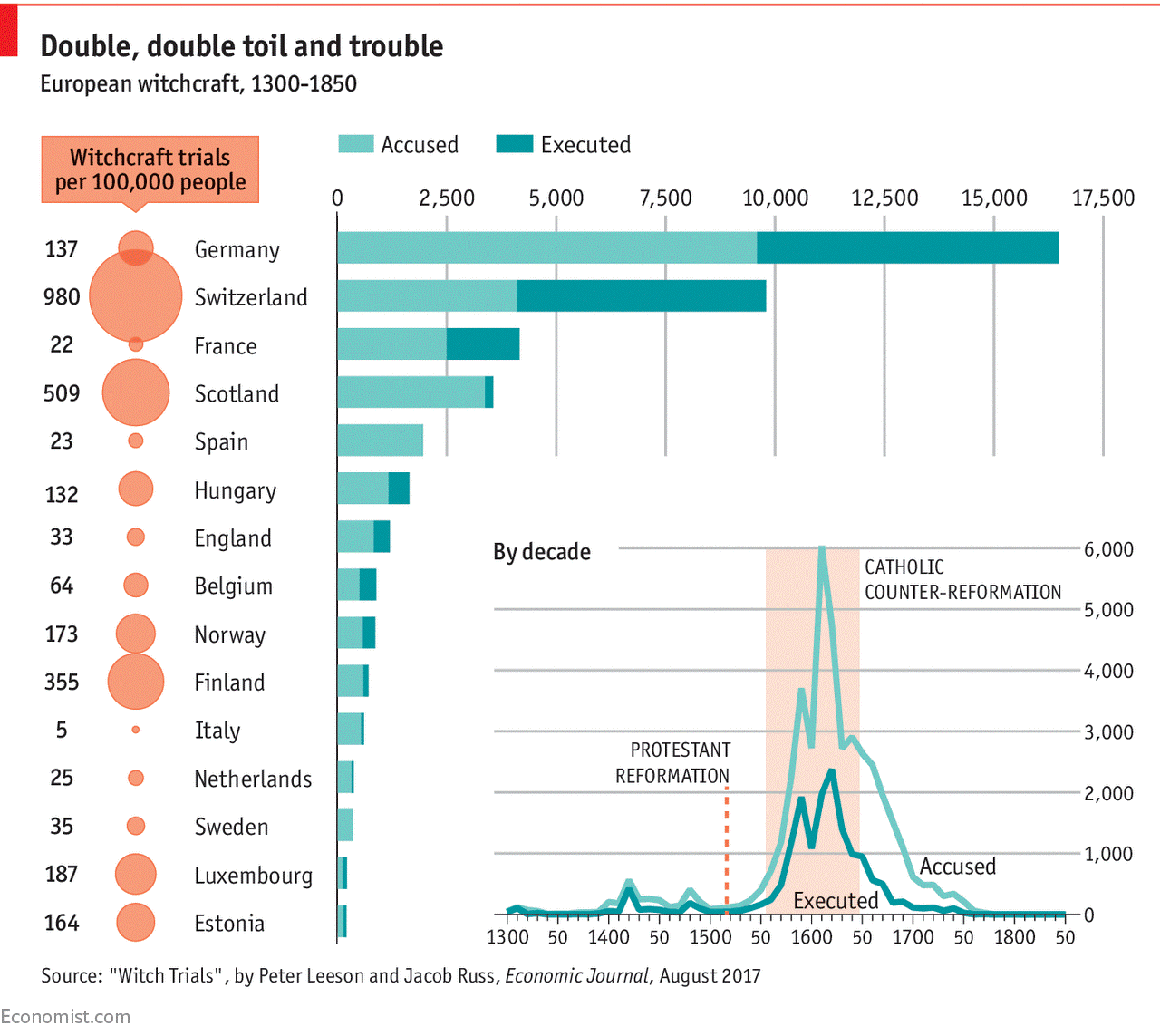