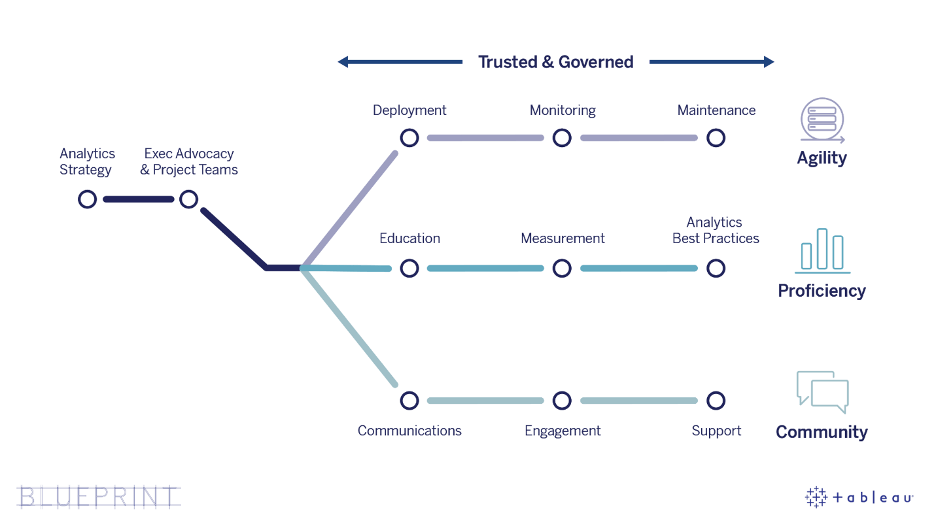 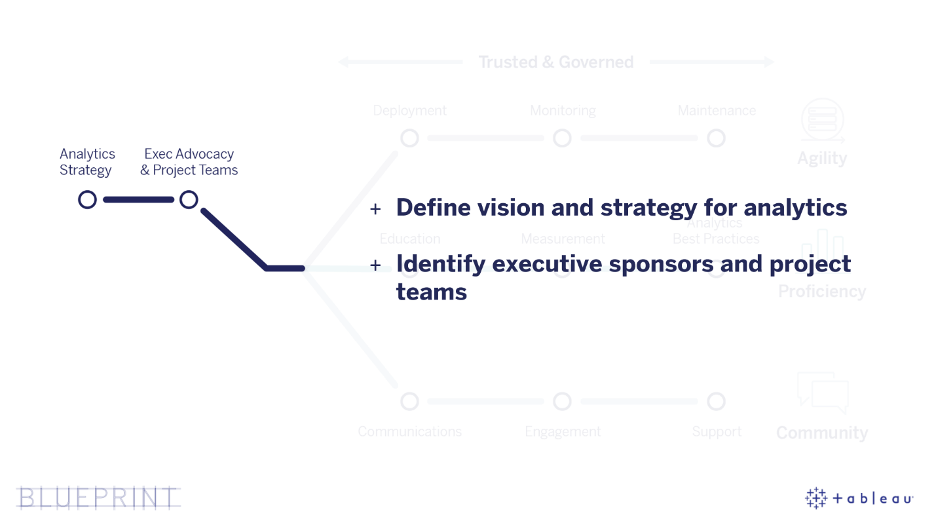 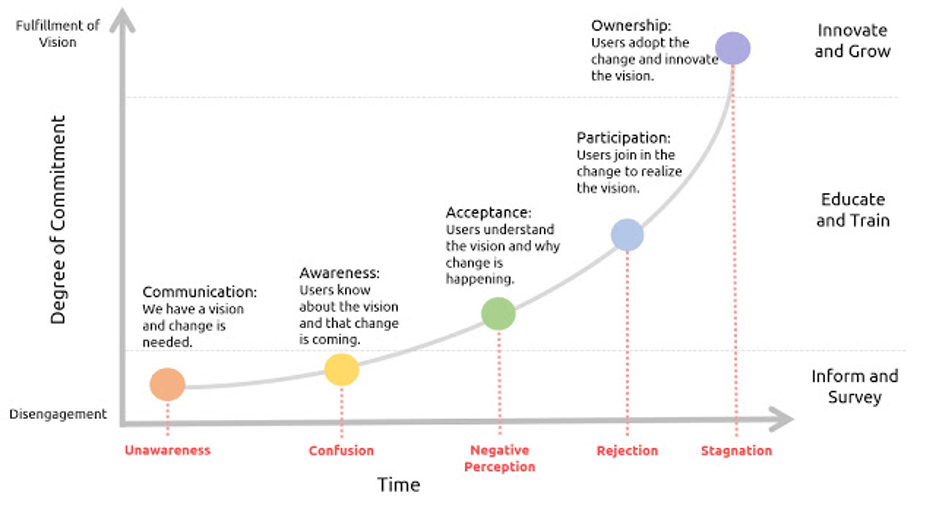 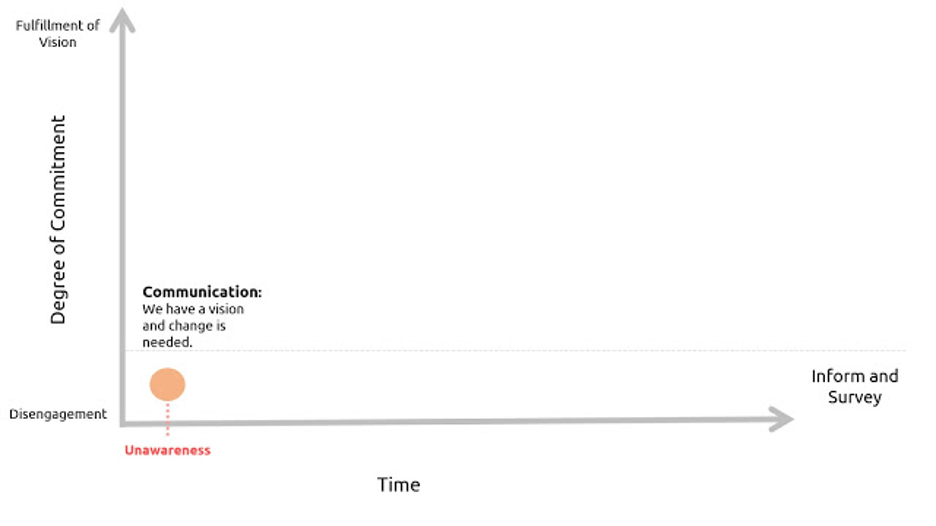 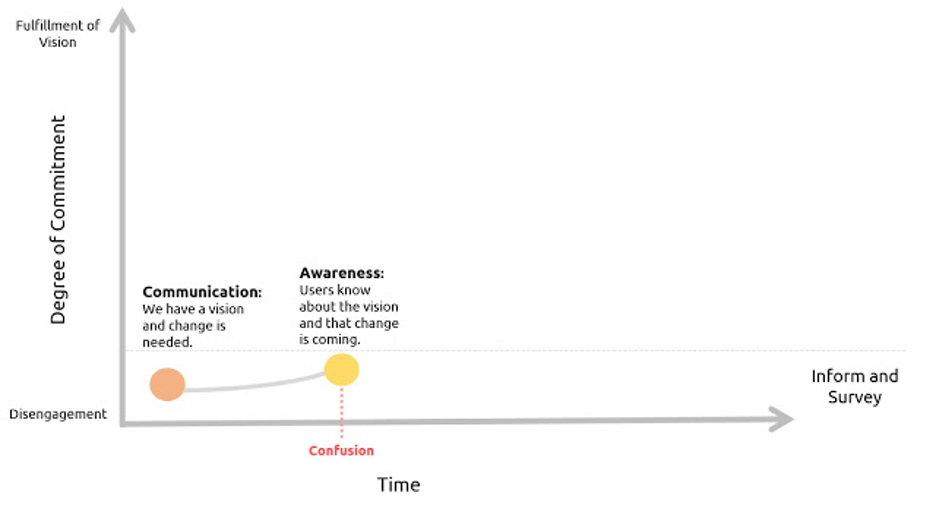 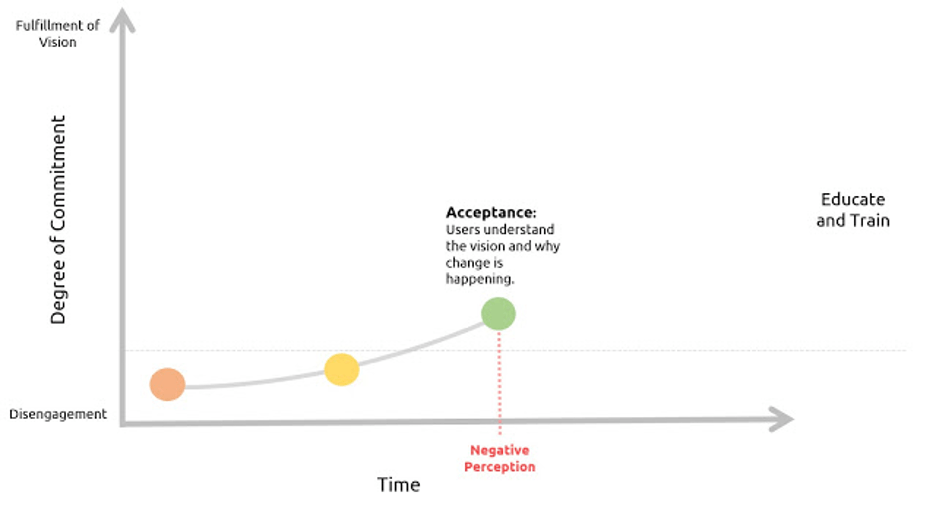 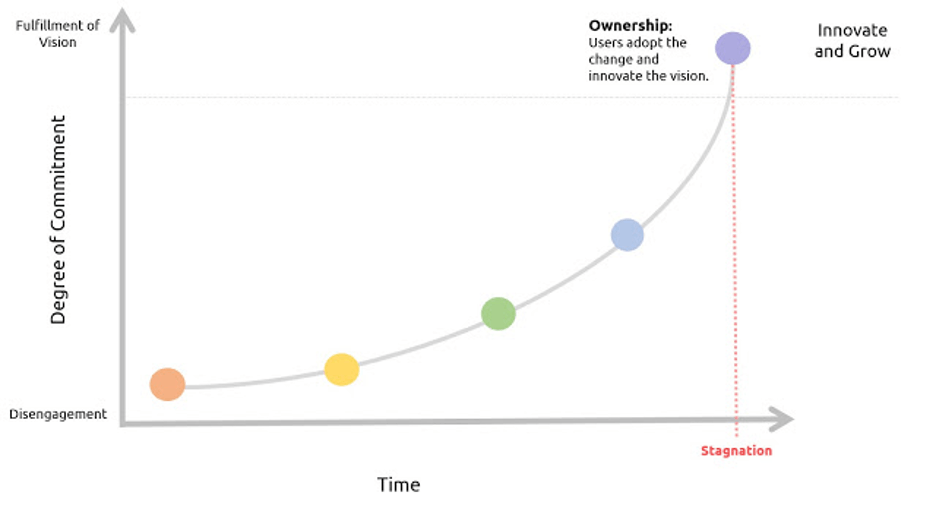 “In times of change, learners inherit the earth, while the learned find themselves beautifully equipped to deal with a world that no longer exists.” – Eric Hoffer

Every quarter Tableau introduces new features and updates to our products. We at Tableau are constantly evolving and our organization has a steadfast commitment to change encouraged by our Data Culture. We are highly transparent with our communications and training content, and we have built a vast and rich community of learners dedicated to this shared journey.

This agility has secured us as a trusted partner in building resilience for the future for organizations across the globe.

By continuing to cultivate a thriving Data Culture and commitment to change in your organization, Tableau empowers people to become learners throughout your data transformation, to quickly discover insights and make better decisions during times of constant change.

Learn more about Tableau Blueprint and how to get started today.