Ellie Fields
Senior Vice President of Product Marketing at Tableau
June 19, 2014
It's official-- Tableau Desktop is on the Mac! Tableau Desktop for the Mac has the look and feel you expect from a native Mac application. It even has support for high-resolution displays like the Mac Retina display. It's part of Tableau 8.2, the newest release of Tableau, which also includes a new way to tell stories with data and a raft of other features.

There's been a great deal of excitement in the community about Tableau on the Mac. In fact, I can you show you exactly how much using another Tableau 8.2 feature, Story Points:

Another highlight of Tableau 8.2 is a completely redesigned set of maps, that include 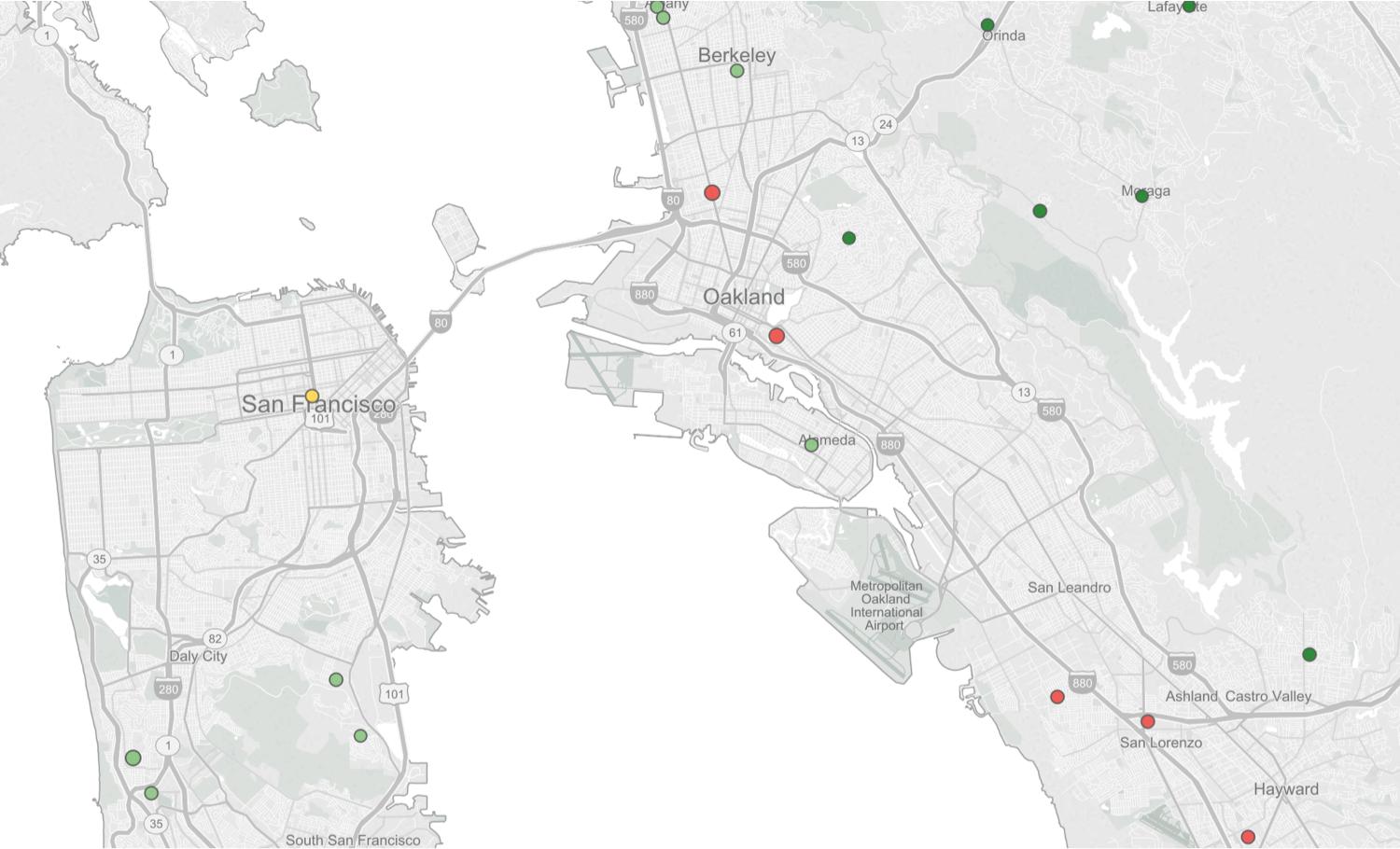 To make connecting to data easier, a new Visual Data Window lets you join tables visually, preview your data and do basic cleanup on a new data canvas.

Finally, there's a set of features that Tableau Server administrators will love (REST API FTW) and a number of new or enhanced connectors. For example, connecting to Microsoft Excel or flat files will be better with a new connector for many connections. This means you can get all the columns from those monster files that are more than 255-columns wide.

Want to meet Tableau 8.2 in person?