Twenty minutes to the start of the Iron Viz competition, the energy in Viz Stadium was palpable. As the music blared and lights flashed, the same question was on every person’s mind: Who will be crowned 2016’s Iron Viz champion? 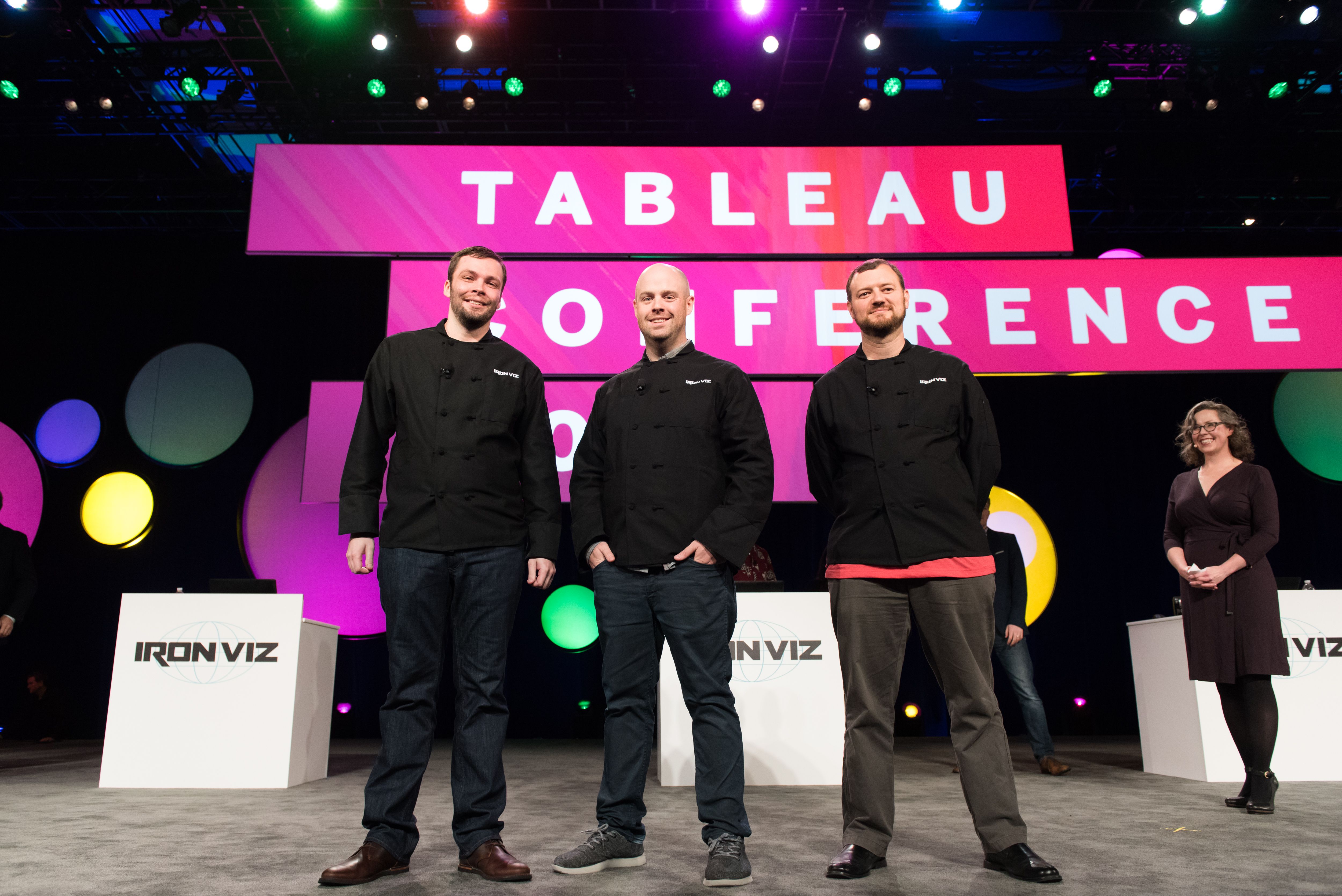 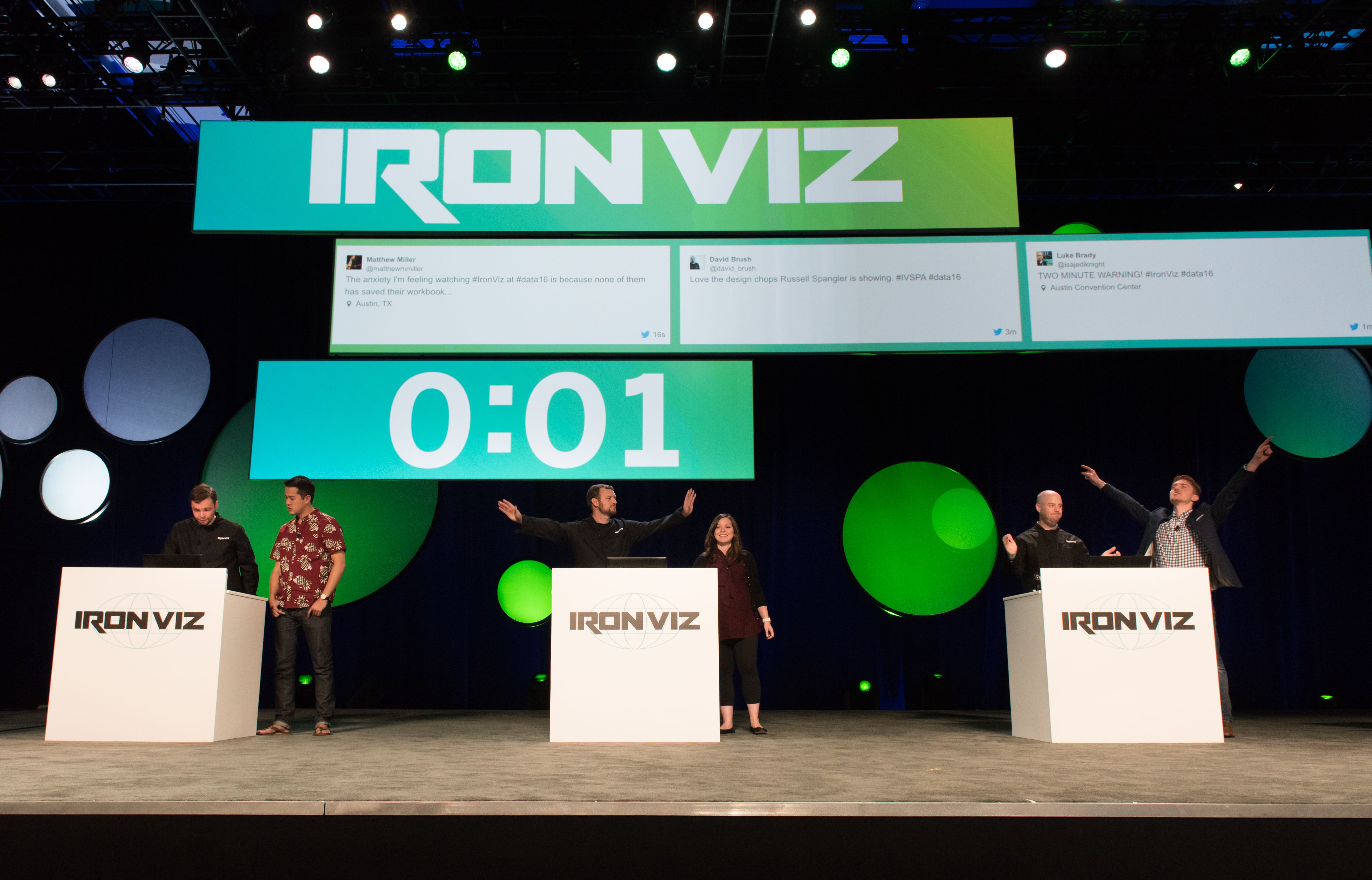 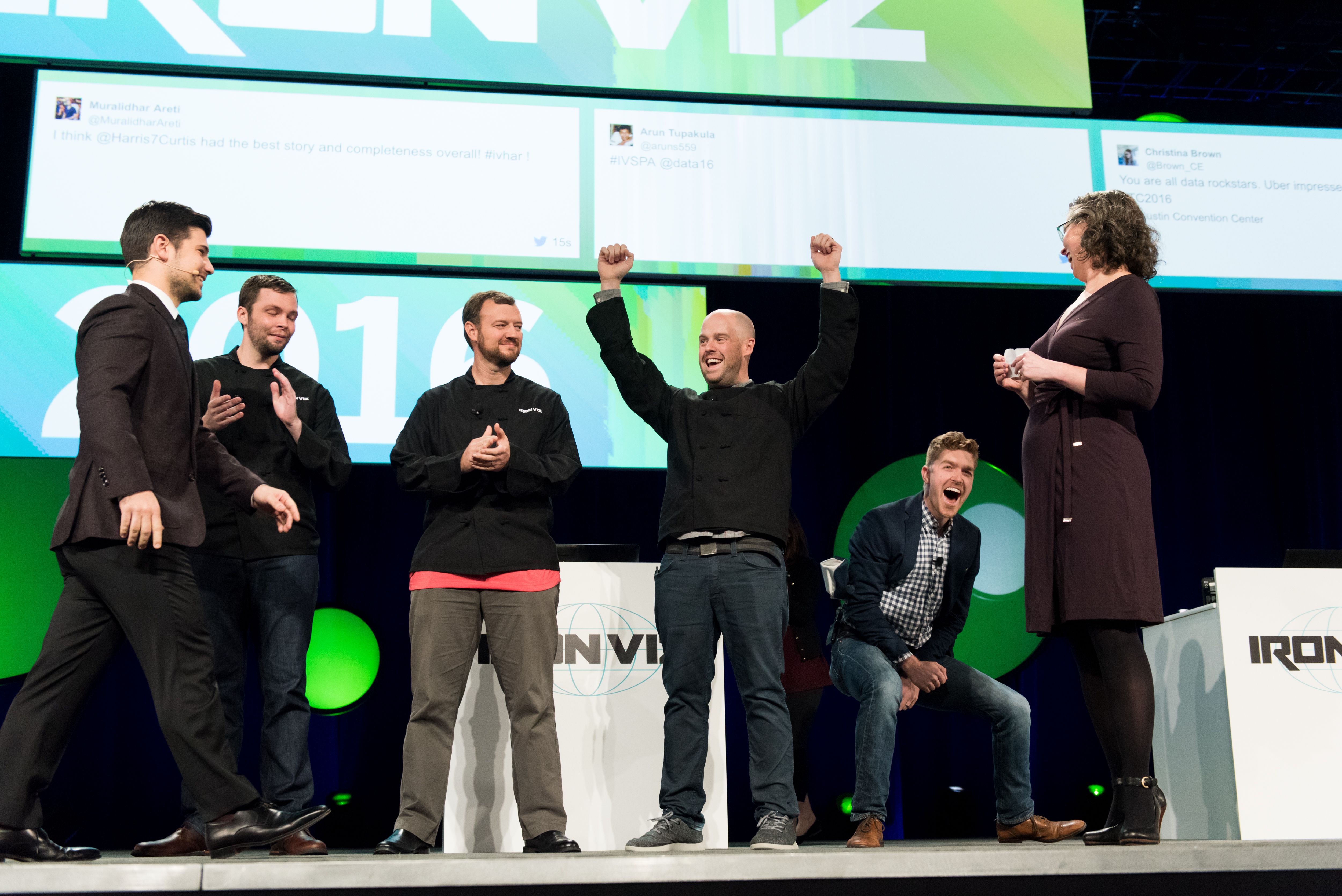 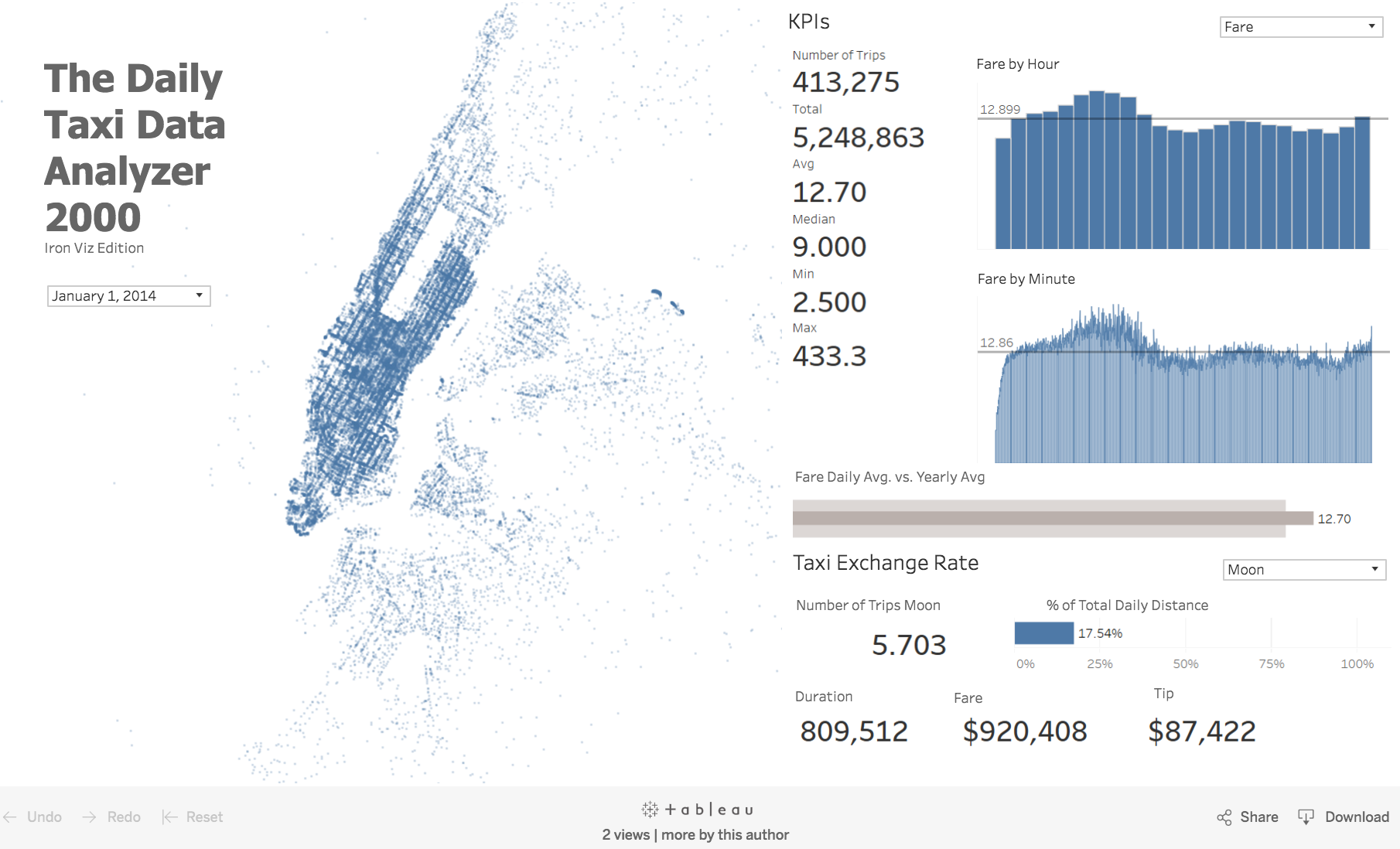 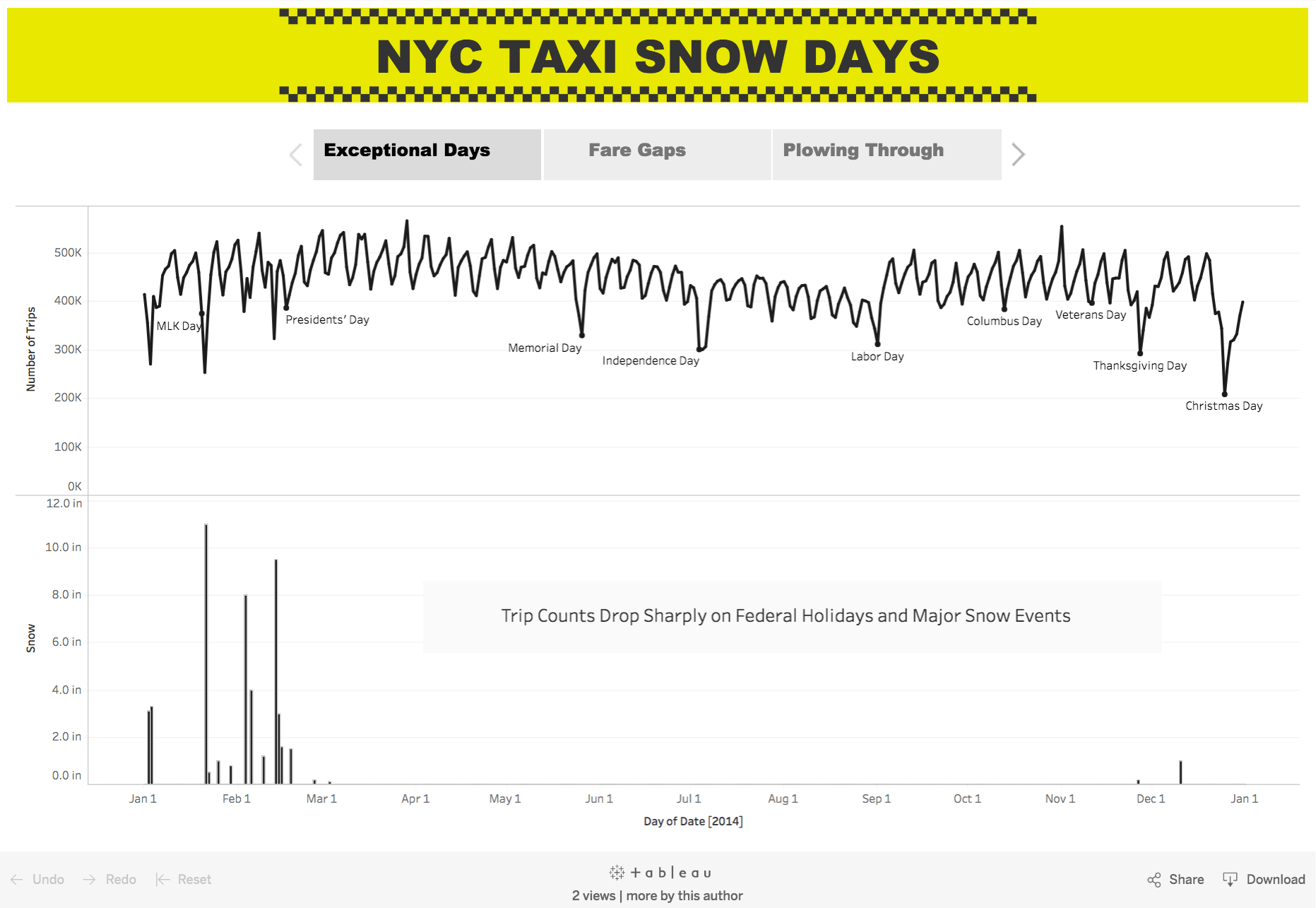 Ateken Abla December 2, 2022
A weekly blog post that brings together what’s trending in the community all in one post.

Viz with the DataFam to Sharpen Your Data Skills

Tableau Public team December 1, 2022
With Tableau Public, data viz can effortlessly be collaborative. Quickly get started, make connections, and increase your efficiency by learning from others on our free platform.

Who are the Tableau Forums Ambassadors?

Ciara Brennan December 1, 2022
Learn about the 2022 Tableau Forums Ambassador cohort and how they help and share knowledge as stewards of the Forums.