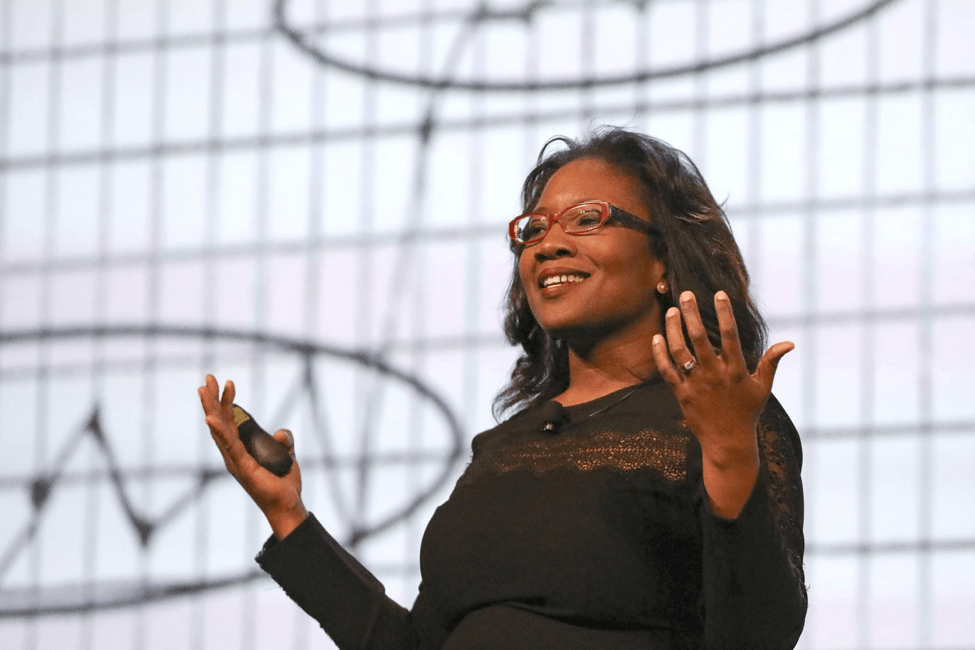 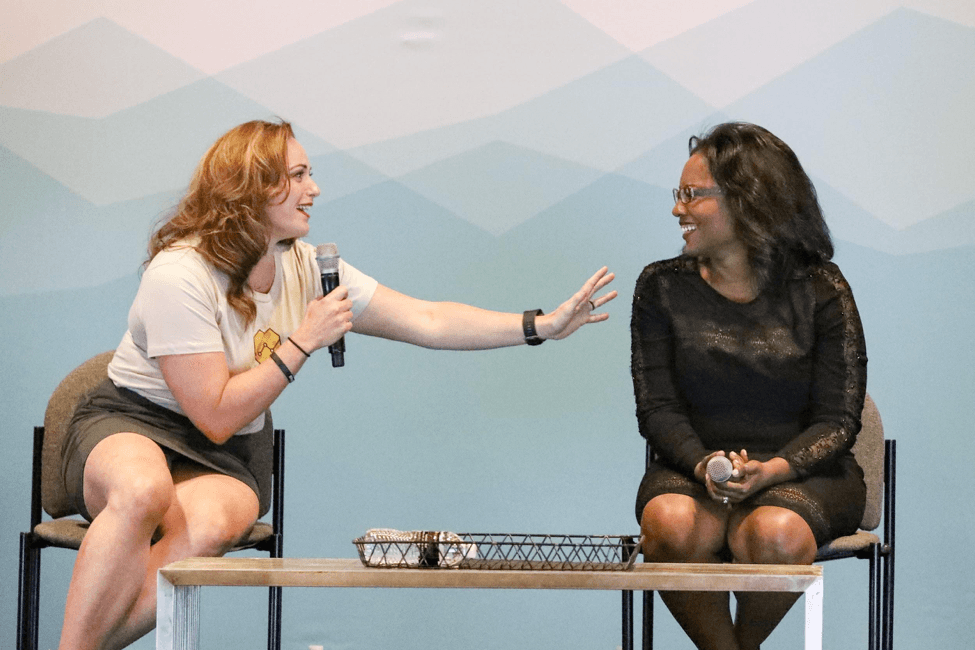 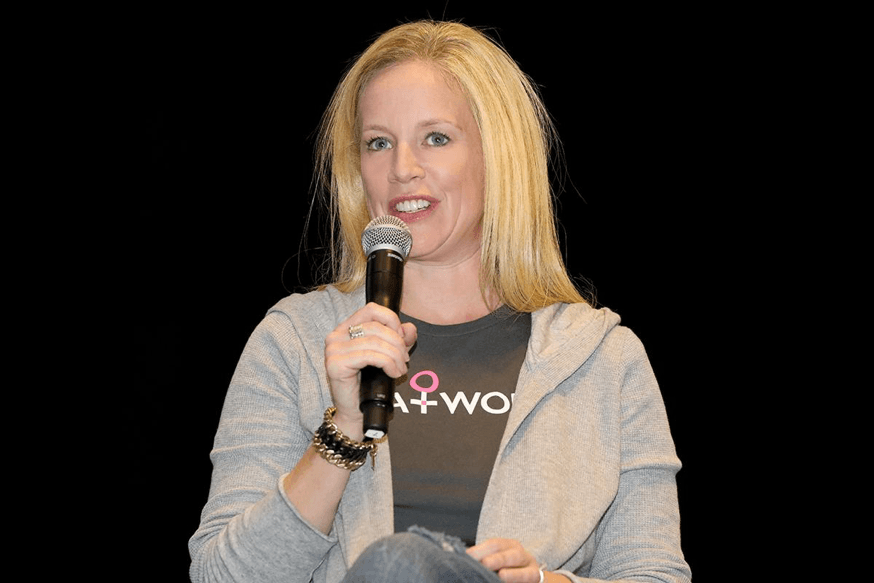 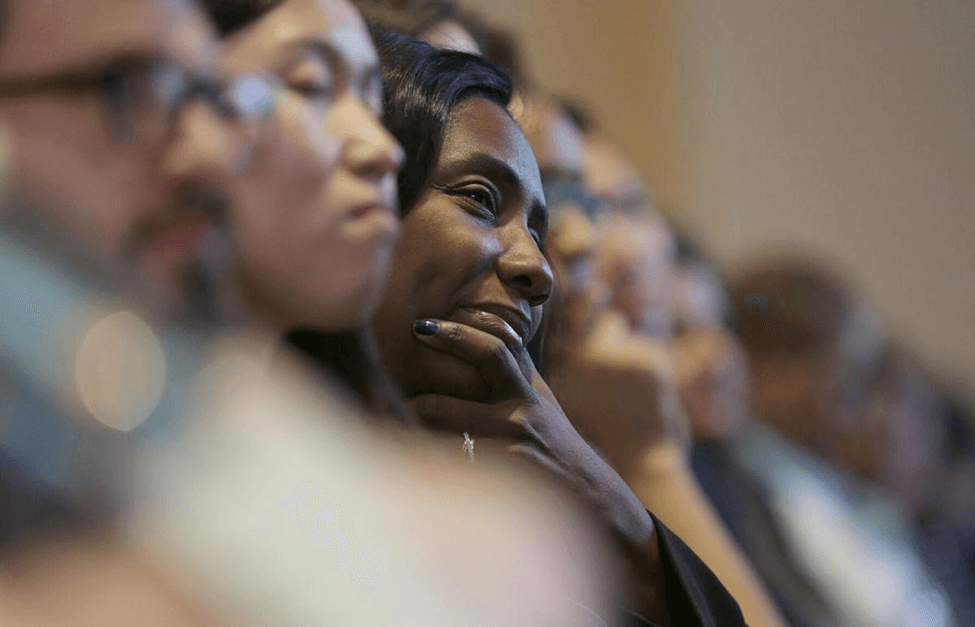 Ateken Abla February 3, 2023
A weekly blog post that brings together what’s trending in the community all in one post.

Gandes Goldestan January 25, 2023
Check out these tips on how to host your own Viz Games in your organization to bring your community of data users together while upskilling them in an engaging fun way.