When we were building MyALPO, our internal portal to Tableau Server, we knew we wanted to include a search functionality. But it turns out search is a pretty complicated thing to build. When sat down to build the functionality, we had more questions than direction. We weren’t quite sure how to approach the problem, and we couldn’t find any resources on the web to help guide us. 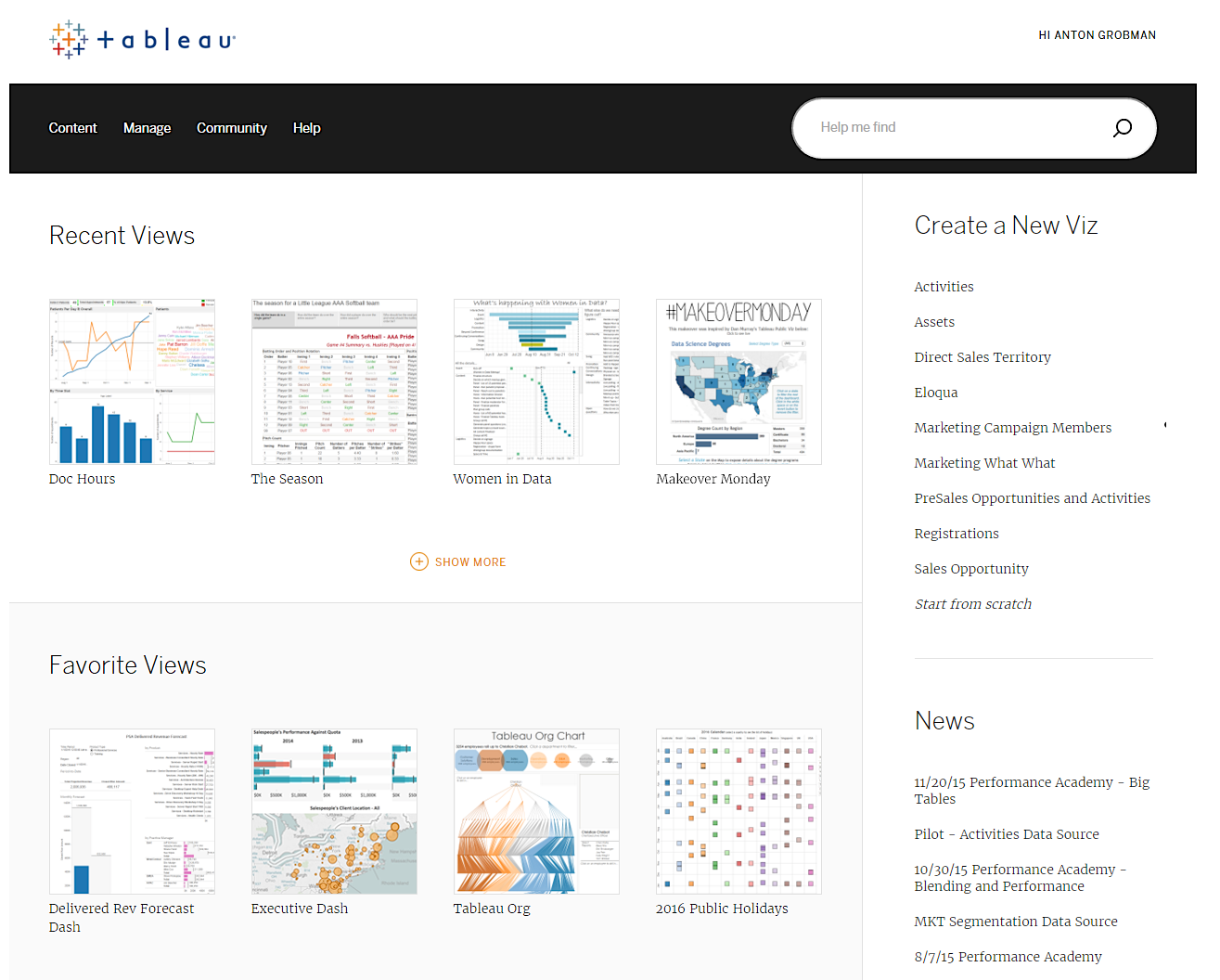 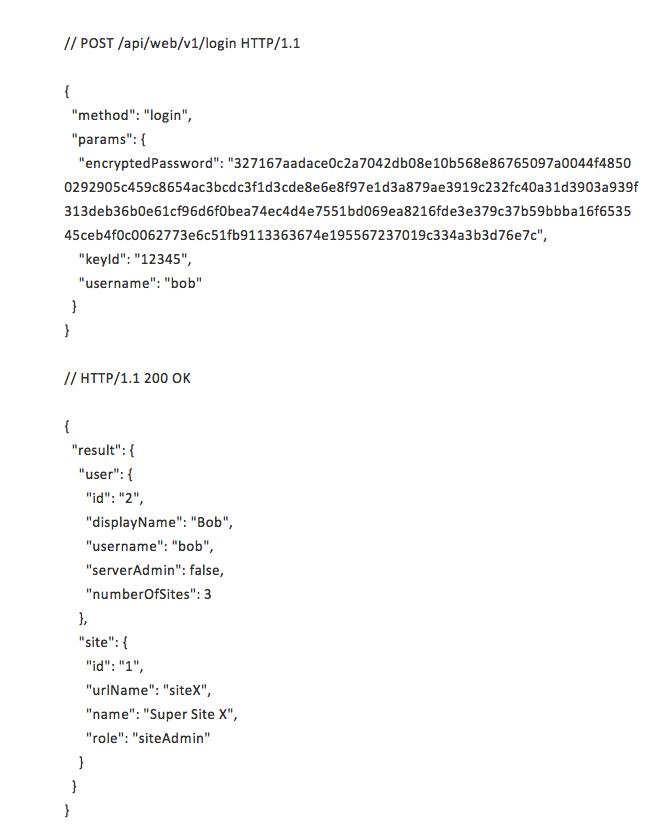 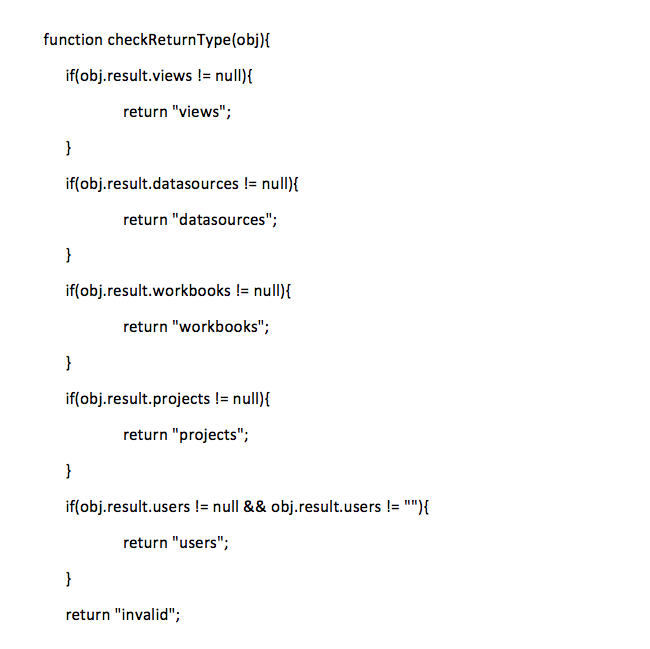 Embedded Analytics: Should you build or buy?

Clayron “Cj” Pace June 7, 2022
The biggest decision when integrating an embedded analytics offering is to build in-house or buy.

Data fabric’s value to the enterprise

Volker Metten May 11, 2022
Data fabrics are changing the game for enterprise data management by enabling secure governance of federated environments and broad self-service without disrupting the flow of business.

Clayron “Cj” Pace May 10, 2022
Embedded analytics puts data and insights where your customers are already working.