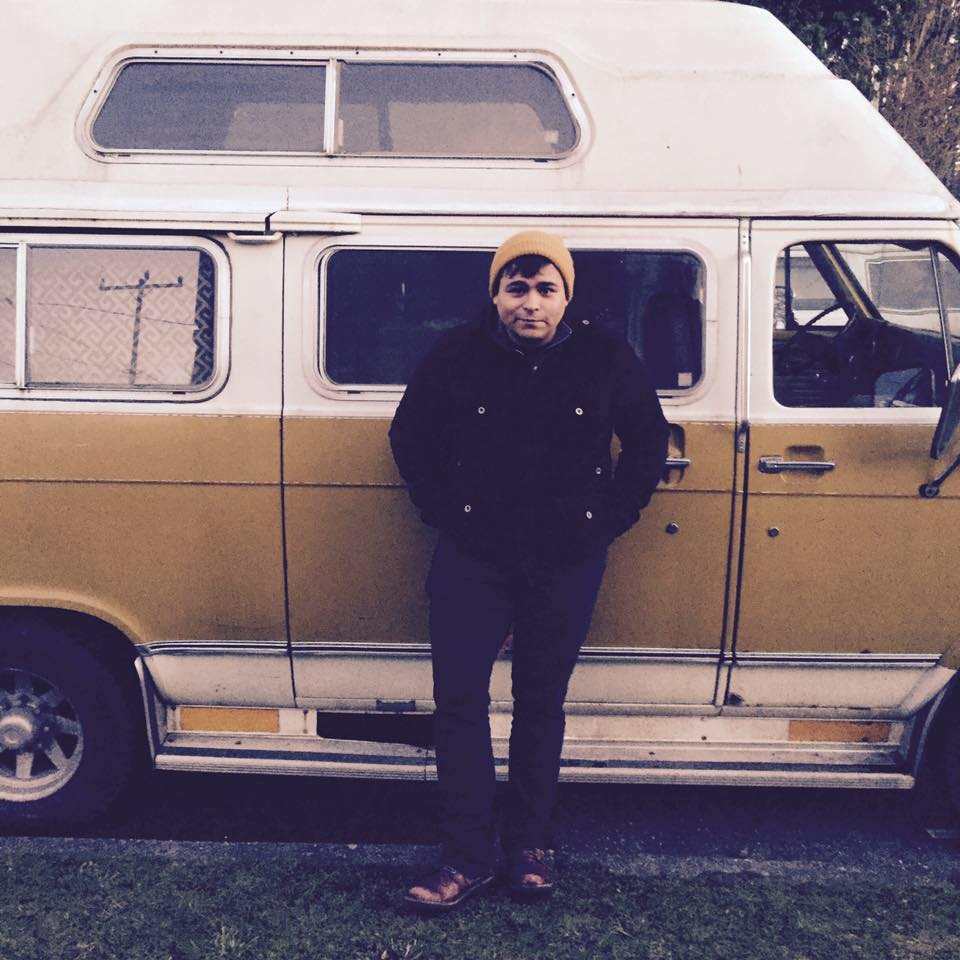 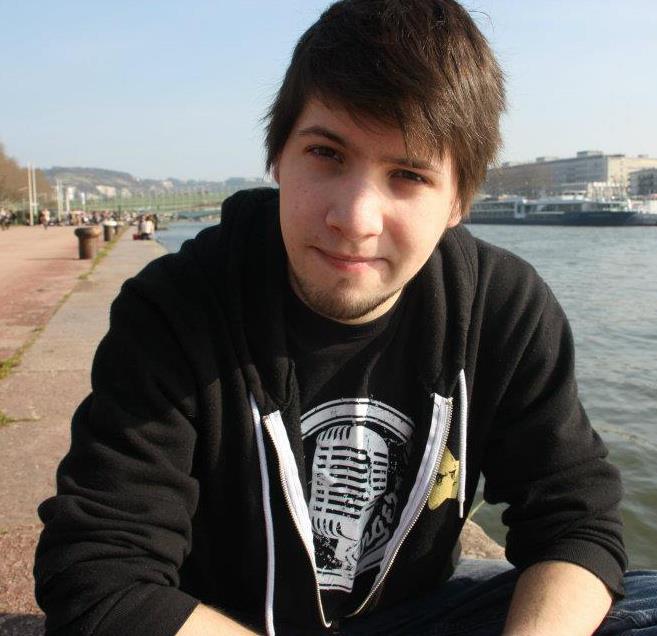 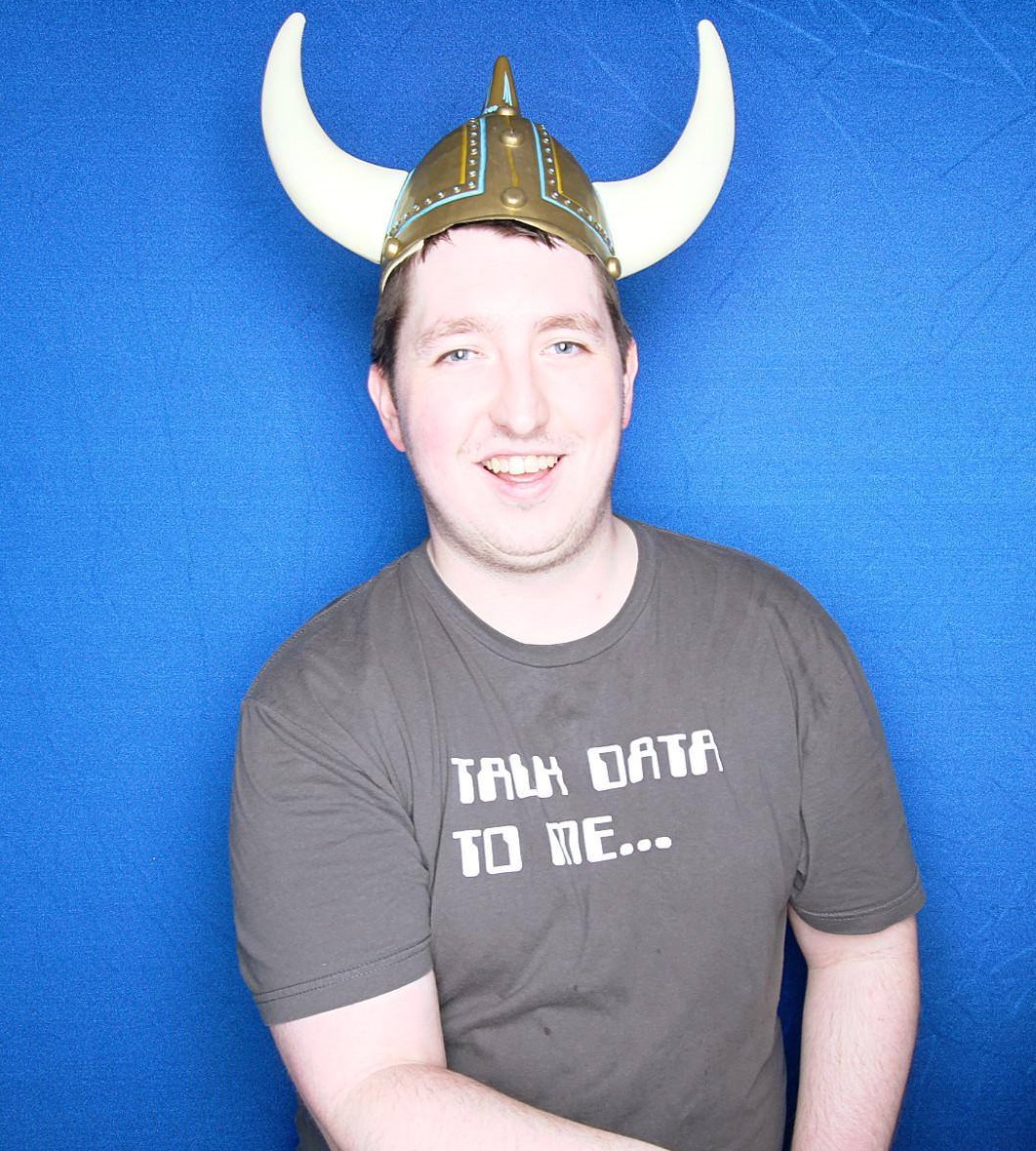 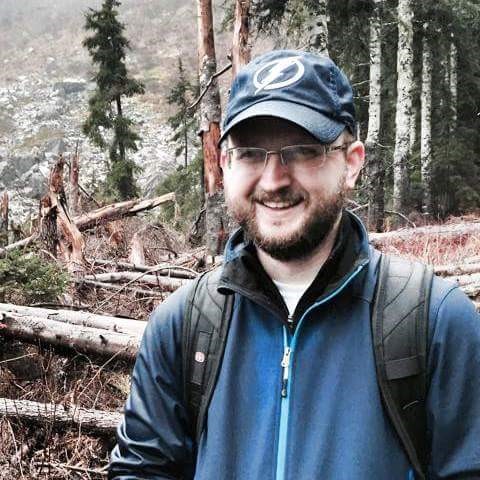 Irene Diomi January 25, 2023
Tableau Public Ambassador Irene Diomi shares some tips on how to connect with the DataFam to level up your data skills.