How TabMon, the Open-Source Tableau Server Monitor, Came About 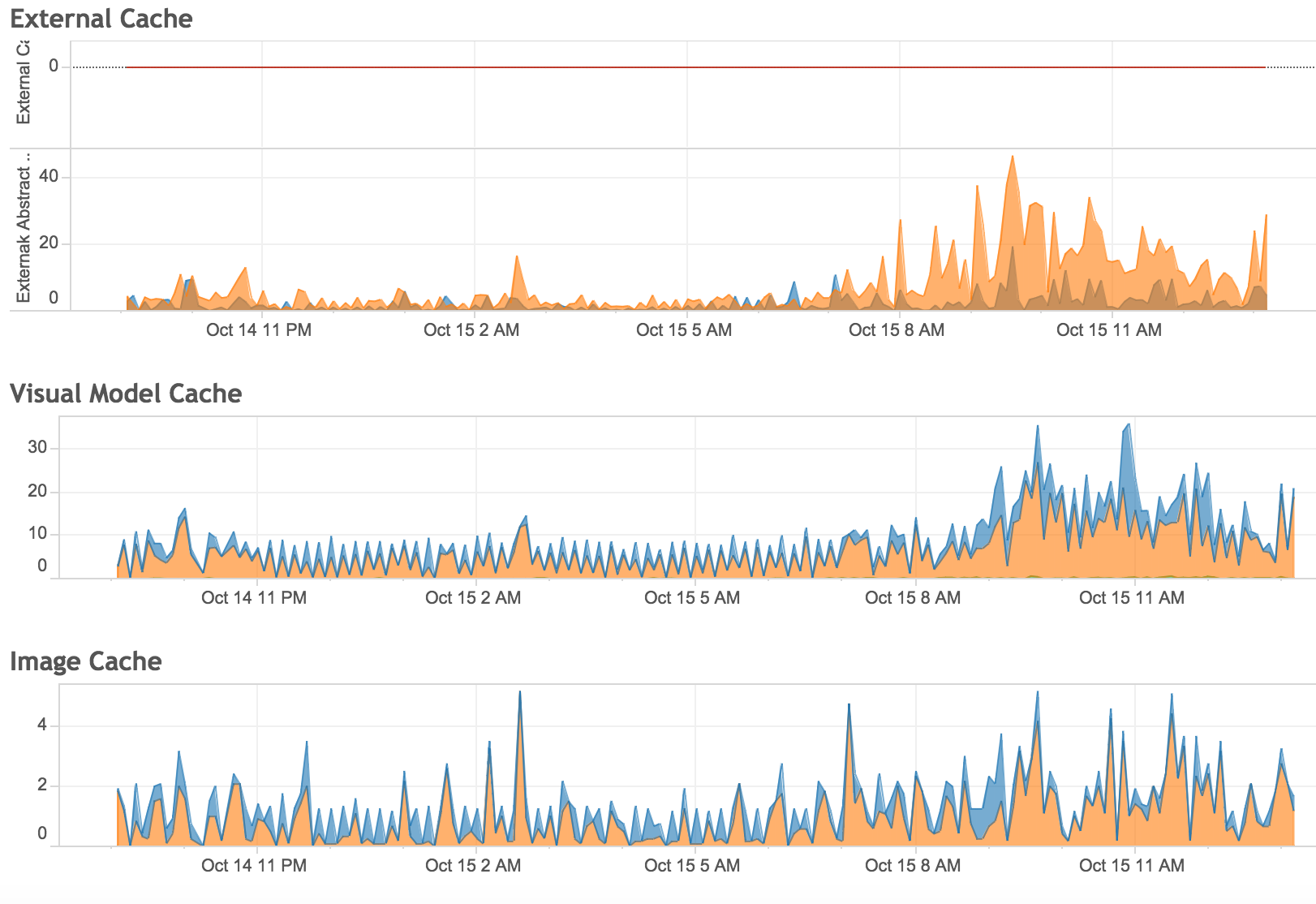 In February 2015, while collecting user stories for a related topic, I began to receive a lot of requests for a simpler way to monitor Tableau Server performance. Server users would show me the suite of tools that they would use to monitor CPU, RAM, network, heap memory, etc., and share with me their wish for metrics to monitor the health, utilization, and usage of their investment. Our users wanted an easy-to-use solution for server health monitoring.

So I began to dig deeper into the subject, exploring different tools and metrics commonly associated with the health of a physical server distribution. After creating some rudimentary prototypes, I did what any techie would do: I showed it to my colleagues during lunch. And something spectacular started taking shape.

The support from my colleagues wasn’t based on mere interest but rather on mutual passion. What started as one person writing .bat scripts on a few boxes became a team effort to create a functional metrics tool usable on any Tableau Server installation to produce useful metrics right out of the box. In itself, the level of support my peers showed is indicative of the passion we share here in Tableau, but as they say, what happened next will surprise you.

As we iterated on our ideas, it became clear that we were developing more than a mere internal tool; we were creating something that could add immediate value to our users. So our mindset shifted from design to release.

After I pitched the idea of releasing the tool, the support our team received was overwhelming. Our testers were some of our most experienced sales consultants. Top executives oversaw our strategy to release our creation as an open-source tool. And our marketing team helped select the name, TabMon. All of this was for a free product developed by a team of three.

In October, we released TabMon to our user community. Since then, it has been downloaded and installed by hundreds of users. Branches and forks have been created. And soon, we’ll take it on the road, conducting specialized trials with excited users.

But the story doesn't end with TabMon. There are other teams eager to provide value and address user needs, but they need your input. Based on your feedback, we plan to create more open-source offerings. Some tools might inevitably remain one-offs, but most will certainly find their function eventually integrated into our core product.

In the meantime, there are a few ways to get involved. First visit our GitHub page to see the current offerings we provide. If it interests you, get involved in the communities around them. We’re also beginning select user trials for some of our other pet projects specifically designed for Tableau Server users. Finally, if you have any creative forks or branches you'd like to take with any of our offerings, go ahead, but please do share them with the community. We’d love to see what you come up with.