To celebrate International Women’s Day and honor women who have charted the path for others in data, Tableau asks our community who you think is the next generation of women leaders that will shape our future.
Petra Clementson
March 8, 2018
Share: 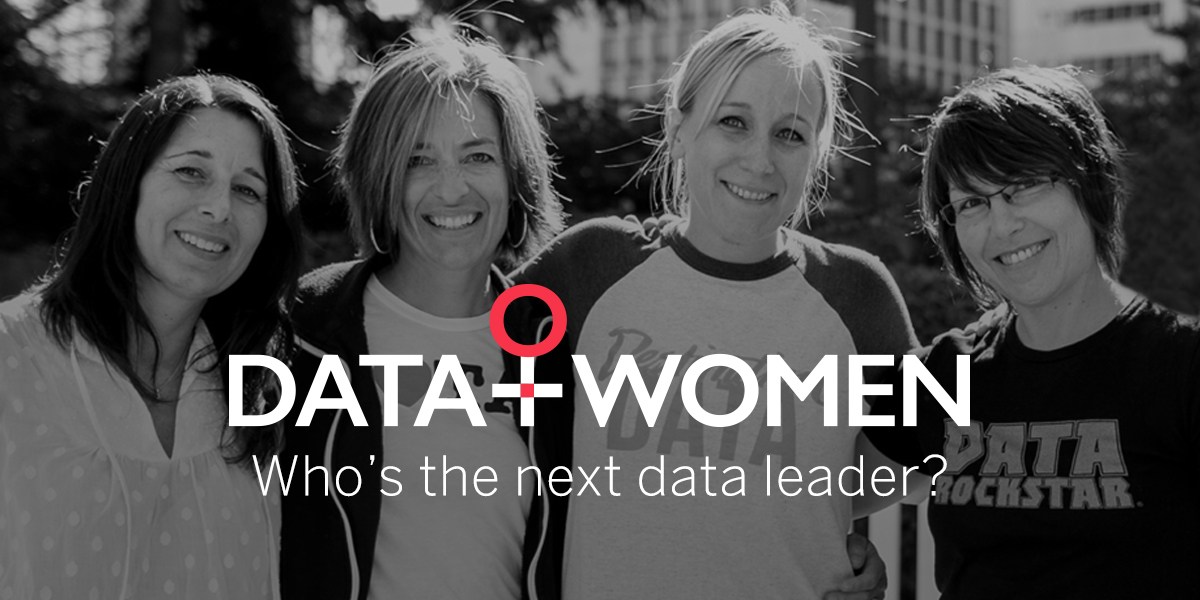 Some of the world’s greatest accomplishments in data and technology were lead by a pioneering generation of women. As far back as the early 1800’s, women were exploring data and demonstrating thinking beyond their time. One individual was Ada Lovelace, an English mathematician and writer, known for her work on Charles Babbage's proposed, mechanical, general-purpose computer, the Analytical Engine. She recognized that the machine had applications beyond calculation, and published the first algorithm to be carried out by it. With her efforts, some regard her as the first to recognize the "computing machine’s" full potential and call her the first computer programmer.

Fast forward to 1961, in an era of gender and racial segregation, the trio of Katherine Johnson, Dorothy Vaughan and Mary Jackson surfaced. These three powerful women made a lasting imprint on the NASA space program with their mathematical and data skills helping to send American astronauts into space. And also in the midst of those stories, emerge the faces of Shakuntala Devi, known as the “human computer” and Grace Hopper, a pioneer of computer programming.

To celebrate International Women’s Day and honor women who have charted the path for others in data—from your high school teacher to a non-profit director—Tableau asks our community who you think is the next generation of women leaders that will shape our future.

For example, newly appointed Tableau Zen Master Lilach Manheim remembers how seeing women at the forefront of analytics helped her envision new possibilities in her own career. "When I was first starting out, it was paradigm-shifting to see leaders like Kelly Martin and Anya A’Hearn. Mostly, because I could see my story in their stories. The fact that they were recognized for their innovations in design, helped me to realize how my own passion for design could be a path to success. I hope that I can do the same for other women who are just starting out."

Recognizing up and coming data leaders

Through the end of the month, please share the people you’d like to acknowledge on Twitter, Facebook and LinkedIn with the hashtags #VisualizeDiversity and #IWD2018. It doesn’t take much time and it’s an awesome opportunity to share who you think will lead the next generation of work in data.

Ateken Abla February 3, 2023
A weekly blog post that brings together what’s trending in the community all in one post.