RJ Andrews discusses design secrets we can learn from eight historic visualizations that have stood the test of time. 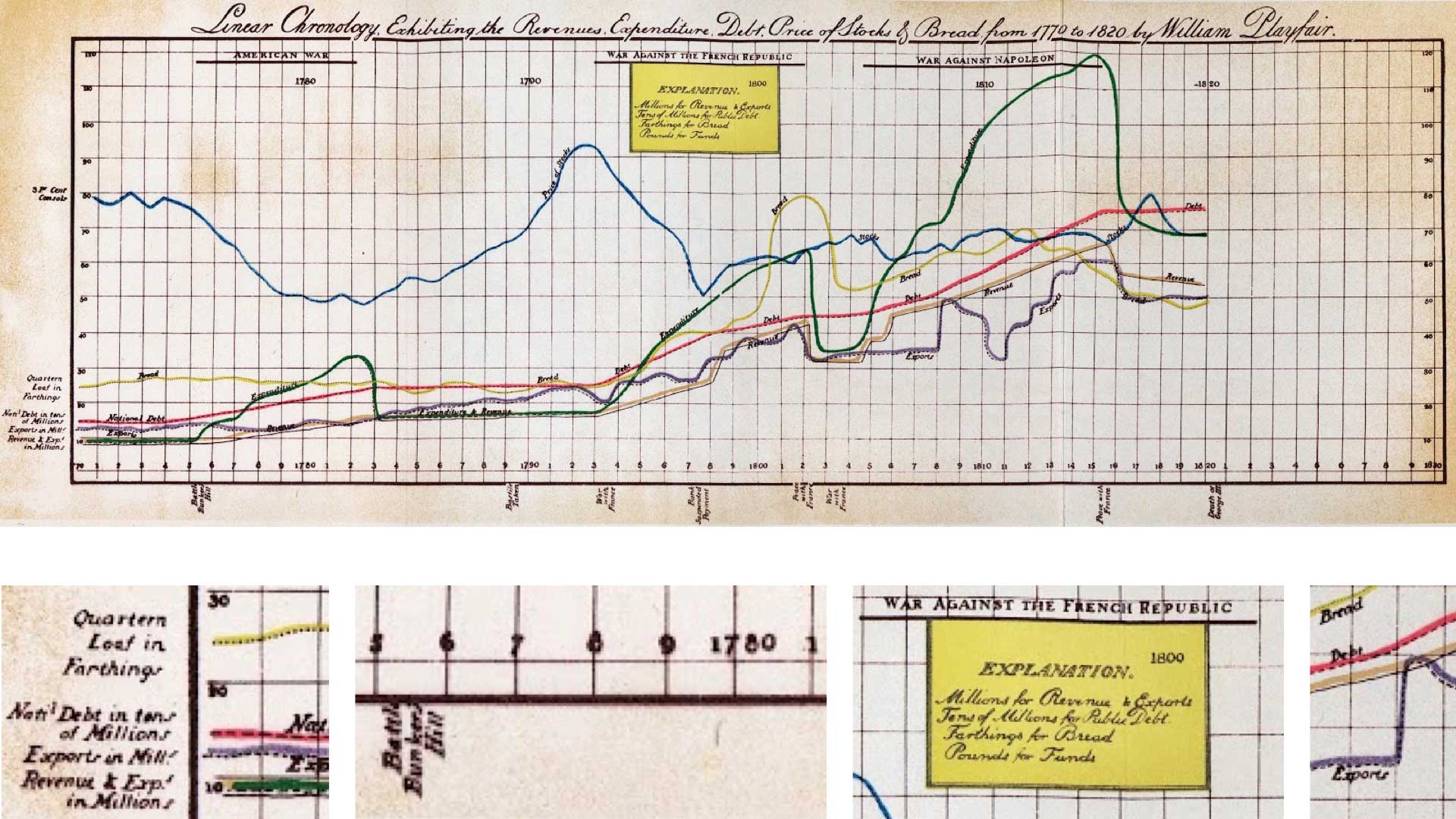 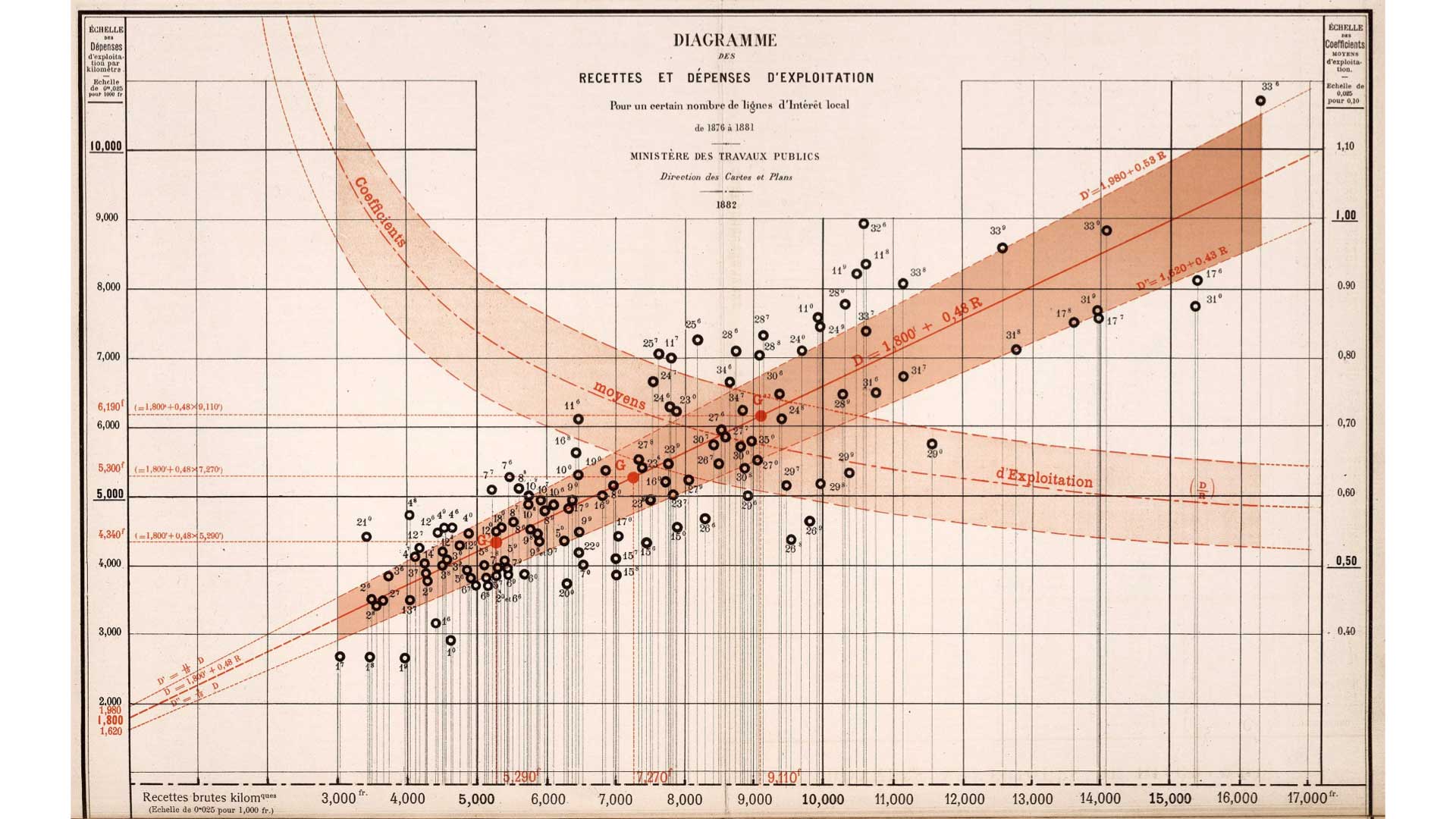 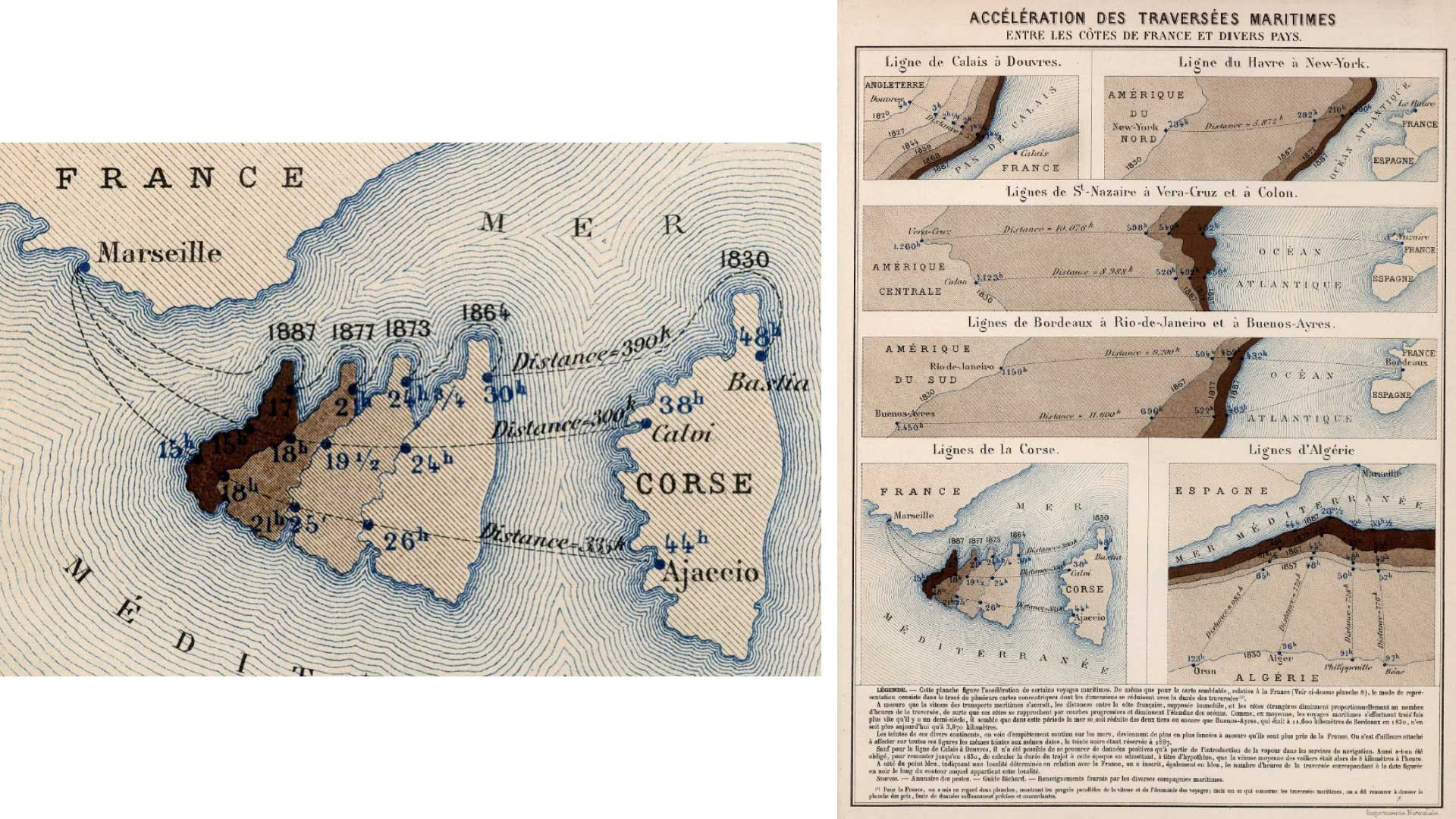 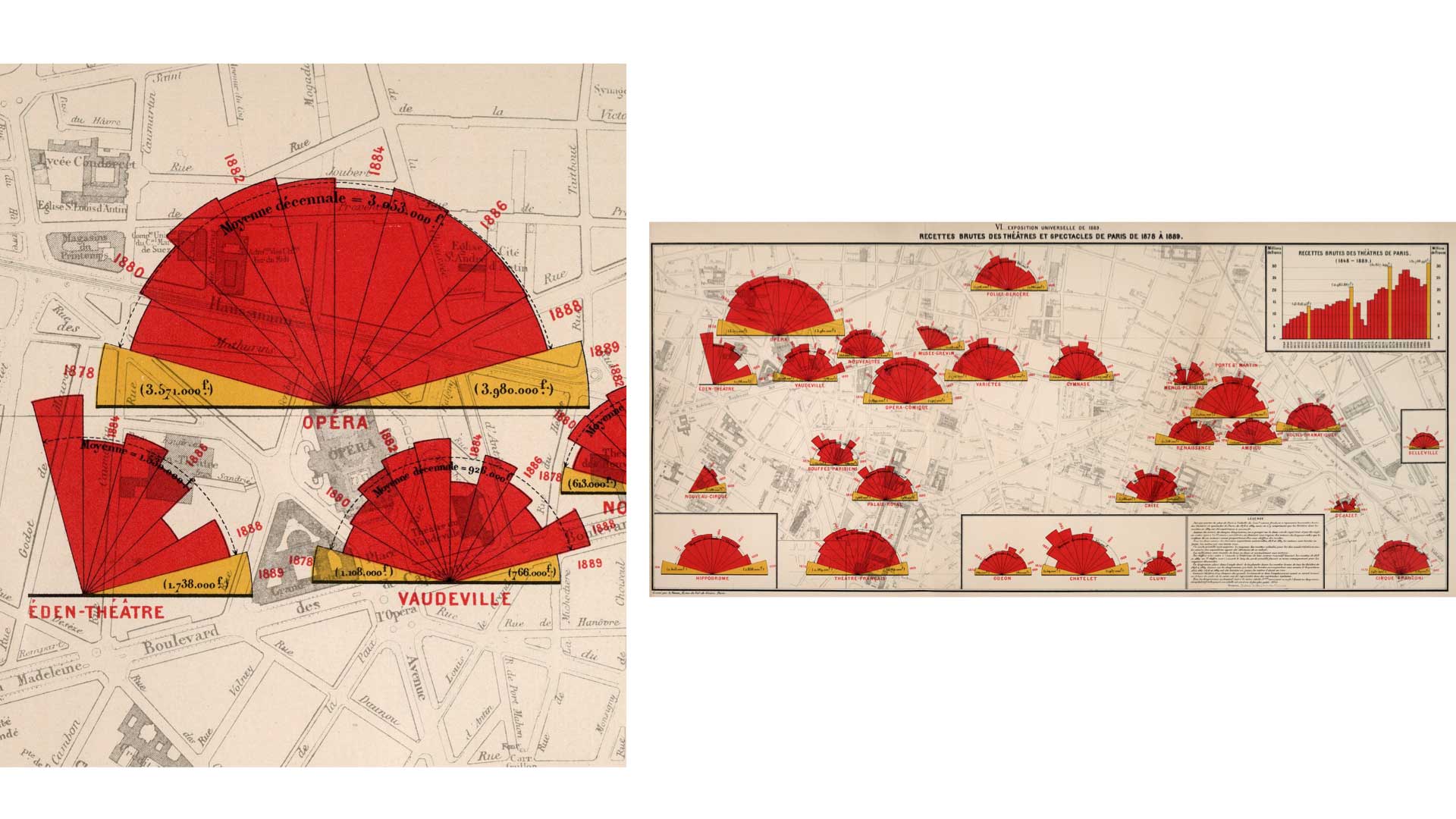 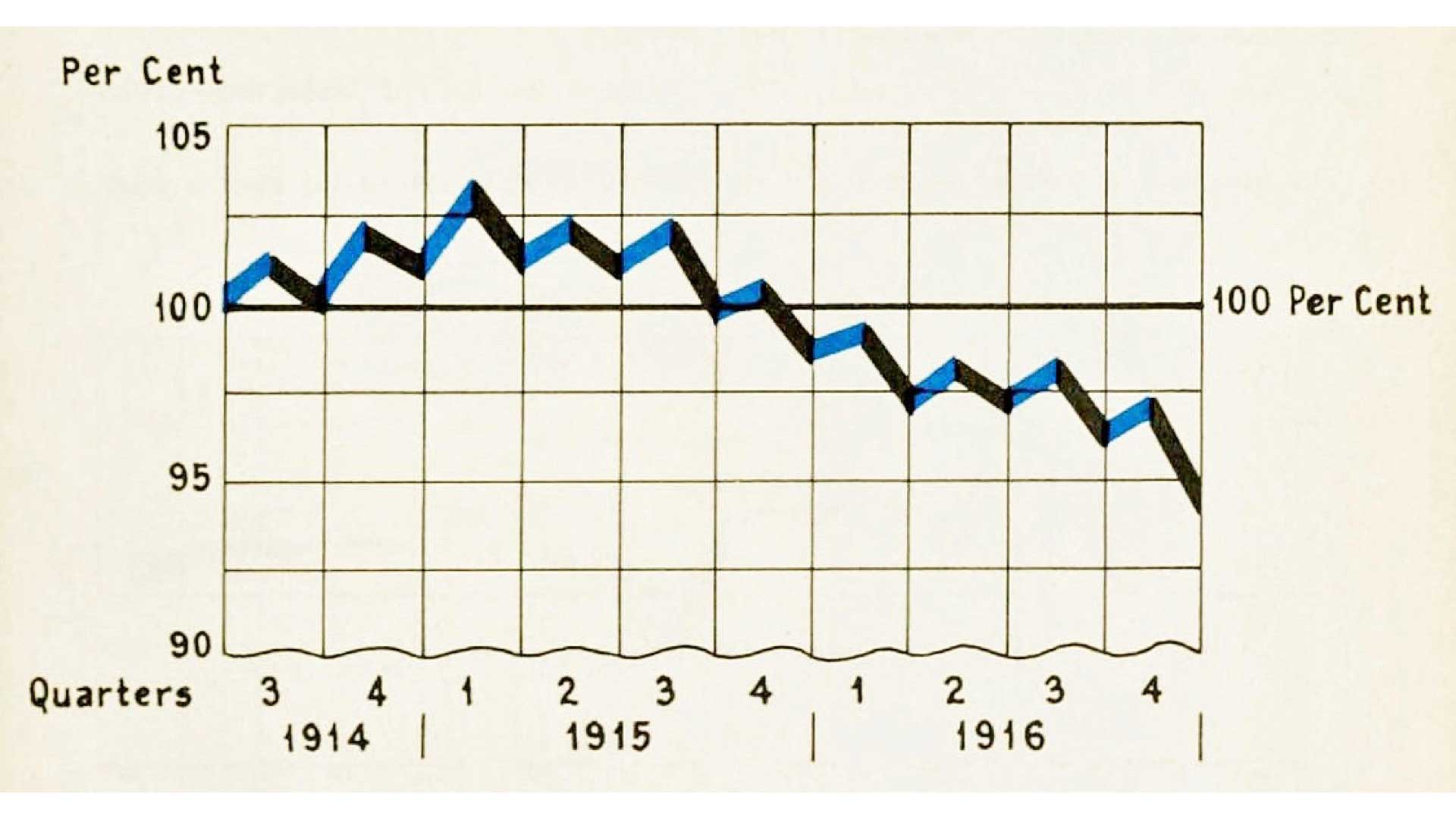 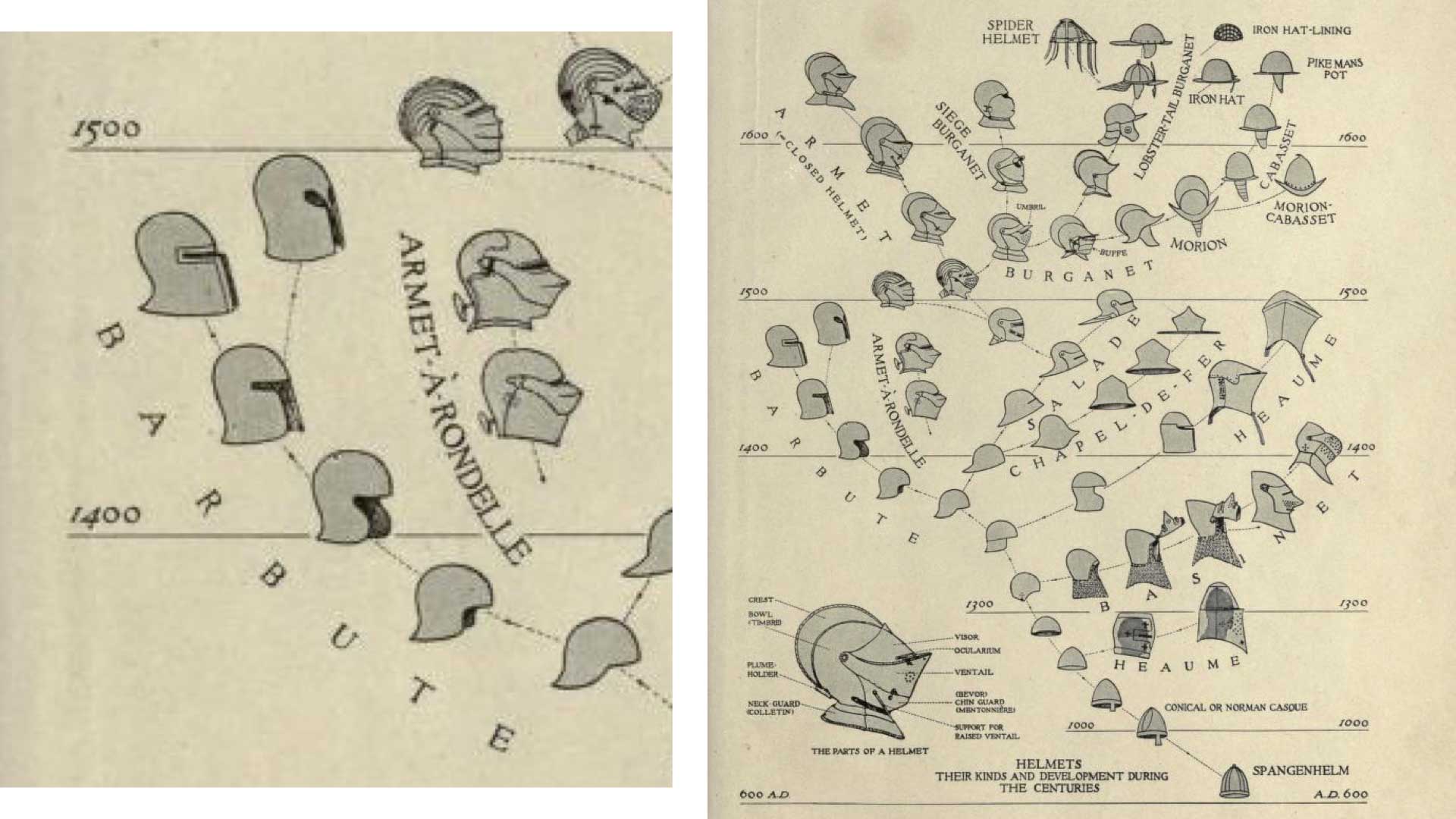 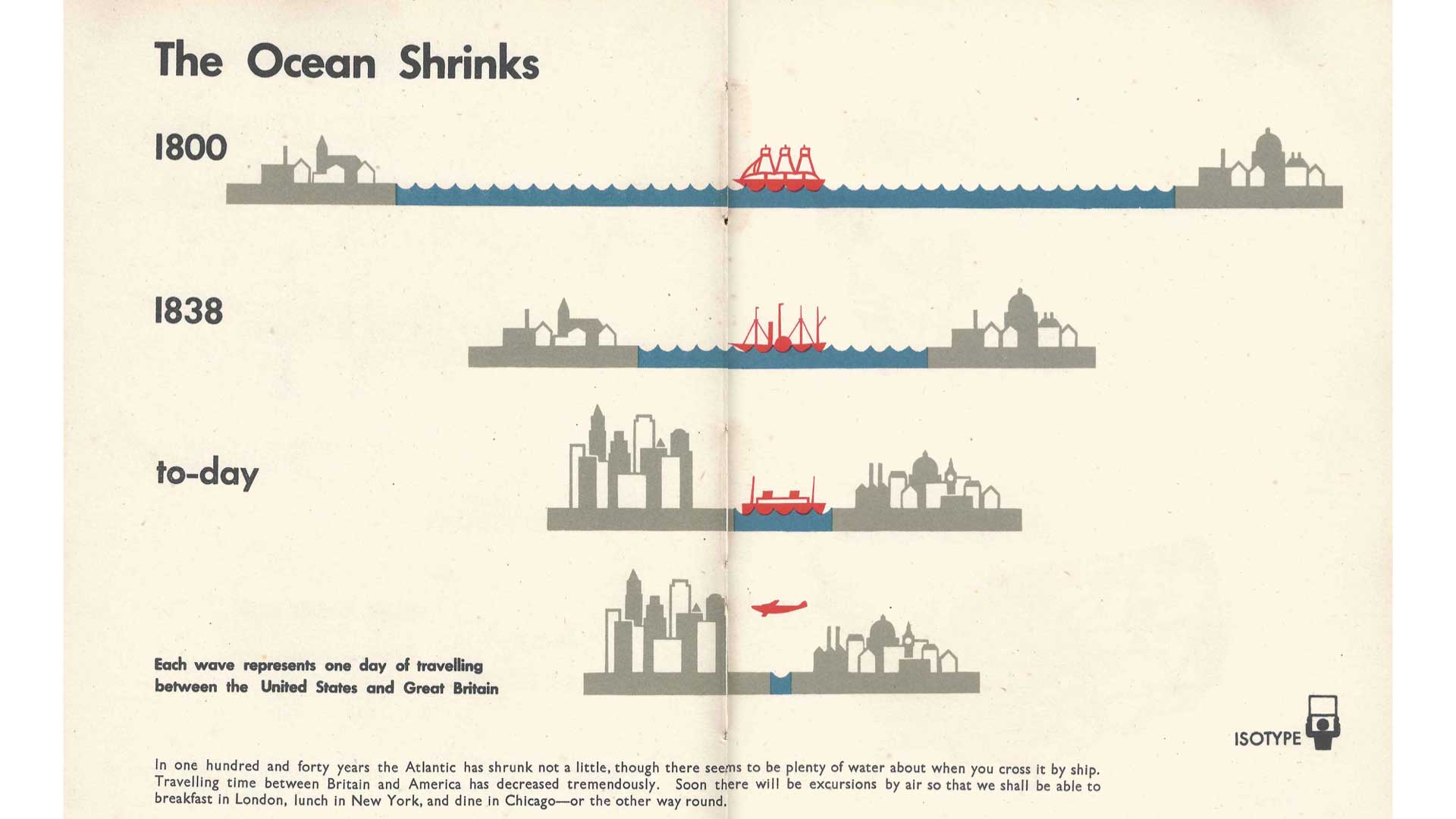