During August’s Developer Sprint Demos, we introduced Sandboxed Extensions, a new type of locked-down extension that can’t send data outside of Tableau.Michael Kovner, senior product manager, brought us up-to-date by explaining why Sandboxed Extensions was developed. 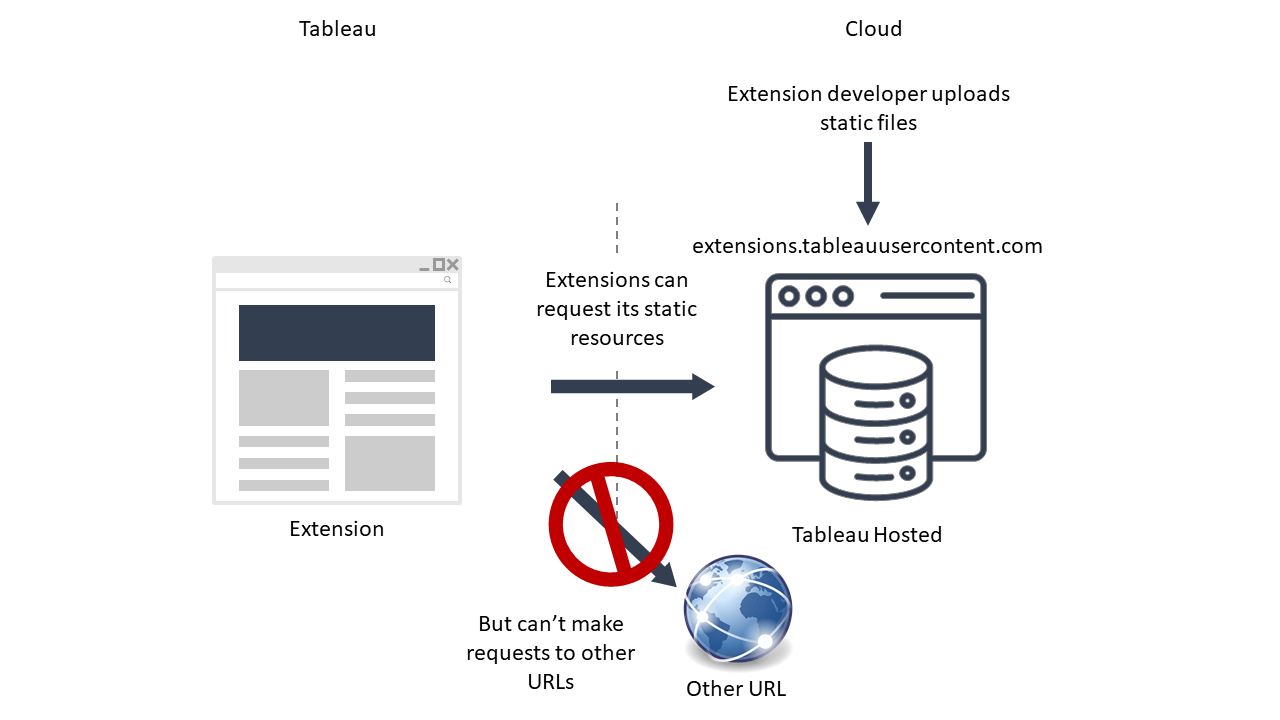 Introducing a faster, easier way to embed Tableau into products, applications, and portals

Calling all Tableau Developers for TrailblazerDX 2023

Catherine Gosparini February 17, 2022
Join us at TrailblazerDX 2023 to connect with developers from Tableau, Salesforce, MuleSoft, and Slack in technical sessions, product demos, and keynotes.

Tableau and the open source advantage

William Ayd November 30, 2021
Discover benefits of participating in open source projects—supporting Tableau, customers, and your own career and skills.