A Marimekko chart is a two-dimensional stacked chart of stacked, contiguous bars—looking somewhat like a Marimekko fabric. Marimekko charts combine visual pop with information—the eye captures two levels of information as it admires the colorful pattern the chart creates.
Share: 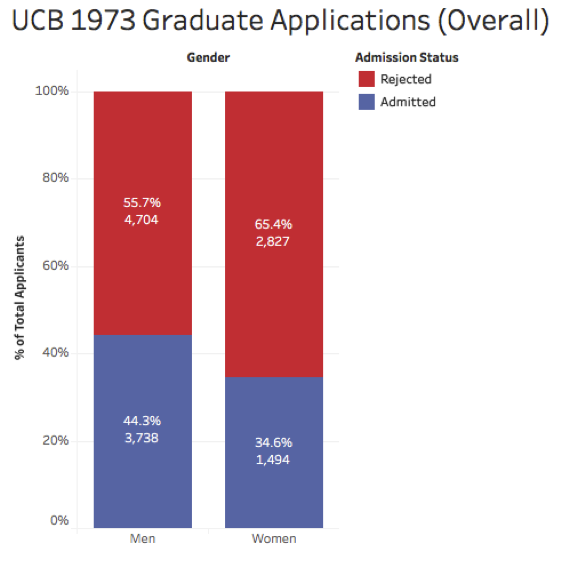 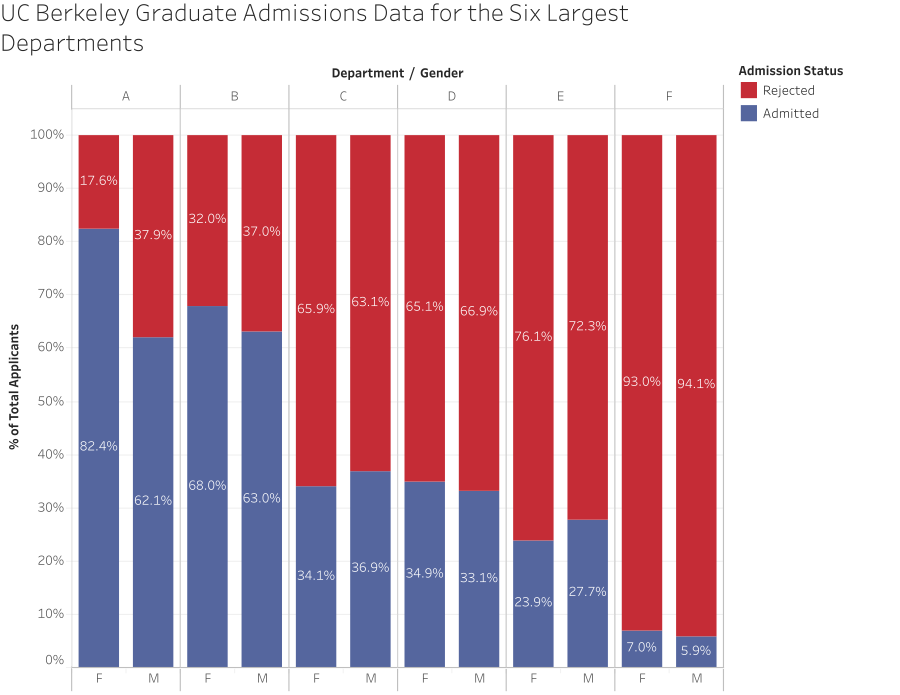 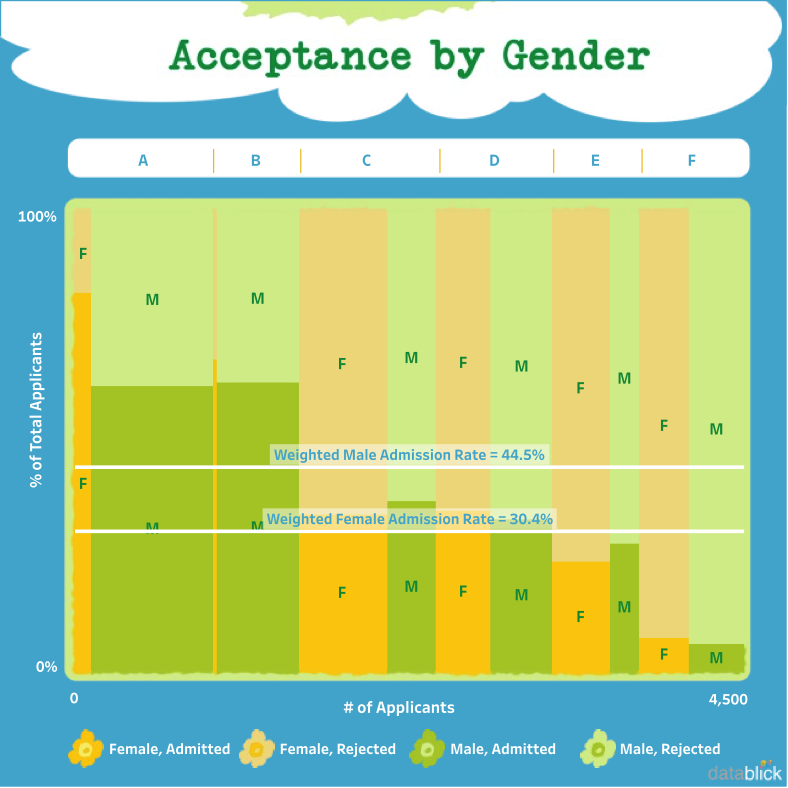