Lessons from photography: How to better visualize data

Note: The following is a guest post by Tableau Zen Master Yvan Fornes.

Ever since I began traveling by myself at 16, I’ve loved taking pictures. In the beginning, it was only to remember the places liked, the people I met. But little by little, it became a way to express myself.

When we had our two sons, I started taking pictures to capture everyday life. As I began taking more photos, I wanted to understand: Why did I like some pictures more than others? Why did I feel moved by some but not others?

I bought books and started following a few blogs, including the one by Anne Laure Jacquart, a French photographer. She knows how to reveal the beauty and the poesy of simple things that surround us in our normal life.

When I discovered Tableau at work, it was like the day I got my first digital camera. I had finally found a tool with which I could answer my customers’ questions faster than ever before! And I could also apply my passion for photography when designing dashboards.

In fact, there are a number of data-viz lessons we can learn from photography, my first passion.

1. Shoot and viz with intent

Too often, when we talk about photography, we focus on the camera type, the model, the number of pixels, and so on. But the camera is not that important.

The most important is the message we want to convey. Everything else—the picture frame, the shutter speed, the depth of field—will derive from the intent.

For example, when I made this photo, I wanted to show how the powder snow was bountiful and how small we were compared to the mountain. So I chose to show just snow in two-thirds of the picture. And I waited for skiers to pass at a distance so that I could capture them as small subjects.

As the snow was my main subject, I focused on the powder and adjusted the iris to get a good amount of light on the snow (the iris was almost closed as the sun was beaming straight into the lens). 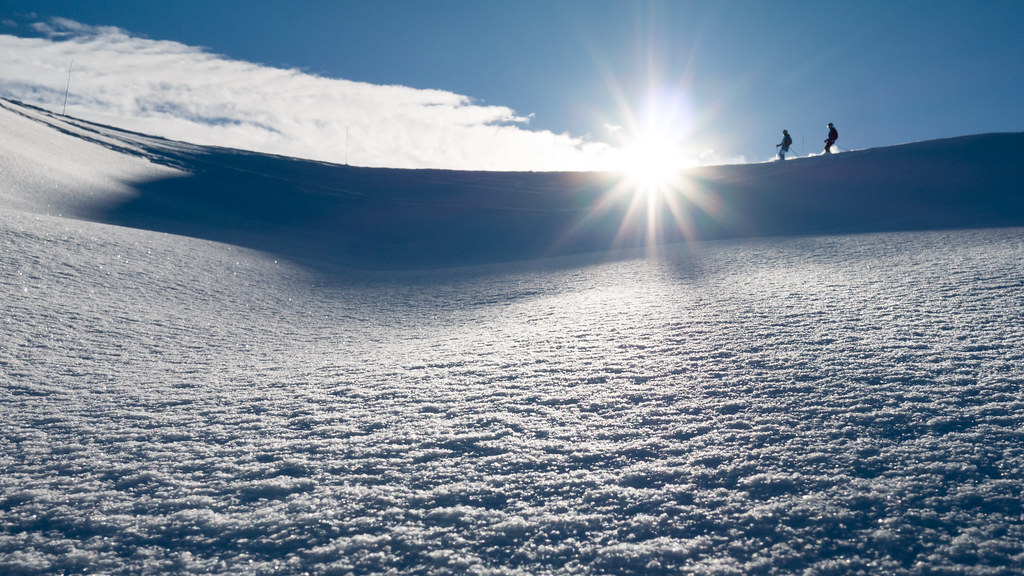 Likewise, in order to capture attention and be useful, a viz must have a clear intent. When I visualize data using Tableau, I force myself to set a clear question or hypothesis before digging into the data or even before looking for the data.

For example, earlier this summer, it took me a few days to find a question that would have a social dimension as well as a sport-related angle: Are Paralympics encouraged by the main Olympics countries?

As I wanted to convince people that the Paralympics should be considered as important as the Olympics, I chose to use a newspaper layout to add a serious tone. For the same reason, I chose to use only two colors. Then I chose two KPIs that would allow me to compare each country performances in both Games. The KPIs, the layout, and the data that I used all derived from the question I wanted to answer: 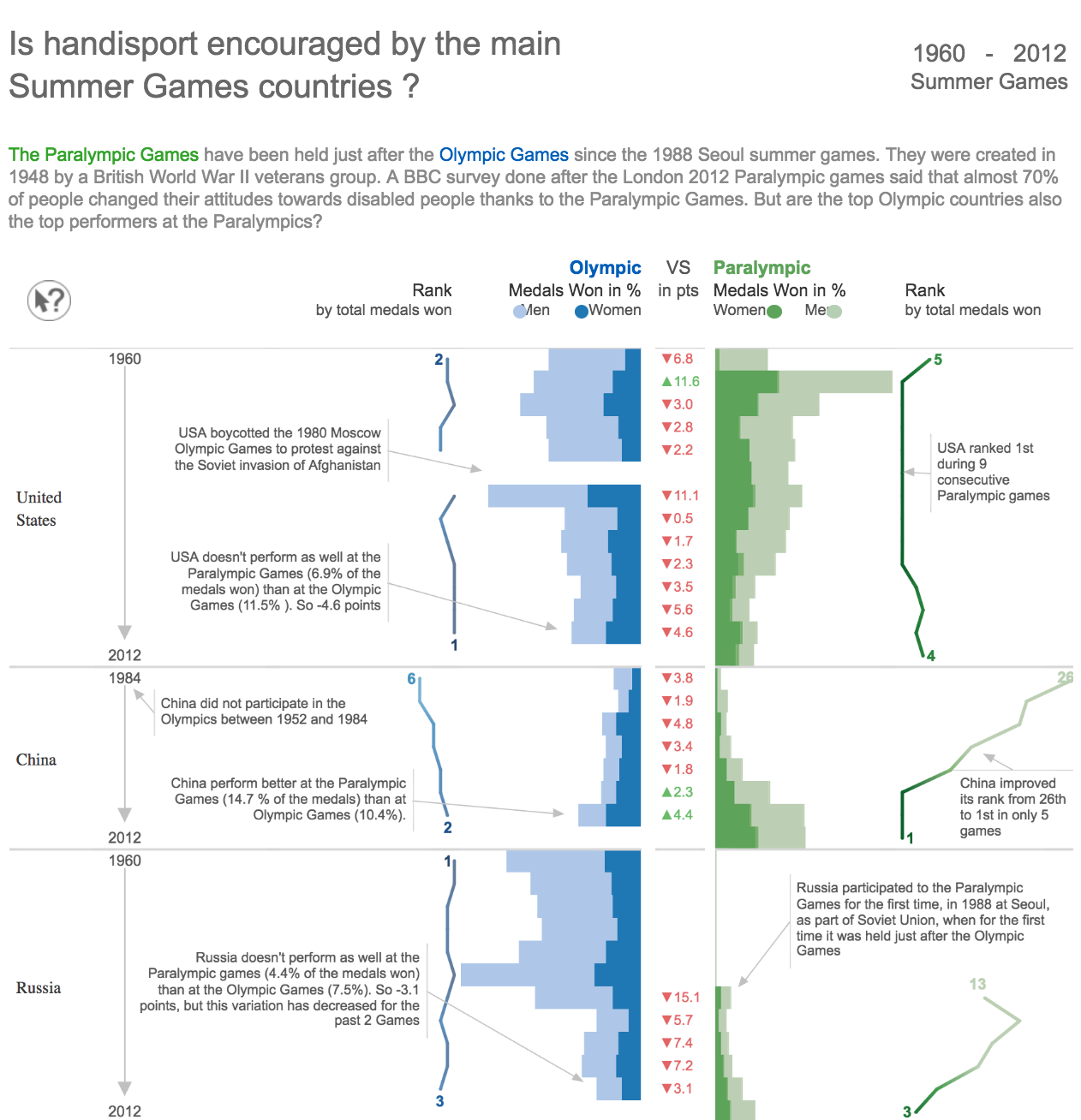 2. Choose a background that highlights your subject or sets the stage

There are many tools we can use to highlight our main subject when composing a picture: the size, the contrast, the colors. There is one more key element—the one that I did not pay attention to when I first started shooting: the background. 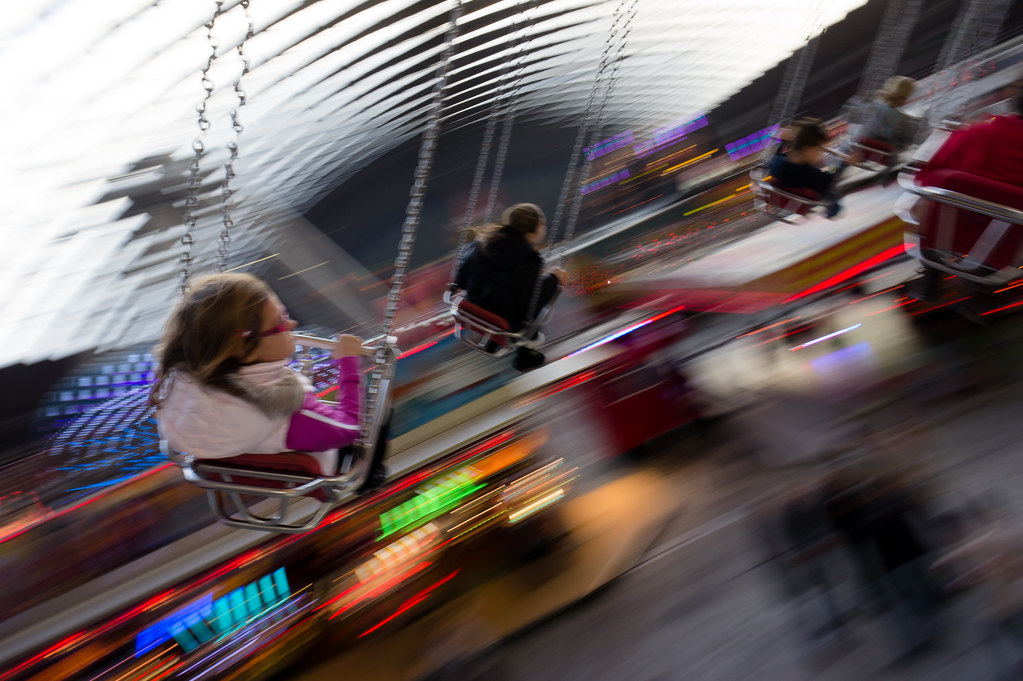 In a dashboard, so many things can distract the reader. Anything that is added should have a specific purpose. If it is not helping to answer your question, then it should be discarded. Here’s a quick checklist:

Jonni Walker is a whiz at using the background to both add context and to catch the reader attention without crowding the viz: 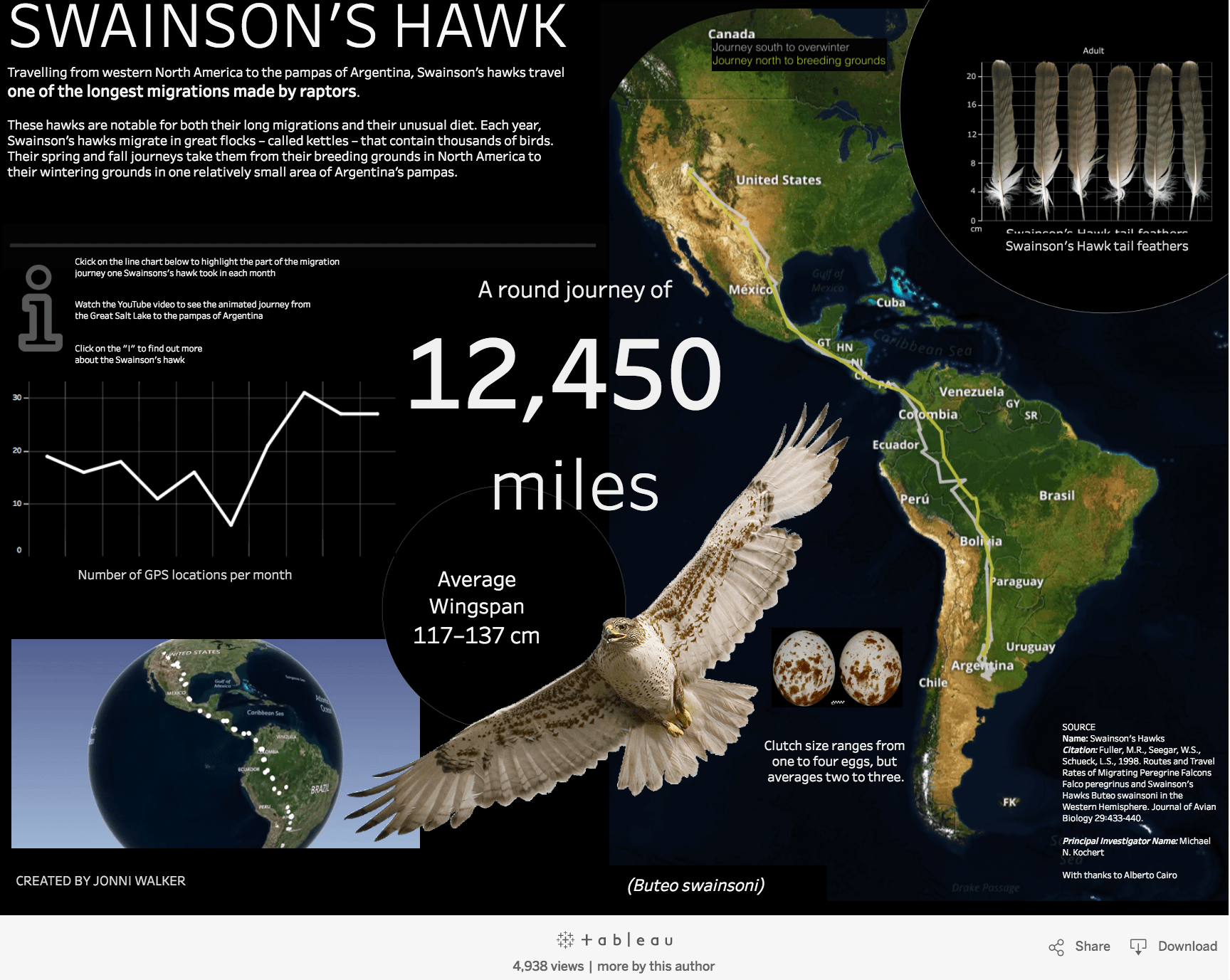 And Ryan Sleeper is an expert at keeping his viz simple. He does not add anything that does not have a purpose.

So whether you’re composing a picture or creating a viz, remember to first set a clear intent, a goal. Then keep it simple. Don’t add a word, a line, a color, a subject to your picture or your viz if it does not serve the intent.

For more tips, tricks, and vizzes by Yvan, check out his Tableau Public page and connect with him on Twitter @YvanFornes.