The Tableau 9.1 feature I'm most excited about is the Web Data Connector. With this feature, any developer can write his or her own connector to a web data source and bring that data directly into Tableau.

Many of our beta participants and Tableau team members have already written their own connectors with the Web Data Connector. These allow Tableau users to connect directly to sources like Facebook, Mapbox, and Import.io for the first time.

Tableau 9.1 will open many new possibilities for developers, so we’re opening a new space in our Community Forums where developers can collaborate, share ideas, and post the connectors they’ve built.

To celebrate it all, we’d like to invite you to meet our developers. We’ll be hosting a live Q&A on September 10 from 9 a.m. to 10:30 a.m. PST on our Community page. Come learn what it's like to build Tableau, and hear about the connectors that our own developers have built.

Some of our devs shared their bios to help you get to know them better. If you already have questions, post them in the comments below or tweet them with the hashtag #DataDev.

Meet Samm. A Wisconsin native who’s passionate about hackathons, Samm works on the Data Features team at Tableau. “The Web Data Connector started as a hackathon project about two years ago,” Samm says. His primary role for Tableau 9.1 has been developing this feature for wider use. Samm loves to tinker, and has built some of his own stuff with the Web Data Connector, including this Square connector. And in his free time, he never sits still. He’s traveled to 25 countries in the last five years—and he’s adding five more to the list this winter! 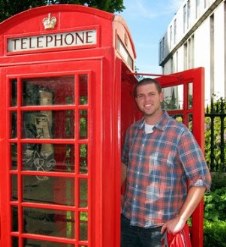 As a developer on our Infrastructure team, Tao works on the Tableau Public and Tableau Online platforms. Tao holds a master’s degree in Distributed Systems, but was first introduced to data analysis during her first job as a developer. Now she gets to combine these two interests in her daily work. Tao is passionate about bringing data to the cloud, and is excited to celebrate her first release at Tableau. “The thing I love about Tableau is that I can see how my work impacts our customers very directly,” says Tao. Tao is also a huge fan of Toothless from How to Train Your Dragon, and in her spare time, she enjoys watching F1 racing. (Do you sense a theme? Flying, perhaps?) 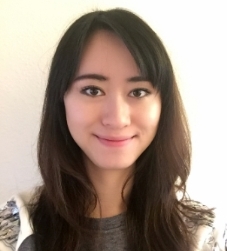 Ron works on our Mobile team, so he’s pretty excited to talk about the new mobile app that’s shipping with Tableau 9.1! Aside from building mobile features, one of his favorite things about working at Tableau is getting to know people from across the company. “On our team alone, we have developers in Fremont, Kirkland, Palo Alto, and Austin, and they hail from half a dozen different countries,” says Ron. He enjoys hearing people’s stories, and decided to set up a “lunch shuffle” for people across the company to meet and have lunch together. His own team is full of fascinating stories. For instance, there are many athletes on Ron’s team, including a sailor, a cyclist, and a rally car driver. They enjoy building vizzes about their adventures, and sharing them with the team. 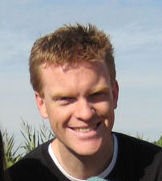 Ever wondered what it’s like to live on four different continents? Danielle can tell you. With a master’s degree in translation and intercultural communication from the Universidad de Salamanca, Danielle has traveled around the world to work as a translator, interpreter, and cultural mediator. She now spends her days making our products relevant and useful across cultures and languages. You can find her on Twitter @13_dgm. 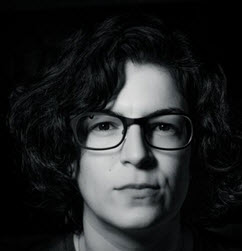 Daniel Leventhal, a.k.a. “DLev,” has been with the Web Data Connector since its hackathon days. “I can’t wait to see the world of possibilities that open up as our community writes their own connectors!” he says. DLev has also worked on a variety of features since Tableau 8.0. And here’s a fun fact: He keeps a giant square of AstroTurf beneath his desk so it feels like he’s working on a lawn. (It works!) 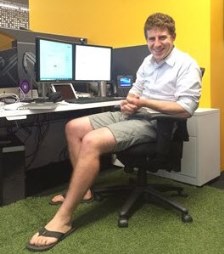 Yi is another developer who’s worked on the new data features in Tableau 9.1. Except for Yi, her work has been on the server side! A whiz at Tableau Server, Yi has been focusing on the server-side management of Web Data Connector sources. She’s excited to see what people build with the Web Data Connector. Her favorite memory from building Tableau 9.1: when her team hosted a “Whack-a-Mole” party to test out new features. Everyone got invited to try out the features and test them in creative ways. “It’s cool to see how other people are using the product differently,” says Yi. 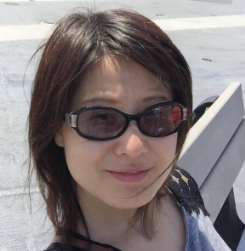