We’ve sure been having a geeky month here at Tableau. It all started when we built a Web Data Connector (WDC) to the Star Wars API. Then, we watched as you, our downright-stellar community, put our data to work. (We couldn’t resist that pun.)

The Star Wars data fever didn’t end there, though. In the nearly two weeks since Episode VII’s release, dozens of visualizations have popped up all over the web. Here are some of our favorites. 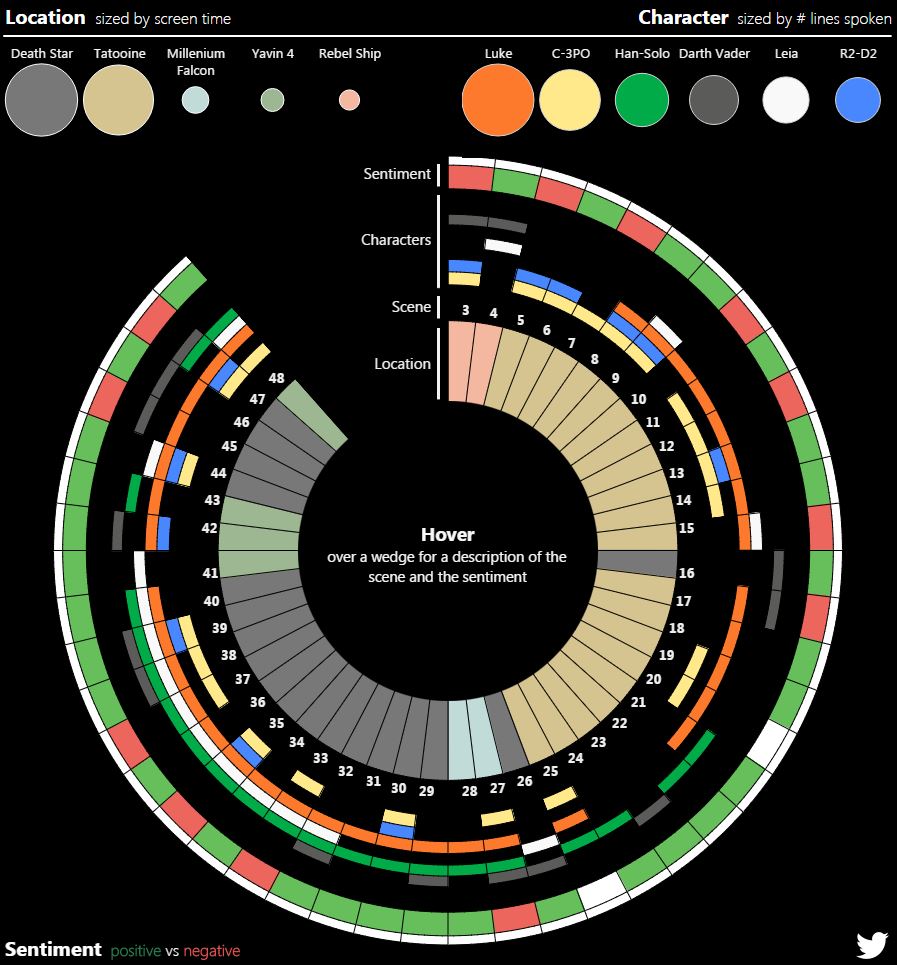 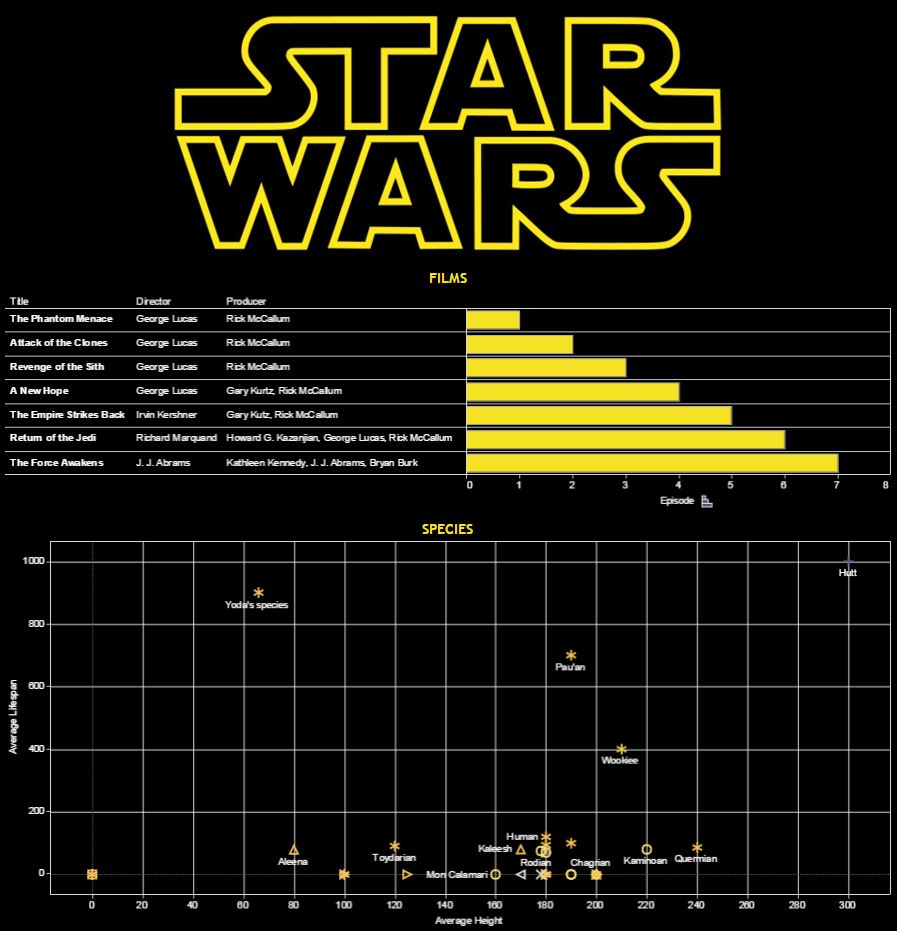 Still got the Star Wars data fever? Join the conversation with #StarWarsData! Tweet a Star Wars-themed data set, visualization, or anything else that strikes your data-loving fancy.