WWF uses Tableau to bring conservation to life through data and connect over 7,000 employees in its global network 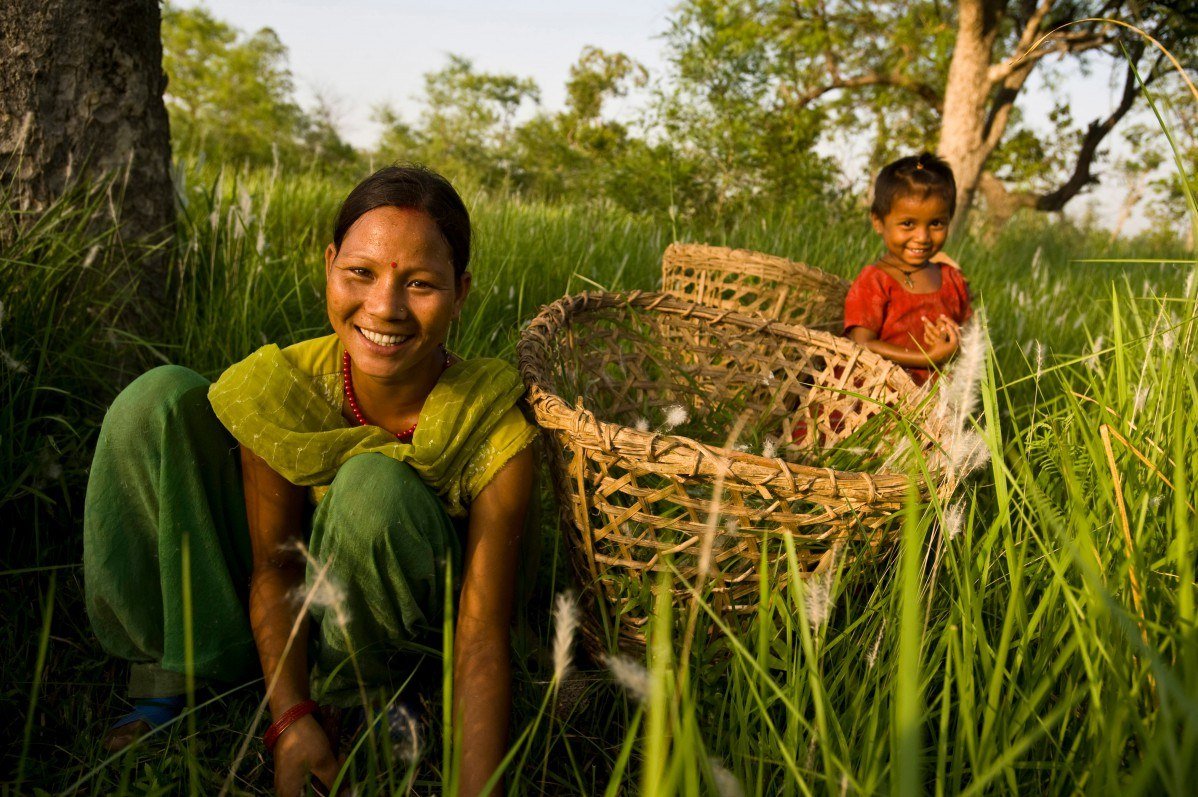 Founded in 1961, WWF is one of the world’s largest independent conservation organizations. Its current global efforts to start reversing the loss of nature by 2030 focus on nine key areas: wildlife, oceans, forests, freshwater, climate & energy, food, finance, governance and markets. WWF uses Tableau to centralize, coordinate and analyze the large volumes of data generated by its 80 offices around the world, enabling better decision making at every level of the organization. Tableau’s intuitive analytics and powerful visualizations also bring conservation project data to life and provides demonstrable evidence of the impact WWF’s work is having on a global level to its five million supporters.

Demonstrating the positive impact of conservation through data

A major part of WWF’s analytics activity is providing demonstrable evidence that its active conservation projects are having the intended positive impact. Prior to the implementation of Tableau, doing this in an engaging way was extremely difficult.

“No matter how successful a project is, trying to communicate it through a series of PowerPoint presentations and Excel spreadsheets just doesn’t capture the imagination in a meaningful way,” says Samuel Harper, Head of Global Business Systems at WWF. “Furthermore, the laborious nature of manual spreadsheet analysis meant many of the reports we produced were out of date before they were even finished.”

Now, Samuel and his team use Tableau visualizations to bring project data to life and showcase the life-changing conservation work WWF does.

“Tableau’s powerful data analysis and presentation capabilities allow us to create highly engaging visualizations that communicate the true impact of the work we do around the world,” says Samuel. “Many of the visualizations we create are also connected to live data, allowing viewers to interact with the data in real-time, however they see fit.”

Samuel and his team have also used Tableau’s inbuilt functionality to create a series of official WWF templates, colour palettes and fonts. Doing so has helped standardize reporting both internally and externally, bringing a new level of professionalism and making the organization’s reports instantly recognizable.

Whether we’re monitoring global palm oil production, tracking Kenyan fishery quotas or logging killer whale sightings off the coast of Alaska, Tableau lets us visualize the data in the most impactful and engaging way possible.

Connecting a global team through a single data platform

As WWF has grown over time, so too has its global reach. The organization now employs over 7,000 staff and has a federated network of 80 offices around the world. With such a disparate workforce, coordinating all the data being produced and keeping everyone connected is an ongoing challenge.

Before Tableau, WWF’s global insight team used a combination of Excel spreadsheets reporting and Qlikview analysis for most of its coordination and data analysis. However, the approach relied heavily on global project teams regularly providing them with high-quality data, which wasn’t always the case. Furthermore, the laborious nature of manual spreadsheet analysis combined with Qlikview’s restrictive licensing model soon made this approach untenable.

“WWF has employees spread out across a huge geographical area,” explains Samuel. “In order to operate as efficiently as possible, everyone needs fast access to the latest organizational intelligence and data analysis. Our existing model simply didn’t allow us to provide that at the scale required.”

After switching to Tableau, the whole organization is connected for the first time via a single, central intelligence platform that’s both easy to use and accessible round the clock. Not only has this improved data sharing and collaboration across WWF’s entire network, it’s also helped break down local data silos by allowing teams to feed their local project data directly into the platform. As a result, senior management now has a much more comprehensive overview of ongoing activity around the world, leading to better decision making and more accurate funding reviews.

“Everything is available in Tableau, meaning we all benefit from greater global insights and information sharing,” says Samuel.

Tableau’s powerful data analysis and presentation capabilities allow us to create highly engaging visualizations that communicate the true impact of the work we do around the world.

Streamlining analytics and reporting across the whole organization

Tableau is now the platform of choice for a wide variety of internal activities including social analytics, direct marketing tracking, network reporting and global reporting. Data is refreshed daily, meaning all employees are working from the same information and errors resulting from duplicate data are virtually erased.

“With Tableau in place, spreadsheet-based reporting is a thing of the past,” says Samuel. “Not only is Tableau far more engaging, but a single visualization can be used to communicate the same information that previously took 30-40 Excel spreadsheets.”

Many of the Tableau-based reports are also fully automated, meaning Samuel and his team can focus their attention on more strategic organizational analysis, instead of constantly updating and maintaining the same few things.

“As WWF continues to become more and more data driven, Tableau is now one of the cornerstones of our global analytics activities,” concludes Samuel. “Not only has it helped to break down internal silos and connect employees all over the globe, it has brought our conservation work to life and allowed us to work smarter and harder than ever before.”

With Tableau in place, spreadsheet-based reporting is a thing of the past. Not only is Tableau far more engaging, but a single visualization can be used to communicate the same information that previously took 30-40 Excel spreadsheets.