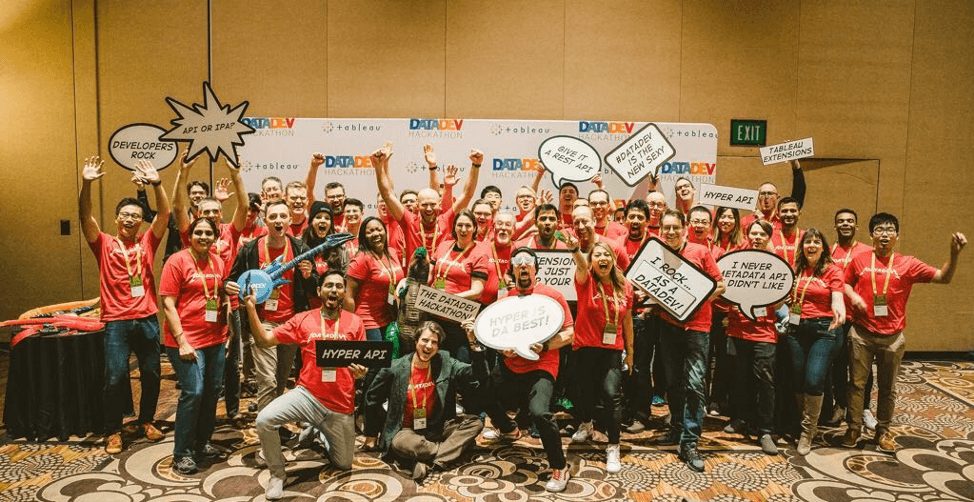 2020, we are back better, faster and stronger; ready to kick off this new year!

The Developer Program Sprint Demos are back. As part of the Developer Program, we invite you every last Wednesday of every month to our monthly Sprint demos where the engineering team demo what is coming next and answer your questions live. For this first Sprint Demo, on Wednesday 29th of January, we had new faces from the Tableau development team presenting what they have been working on. 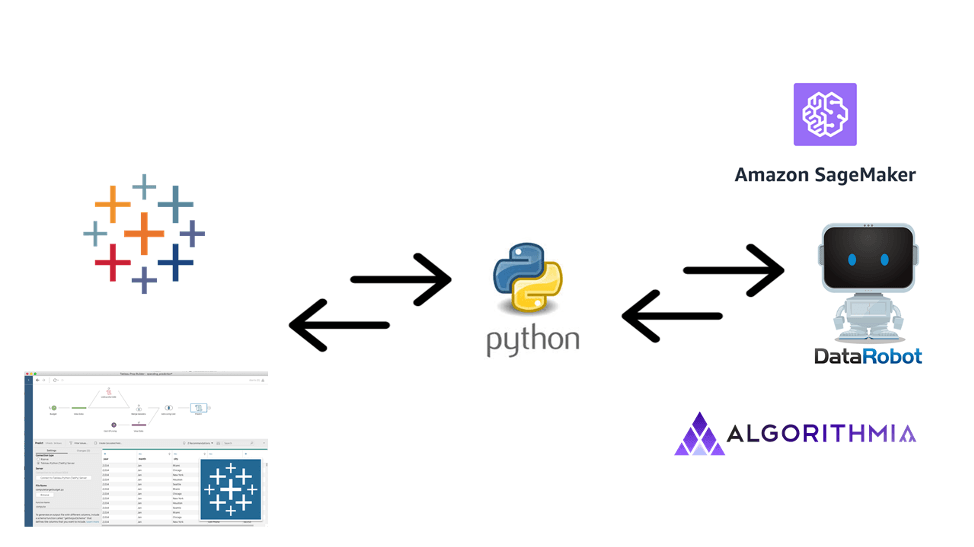 Figure 2 - TabPy integration opens up a new world of possibilities

Thanks to this API, we can extend these Tableau calculations even more with external languages and tools. This means you can create dynamic integrations that pass data to and from Tableau; for example, you can add a new programming language as a calculation engine to Tableau (like Tamas Foldi did with adding Haskell expressions as calculations at the #DataDev Hackathon at TC19) or call a web service directly from a calculation (like Craig Bloodworth, who created an example for getting the weather forecast from external Webservices). 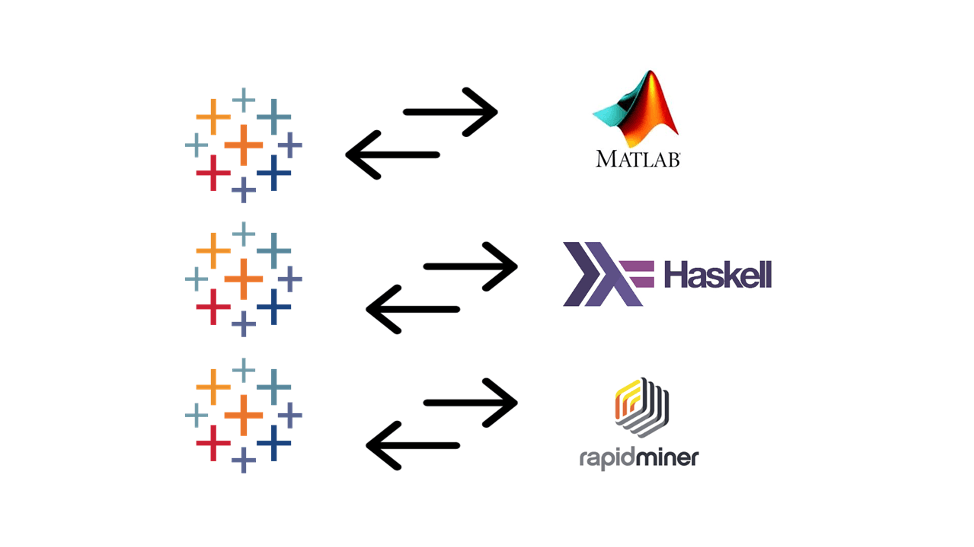 If you’re interested in learning more, we hosted a dedicated webinar before the holidays with Tamas and Michael Martin, who developed the integration with RapidMiner.

The Analytics Extensions API will be in initial release starting with 2020.1, and the documentation is available on our GitHub.

Since the October 2019 release of the Hyper API, the team continues to work hard releasing new features. This is their fourth release! Jonas Eckhardt, engineering manager, demoed the new features added to this January release during the event.

This release brings three new features to our customers: time zone support, additional SQL functions, and PyPI support.
One of our customers’ most requested features is time zone support. In particular, the TIMESTAMP WITH TIME ZONE (or TIMESTAMPTZ) type. Now, it’s properly supported, and we added it in a way that feels natural for each language by still enabling high performance.

Many customers asked for more SQL functions and in the January release, we’ve documented (and officially support) many new functions:

And finally, the most requested feature from our Python community! You can now finally install the Hyper API by simply typing pip install tableauhyperapi. That's it. Isn't that simple?

Hyper API users, don’t forget to update to benefit from all the new features.

Michael Kovner, senior product manager, demonstrated the new update for the Embedding JavaScript API. Starting in Tableau 2020.1, developers can listen for URL action events. This will allow you to control how URL actions are handled so that your end-users aren't kicked out of your embedding application.

Learn more about events with the JavaScript API.

With Tableau 2019.4, we released View Recommendations for Tableau Server or Tableau Online helping users discover relevant content faster. The recommendations are generated by our machine learning models based on usage patterns. 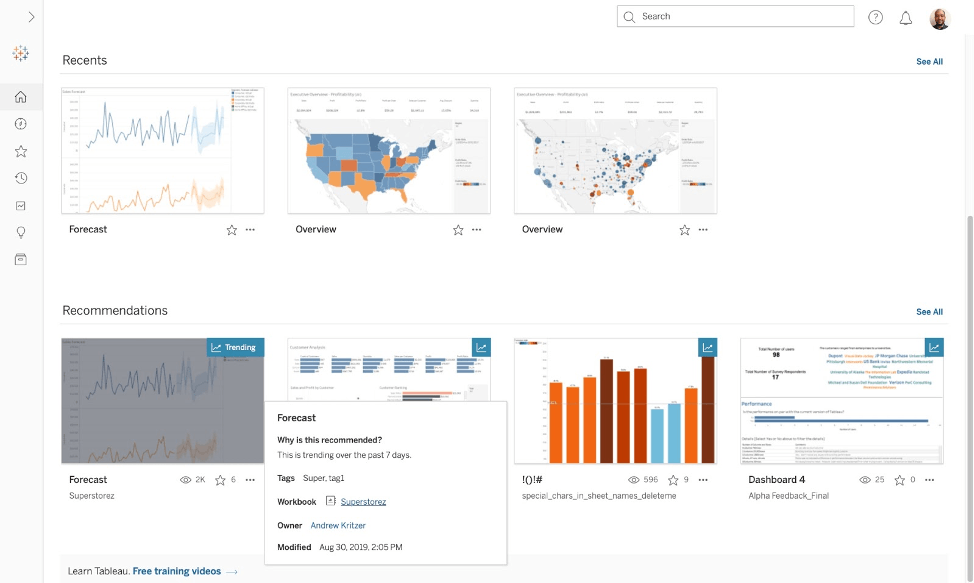 And in 2020.1, we’re releasing new REST Endpoints for the REST API to get these recommendations programmatically and to hide or unhide specific views from being recommended. Connie Wong, Senior Product Manager, demonstrated these new endpoints. If your Tableau Server or site administrators hide a view from being recommended, this view will not be displayed on the server Home or Recommendation pages. This could be useful if you have Tableau embedded in your application and you still want to take advantage of this feature and display only the recommended views in your portal.

If you missed our Sprint Demos, the recording is online. And be sure not to miss the next ones! Sign up for the Tableau Developer Program.