Tableau is a great place to work, says ranking (again!) 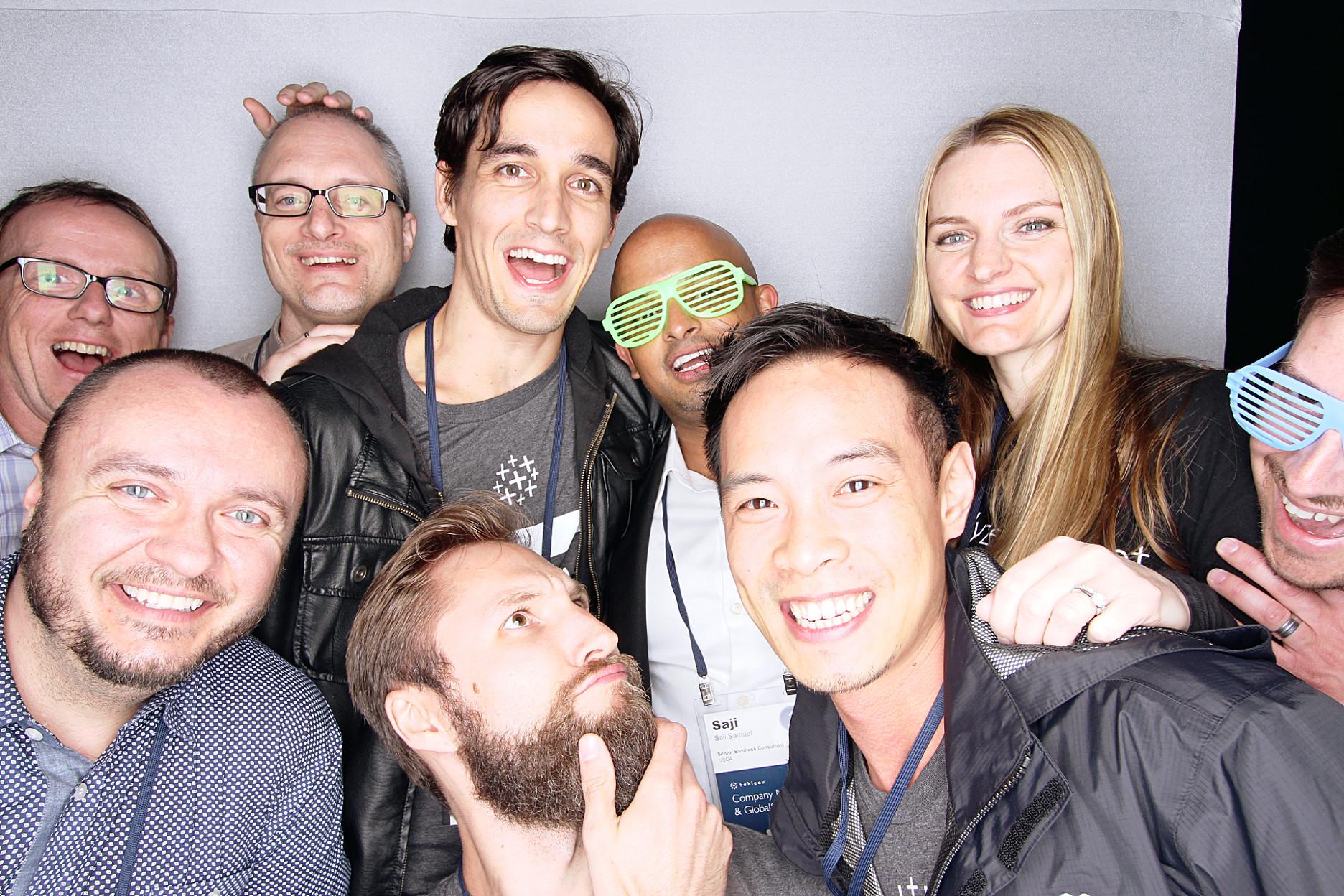 Tableau has been named one of the best places to work in Washington state—again!

Puget Sound Business Journal recognized Tableau as a “gold medalist” in the large-company category of its 2015 Washington’s Best Workplace ranking. Based on employee surveys, the ranking aims to recognize best practices in the hiring and retention of great people.

This is the third time in four years that Tableau has won the title in Washington, where we’re headquartered. And earlier this year, Tableau was named one of the best places to work in Austin, Texas for the second time in three years.

Why is Tableau such a great place to work? As CEO Christian Chabot put it, “the company is focused on hiring people who are humble-smart, freakishly-friendly, collaborative, and who want to join us on our mission to help our customers see and understand their data.”

It’s the people who define Tableau and its culture, says Christian.

“We trust our employees and encourage them to be curious, ask questions,” he says. “It’s amazing what a smart group of motivated people headed in the right direction can accomplish when you trust them to do the right things.”

Tableau has nearly 2,500 team members at 12 offices around the world—and we’re growing! Check out our list of open positions.