Do Good Data Founder to Nonprofits: Join the Data Discussion 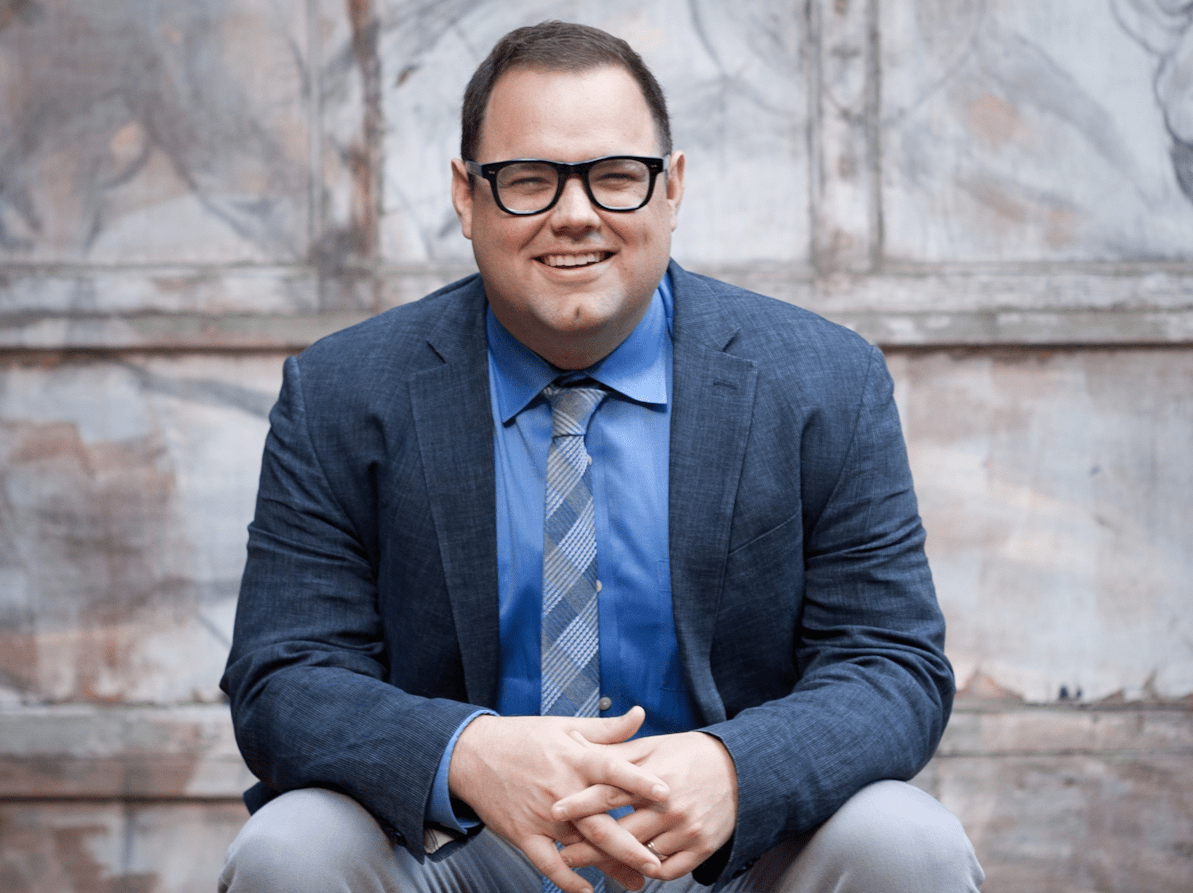 How can data scientists nudge nonprofits to embrace the numbers and the insights within?

Start small, says Do Good Data conference founder Andrew Means. Find something you can see through, from start to finish.

“Start on things where you have as much autonomy to execute. As much as possible, find one leader and do something for that one person who controls the entire process,” Means says. “Two, find something, ask to be given something that is low-stakes. And then begin thinking about how you build from there.”

Means himself took a start-small approach with the Do Good Data conference. The idea came to him while he was speaking on a panel at a difference conference.

“I was disappointed with the conversation we were having. This conference brought together leading thinkers in the data and nonprofit space, but it was missing the revolutionary aspect of what’s happening with data,” he says.

So Means started his own conversation to unite those analyzing data for social good.

“Most organizations are hiring one data person. It can be a lonely position. I wanted to address this and create a community of people who could come together and be encouraged to keep up the work,” Means says.

The first Do Good Data conference sold out five weeks early and drew 125 data enthusiasts in August 2013. The second conference, held eight months later, also sold out, drawing 375 attendees. This year, Means is anticipating 900 attendees at Do Good Data 2015, which will be held from April 30 to May 1.

Why has the conference been so successful?

“I don’t think anyone else in the space is providing the hands-on learning people need,” Means says. “I want people to leave with new skills, or at least [after] being exposed to new ideas and programs that actually do something. People are starting to realize something revolutionary is happening, and not many people are talking about it in a practical way.”

Finding solutions to social issues is something Means has been thinking about since childhood.

“I saw big problems in the world—I spent some time overseas in high school—but when I asked people how to solve these, I didn’t think there were compelling reasons of how to solve them,” he says.

Means studied game theory, economics, and statistics in hopes of finding data-driven solutions to the real-world problems he had seen.

He went on to work for YMCA, becoming one of the first in the U.S. to think about data in the nonprofit world. Others have joined him since, with organizations like Datakind, Bayes Impact, and the Institute for Health Metrics and Evaluation embracing data science. Still, these are the outliers, says Means.

“I’ve seen tremendous movement, but only since it’s starting from a small place. We still have a very long way to go,” he says.

Part of the problem, Means says, is getting organizations to shift their perception of success from number of activities performed to the actual outcomes achieved.

“Nonprofits are traditionally paid for activities, not outcomes,” he says. “Data science can help improve outcomes, but does less for number of activities. Given this, it’s difficult to justify in today’s environment with how we reward nonprofits to invest in data science, because they are not looking at reducing the cost of outcomes. They are still looking at getting paid per activity.”

So how can the industry shift its paradigm? The path forward is to embrace an interdisciplinary approach to data science, says Means. He urges all those who work for or with a nonprofit to join the discussion.

“The path starts with conversation,” Means says. “What’s important is to go to conferences, read the articles, talk with the thought leaders. That doesn’t get you all the way there, but at least the conversation has begun.”

Do Good Data 2015 will be held in Chicago from April 30 to May 1. Early-bird registration ends on March 25. Those interested should register for the conference on the Do Good Data website.