To gain the ability to confidently answer the questions you have of your business' data during this unprecedented time, or build your skills for the future, Tableau created a comprehensive webinar series specifically tailored for our retail & consumer goods community; which is now available on-demand. In addition to providing pacing and a forum for questions for 3 of our e-learning courses, The Stockroom shows you how key functions covered in eLearning can be applied to Retail & Consumer Goods use cases. Each webinar features a guest speaker covering a topic outside of the eLearning, like visual best practices, and we also showcase other helpful resources out there that'll help hone your visual analytics craft. What’s more, the sessions don’t build off of each other; so if there are subjects of particular interest, you’re fine to jump to those without missing a beat. We hope you’ll join us as we continue the Stockroom on a monthly basis moving forward, covering retail & consumer goods problems of practice. Register here to continue the learning and fun! 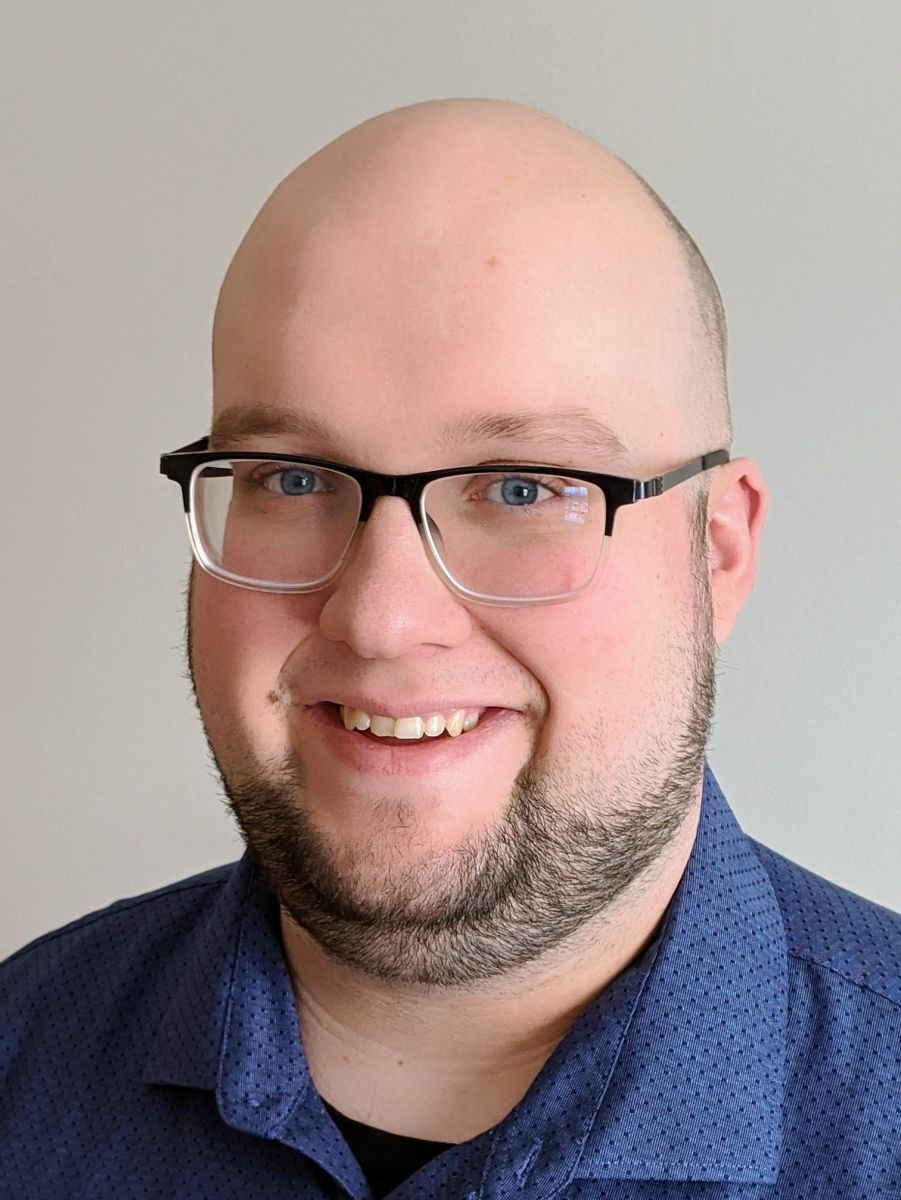 Before joining Tableau, Mitchell was an award-winning analytics coach and the Self-Service Analytics Lead (SSA) for a large private agriculture company with 165,000 employees. As the founder of the self-service analytics movement there, he grew their community from 1,000 to 25,000 people by assembling a global coaching practice, and making data fun and competitive. As the SSA Lead he was responsible for strategy, technology roadmaps, budget & people management, coaching, community, and the full-stack analytics platforms. 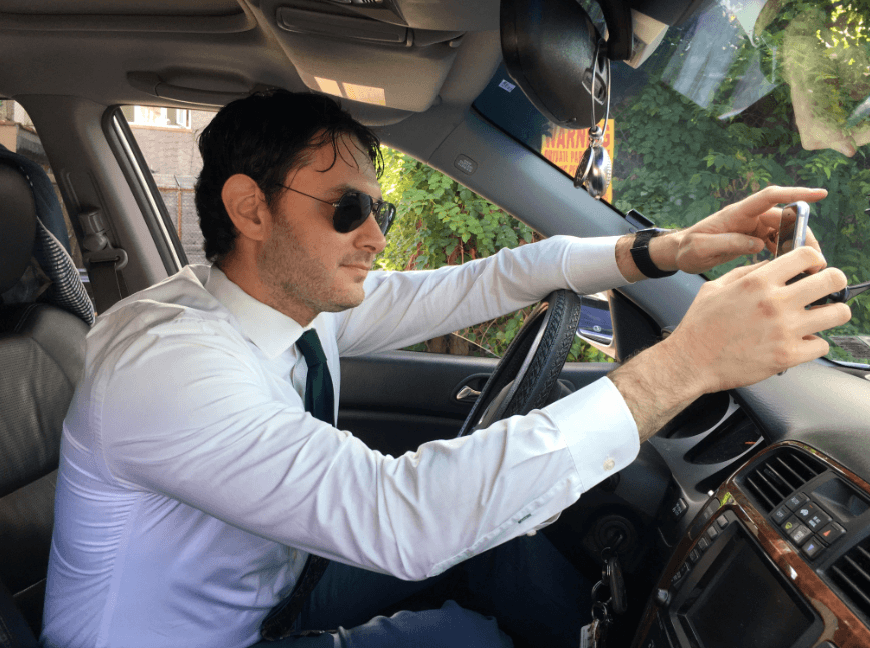 Prior to joining Tableau, Roman was in K-18 education for 14 years as a teacher, professor, and school leader in various capacities. Roman began his career as a NYC public school math teacher and an adjunct professor at CUNY Brooklyn College. During this time, he earned two masters degrees, in Mathematics Education and Computer Science, and earned his doctorate in Educational Leadership from Seton Hall University. He was promoted throughout the K-12 environment by making major impacts in his schools through connecting people to their data. He became the director of data and then the dean of students at an NYC independent school. After this, Roman served as a Principal in Residence in a charter school in Newark, NJ, where he helped drastically reduce failure rates from 70% failures to 30% failures through introducing data driven instruction and intervention programs throughout the school. He was also an Assistant Principal in several NYC public high schools, supervising instruction and creating sustainable accountability systems, before making the switch to Tableau. He joined Tableau because he believes in the mission: to help people see and understand data.