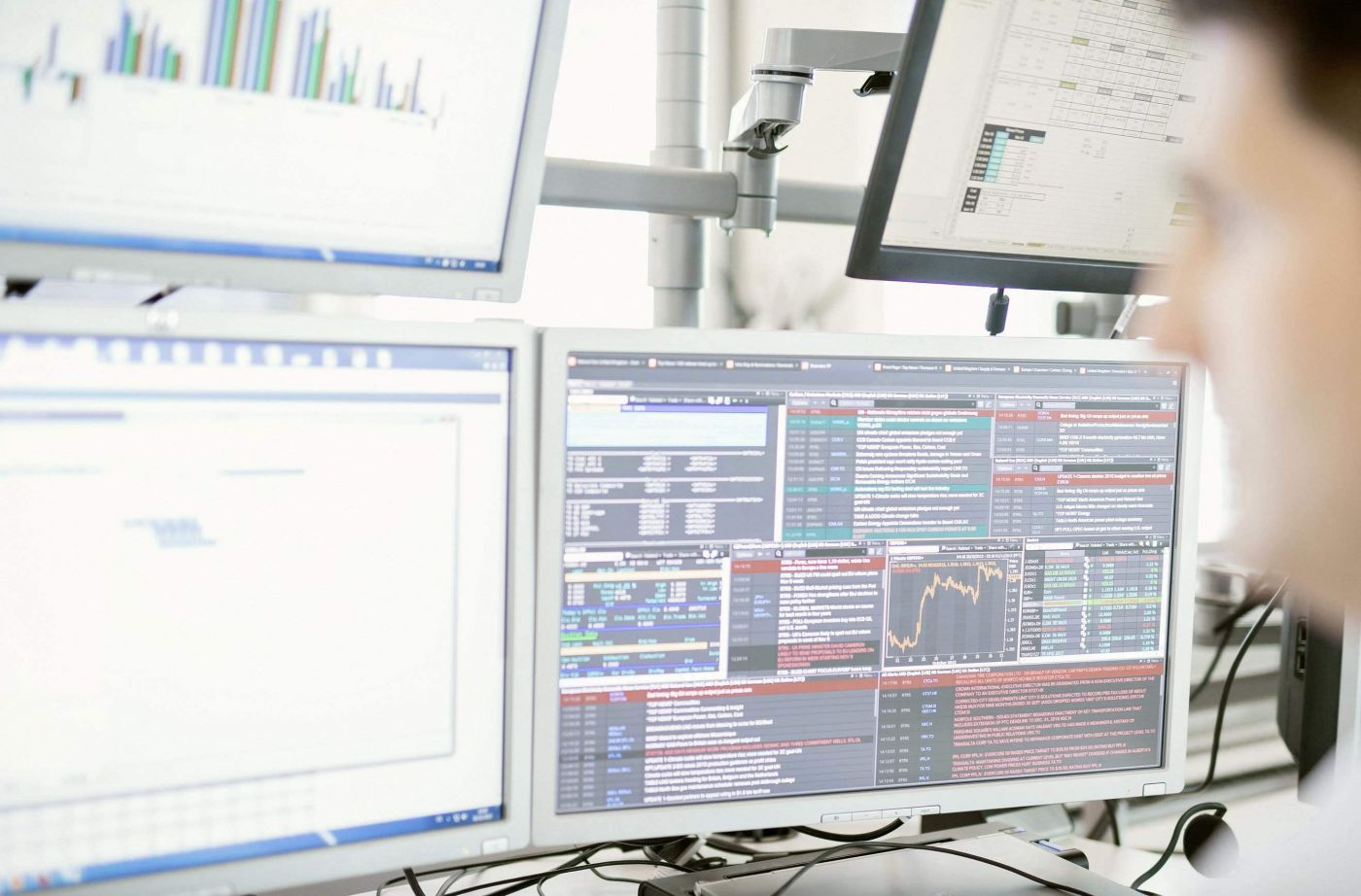 Uniper generates, trades, and markets energy on a global scale. Based in Düsseldorf, Germany it ranks among the largest generation and trading companies in Europe, combining a balanced portfolio of technologically advanced large-scale assets with outstanding technical and commercial expertise. At the beginning of 2018 the company completed a major data infrastructure overhaul, which saw the existing data warehouse approach replaced by its new ‘Atonyx’ data platform that combines the flexibility of a data lake with the powerful analytics capabilities of Tableau. As a result, over 500 employees have been empowered to self-serve their own day-to-day analytics needs, while time to insight has been cut by 70%, leading to faster and more accurate business intelligence across the company. Centralizing all data and analytics through a single platform has also allowed Uniper to eliminate the use of multiple different databases and tools, saving over €1 million in 2018 alone.

We spent a lot of time looking at all the leading solutions on the market from vendors such as SAP, IBM and Oracle. In the end, Tableau’s powerful visualization capabilities, seamless integration and ease of use made it the top choice in nearly every category.

Prior to Tableau, employees in data heavy departments such as trading and generation were completely reliant on the IT department for all their analysis and reporting needs. Not only was this both expensive and time consuming, but it created a damaging disconnect between key data insights and those that needed them the most.

“The IT department was a big bottleneck to productivity,” said Rene Greiner, VP of data integration at Uniper. “Reports took a long time to come back and when they eventually did, many of them were invariably ‘not quite right’, causing even more delays and frustration as teams had to go back and ask for them to be done again.”

Rene knew that adopting a self-service approach to analytics had the potential to eliminate these issues but doing so first required a major overhaul to the way data was handled within the company. So, in 2015 Rene and his team began a major project to replace the existing data warehouse with a new data lake. Then, following an extensive competitive review process, Tableau was chosen as the sole visualization and analytics solution to integrate with the data lake, forming the new Atonyx data platform, which was opened to employees in January 2018.

“We spent a lot of time looking at all the leading solutions on the market from vendors such as SAP, IBM and Oracle,” said Rene. “In the end, Tableau’s powerful visualization capabilities, seamless integration and ease of use made it the top choice in nearly every category.”

With Tableau in place, over 600 employees can now self-serve their data analytics needs, eliminating reliance on the IT team and keeping data firmly in the hands of those that need it.

“Using Tableau, key teams can pull data, conduct high quality analytics and create visual dashboards in the timeframe that suits them, not somebody else,” says Rene. “As a result, business intelligence and operational performance have improved across the board.”

Using Tableau, key teams can pull data, conduct high quality analytics and create visual dashboards in the timeframe that suits them, not somebody else.

Time to insight in key business areas cut by over 70%

This new approach to data has also had a significant impact on time to insight across the business, which Rene estimates has been cut by over 70% in some areas.

“Before we transitioned to the new platform, the complex nature of our data warehouse was making it very difficult to produce comprehensive reports and analysis as quickly as needed,” says Rene. “In key business areas like trading, the faster they can get the insights they need, the more informed their decision making can be. Even small delays can cost the business money.”

Now, data can be pulled up and visualized incredibly quickly in Tableau, giving traders, asset managers and many other commercial decision makers the information they need to make the right decisions at pivotal moments. Every user is also able to analyze their data about business success much more closely than was previously possible.

“In the past, it would take almost a full day for the IT department to compile and deliver reports for the previous day’s trading, so by the time the traders got them, they were pretty much redundant,” says Rene. “Now, traders can generate their own report shortly after markets close every day via Tableau Mobile, giving them immediate feedback.”

In 2018, massive progress has been also achieved in the Power Generation business, with employees able to access their data through the platform and gain fast insights using Tableau. Stephan van Aaken, Head of Asset IT & Digital Transformation said:

“Tableau made the benefits of a digitalization program tangible to our colleagues in our power plants. It feels like a revolution, our userbase grew from 0 to more than 300 users within 15 months. Tableau strengthens our compliance as well, as our Tableau server instance provides access to a vast amount of highly confidential asset data. The strict authorization capabilities ensure we can prove that our trading colleagues can only access data in accordance with internal and external regulations.”

With Tableau, every trader can generate their own earnings report at 5:30pm each day via Tableau Mobile, giving them near real-time feedback as soon as the markets close.

Moving to a centralized data and analytics model has not only simplified processes and improved data quality, it has also created significant cost savings.

“Our new approach has helped us eliminate data silos from across the business, which were costing us money and preventing us from seeing the full picture,” says Rene. “With all data now stored in our data lake and visualized in Tableau, we’ve already been able to eliminate five legacy data systems and tools that we no longer need, saving us €1 million.”

Over 30 different departments within Uniper now use Tableau for all of their analytics and reporting, including IT, risk management, trading, generation, purchasing, selling and procurement.

“In the last year alone, we’ve connected more than 120 data sources to our lake, all of which can now be accessed and analyzed directly in Tableau by the departments that need them,” says Rene. “The ability to do everything via a single, scalable tool has enabled the company to truly unlock the hidden value in their data for the first time, which was impossible to do just a few years ago.”