The Vizzies celebrate the DataFam at TC22 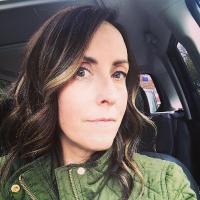 The seventh annual Vizzies award show was live during TC22, on May 18 in Las Vegas, and simultaneously broadcast to audiences around the globe. Organized by Emily Kund and Matt Francis of The Tableau Wannabe Podcast, Vizzies recognize and celebrate outstanding members of the Tableau Community across 15 different categories.

For the community, by the community—all nominations come from the Tableau Community. Current or Hall of Fame Tableau Visionaries are not eligible, as are either of the hosts and organizers, Emily Kund and Matt Francis.

Before we get into who won, let's recognize all the incredible Community members who were nominated for a Vizzies Awards this year! You are all winners in our eyes.

And the Vizzies go to...

The "WTF I Never Knew Tableau Could Do That" Award goes to … Ant Pulley!

The TUG of the Year Award goes to … The Analytics Tableau User Group!

The Favorite Viz Of The Year Award goes to … Chimdi Nwosu for W.E.B. Dubois Portrait Gallery! 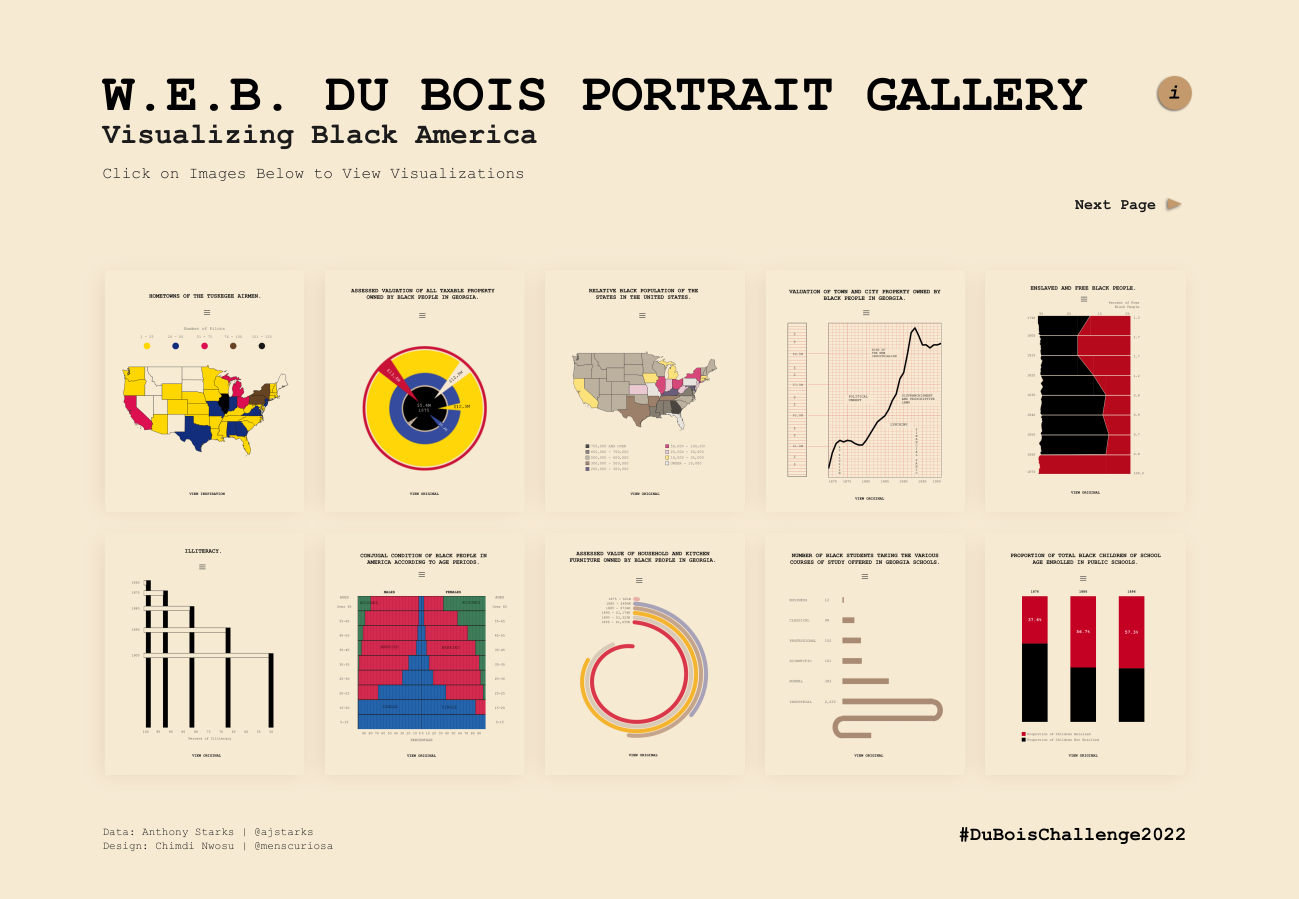 Congratulations to all the Vizzie recipients and to each and every person nominated. You make the Tableau Community exactly what it is—a group of kind, curious people who learn from each other, share their knowledge, and cheer everyone on at each step of the way. Keep doing what you do, DataFam. It's pure magic.

Special thanks to Matt Francis and Emily Kund for capturing some of this magic in an unofficially, official award ceremony with fancy clothes, pajama pants, Tableau tees and jeans, and everything in between. 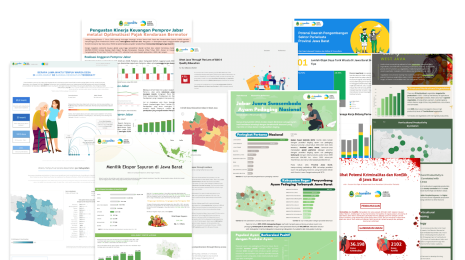 Gandes Goldestan 25 January, 2023
Check out these tips on how to host your own Viz Games in your organization to bring your community of data users together while upskilling them in an engaging fun way. 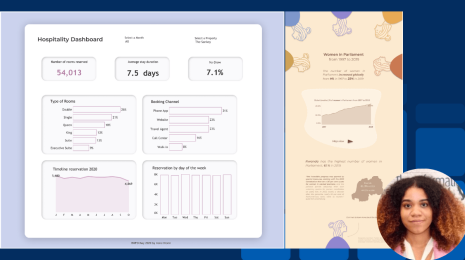 Irene Diomi 25 January, 2023
Tableau Public Ambassador Irene Diomi shares some tips on how to connect with the DataFam to level up your data skills.