Last January, we decided it was time to move beyond the limited set of faces available to most users. Like with the new color palettes in Tableau 10, we wanted to go all-in to create the best typeface possible. This led us to partner with Tobias Frere-Jones, a world-class designer with over 700 typefaces too his name.
Jeff Pettiross
2016/08/11
Share: 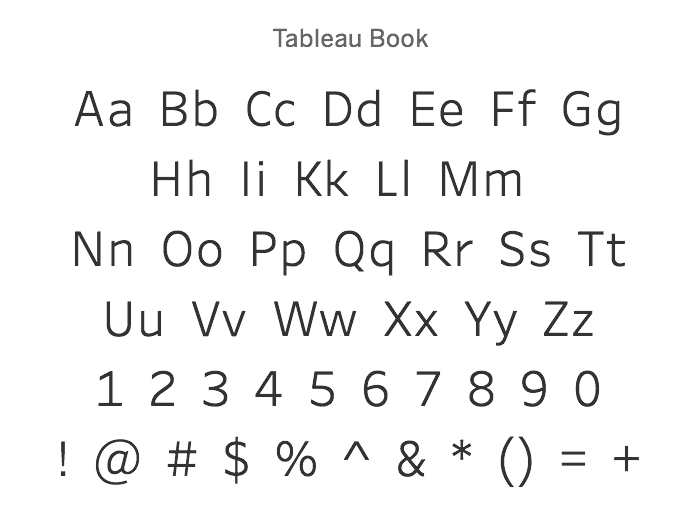 Michael Hetrick 2022/12/19
Tableau 2022.4 has arrived, delivering innovations that make it even easier for analysts and business users to uncover insights.