Eight-year-old Joe Radburn spends many Mondays “doing data.” Joe is a regular in Makeover Monday, a weekly exercise in reimagining data visualizations. “My dad downloads the data, and then I have like 20 minutes to kind of get happy with it. Then once I’m happy with it, my dad looks at it,” says Joe. 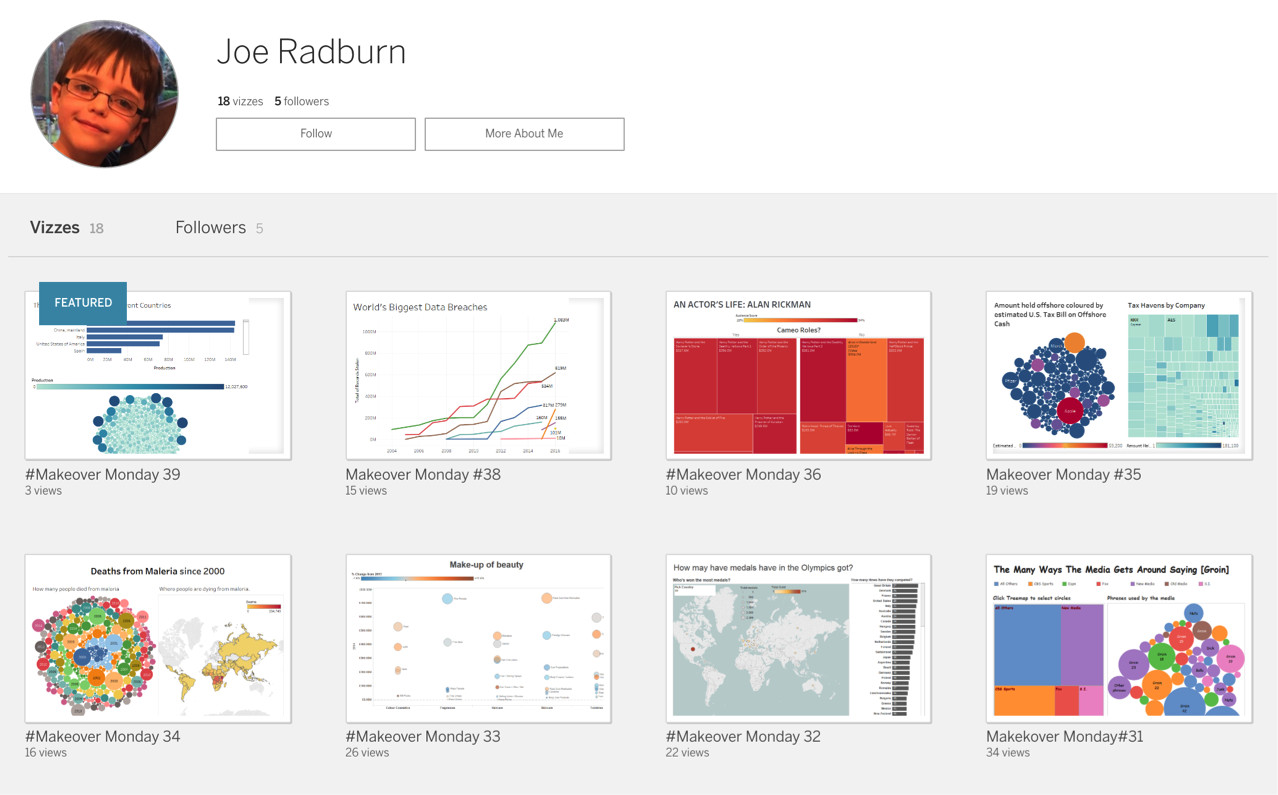 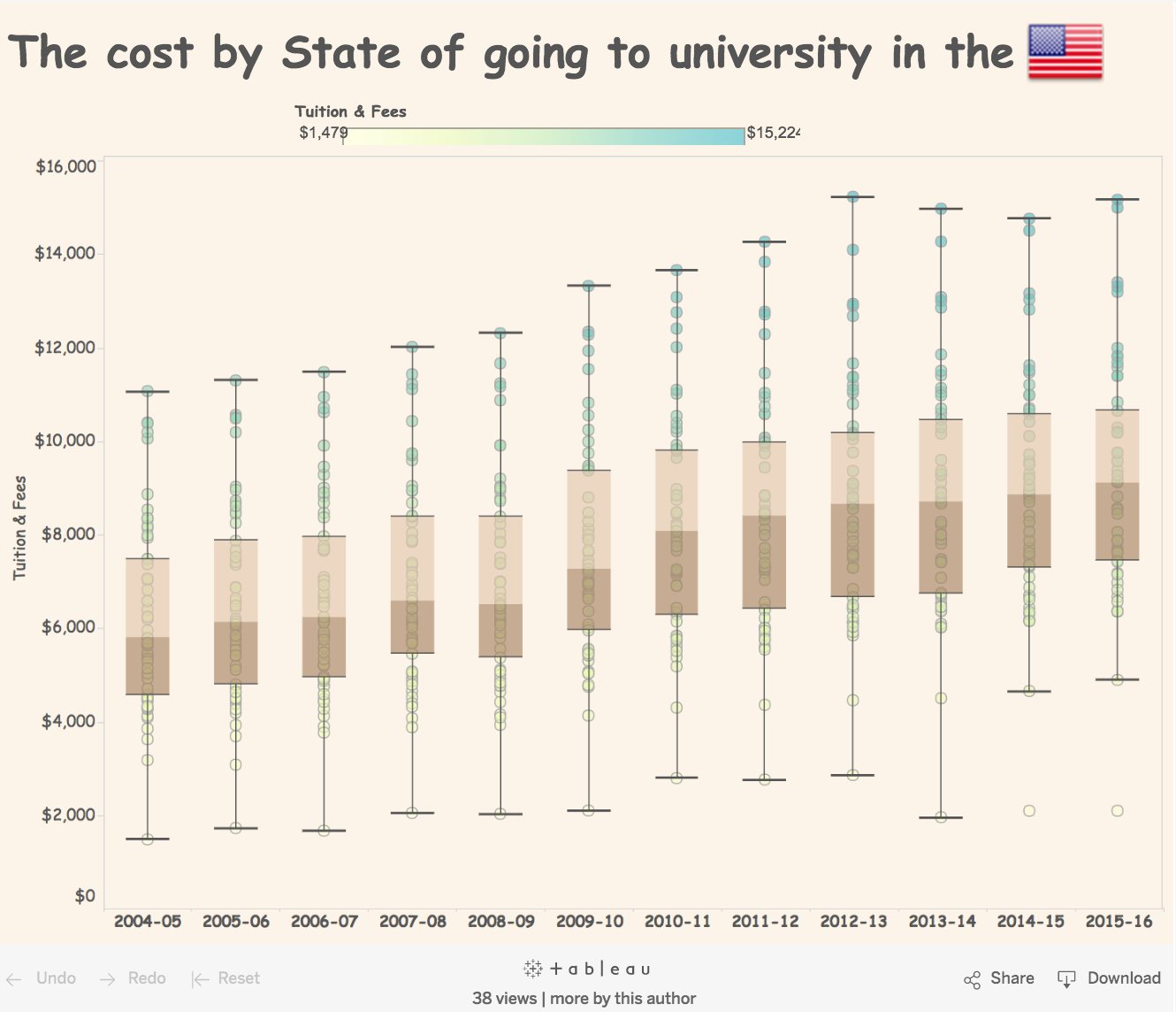 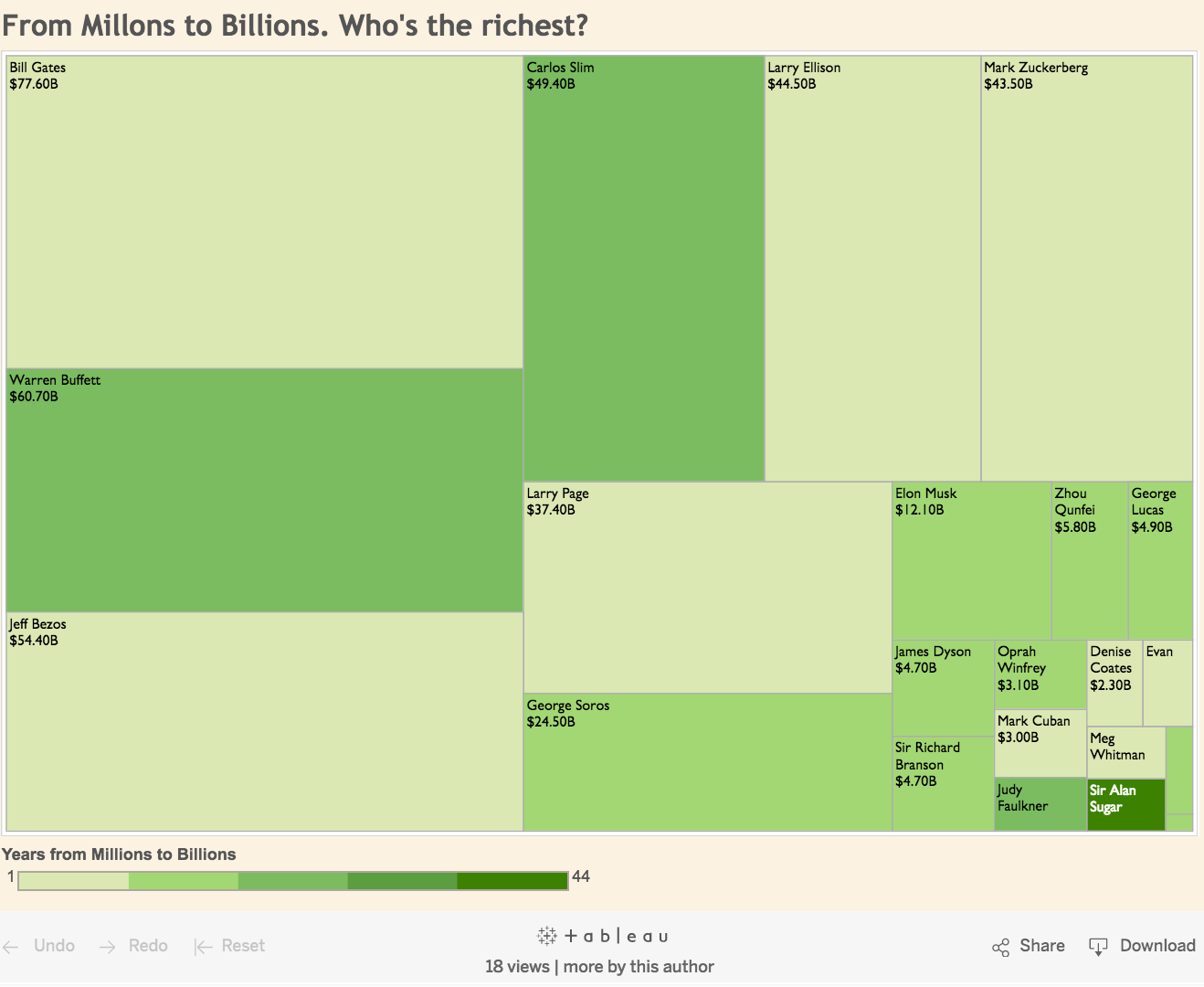 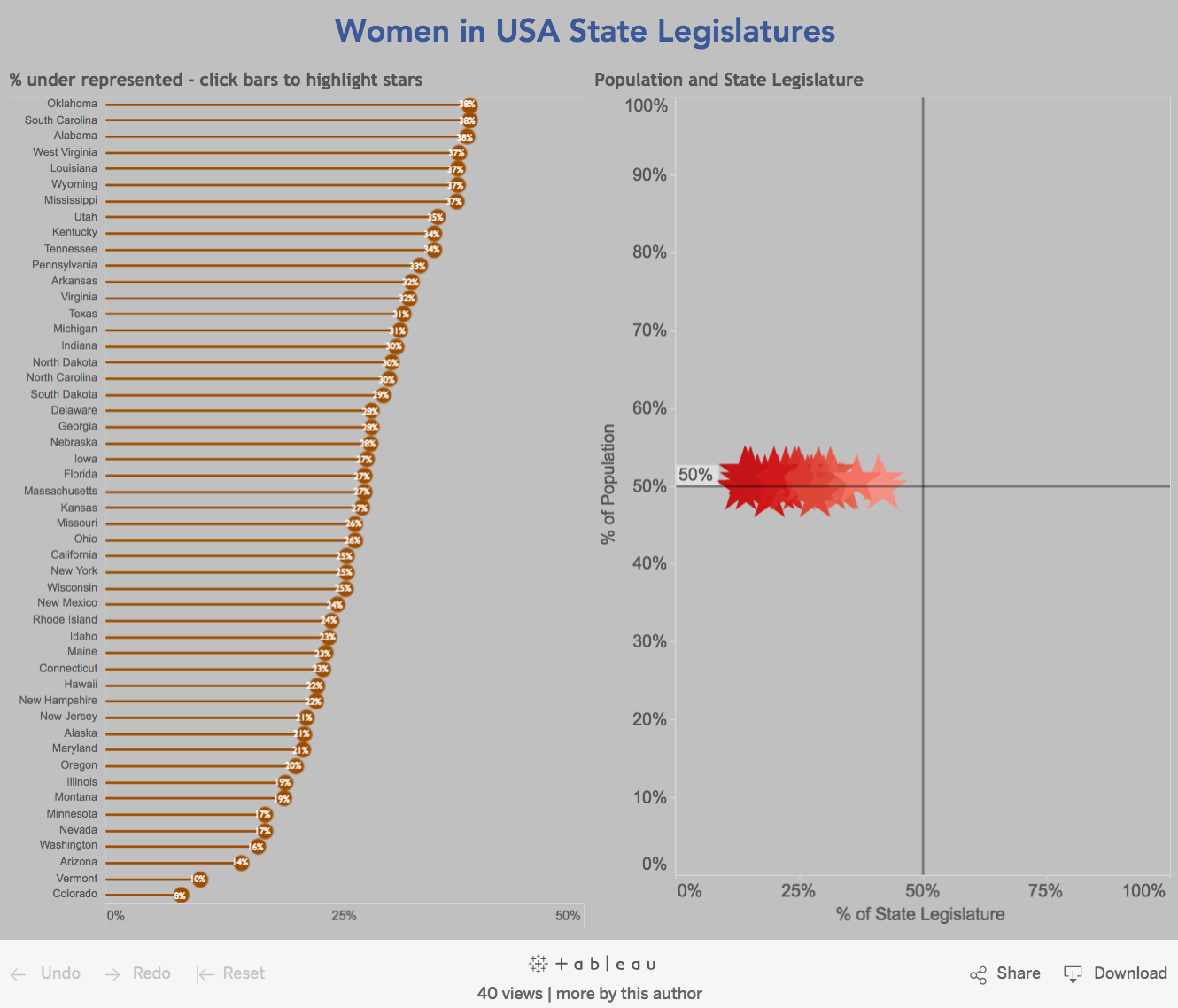 Ateken Abla 27 January, 2023
A weekly blog post that brings together what’s trending in the community all in one post.

Gandes Goldestan 25 January, 2023
Check out these tips on how to host your own Viz Games in your organization to bring your community of data users together while upskilling them in an engaging fun way.

Irene Diomi 25 January, 2023
Tableau Public Ambassador Irene Diomi shares some tips on how to connect with the DataFam to level up your data skills.