Judah Bausili has always enjoyed catching Pokémon, but he hasn’t always been discerning about the types he caught. And that’s where Ben, his data-minded dad who happens to work for Tableau Gold Partner InterWorks, saw an opportunity. 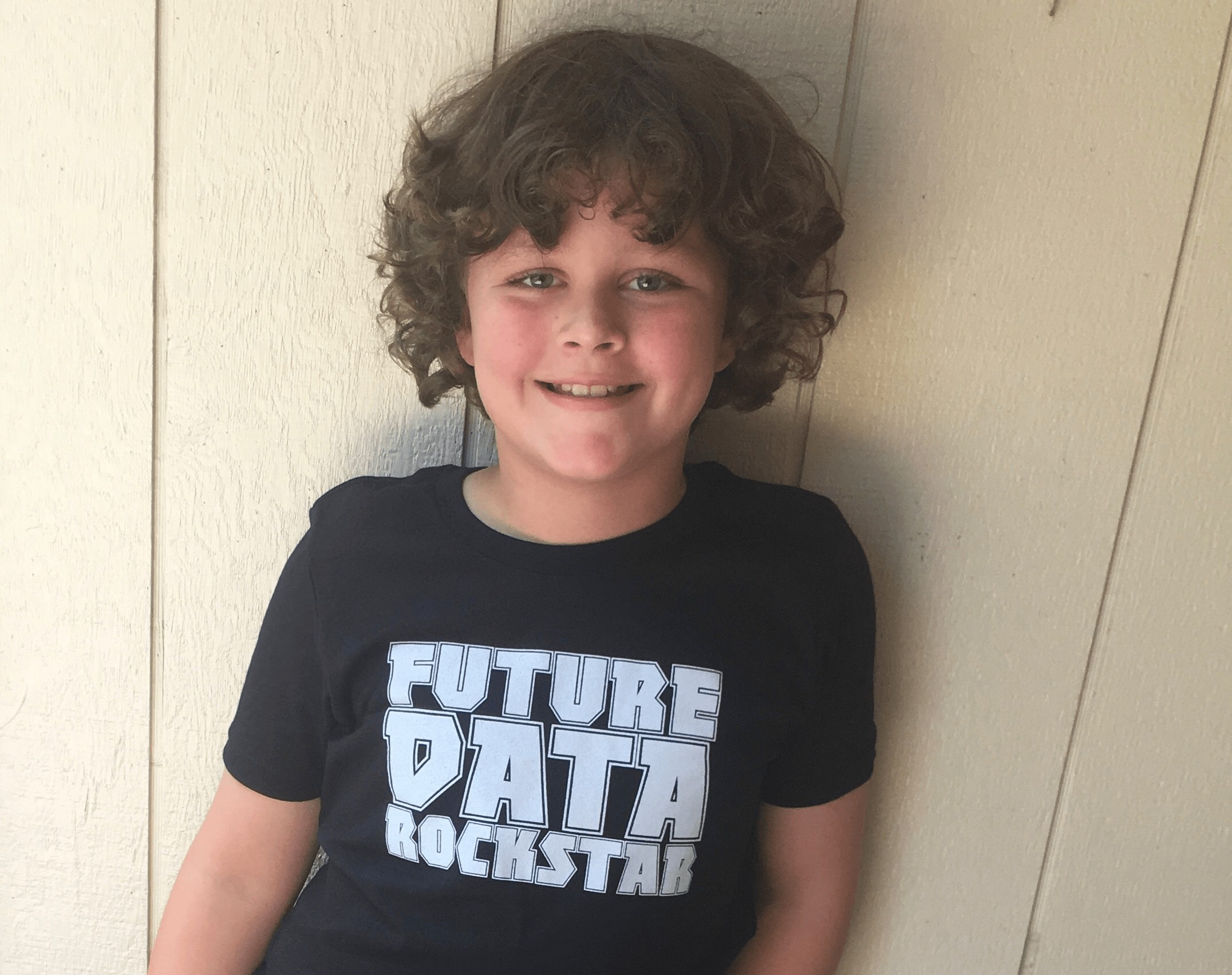 Sarah Molina 4 February, 2023
Learn all about Viz of the Day—a daily dose of inspiration that sparks meaningful data conversations, showcases what’s possible in Tableau, and elevates data visualizations from the Tableau Community.

Ateken Abla 3 February, 2023
A weekly blog post that brings together what’s trending in the community all in one post.

Ateken Abla 27 January, 2023
A weekly blog post that brings together what’s trending in the community all in one post.