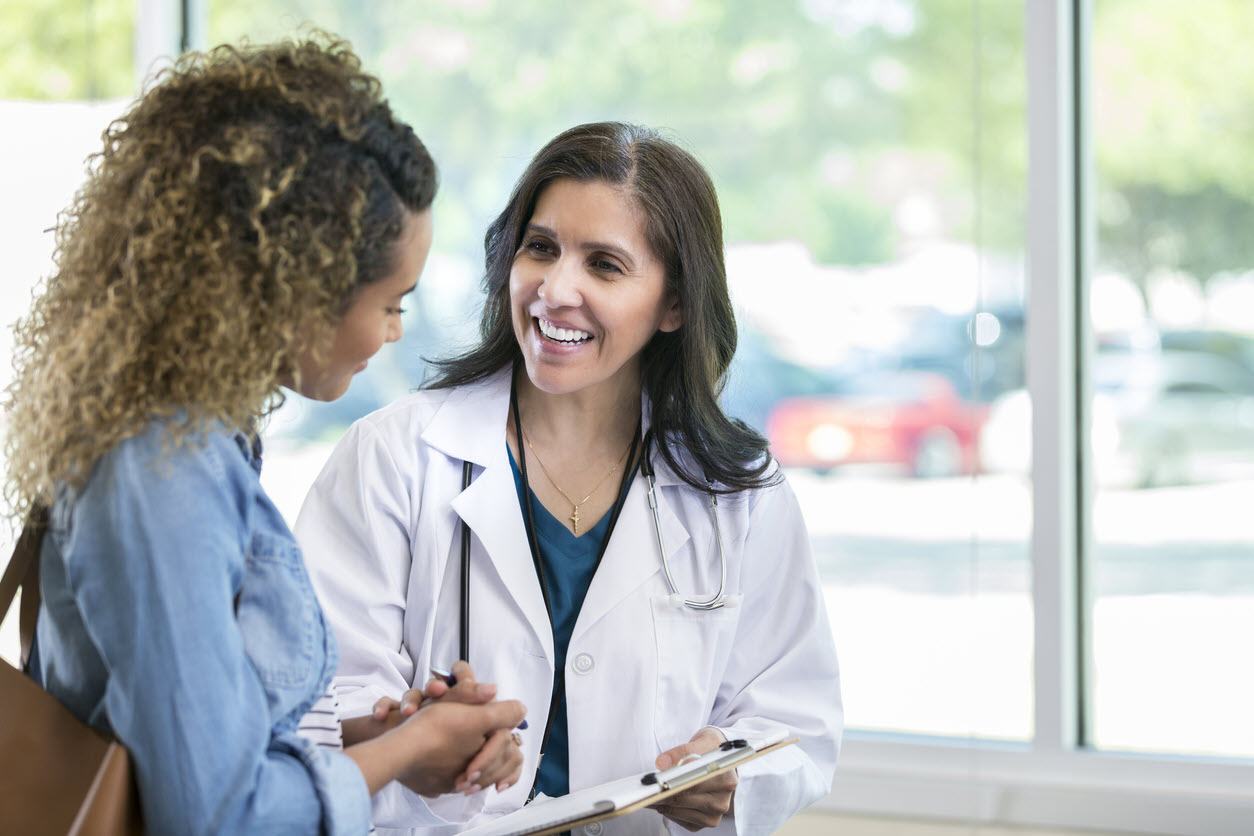 Greater Manchester Health and Social Care Partnership (GMHSCP) is responsible for the physical and mental wellbeing of over 2.8 million citizens living in 10 localities that make up Greater Manchester, UK. In April 2016, it became the first formally devolved healthcare service in the UK, putting it in charge of its own health/social care services and spending plans. Shortly after devolution took place, GMHSCP invested in a major overhaul of its data infrastructure, replacing the existing network of disparate spreadsheets with a Microsoft SQL data warehouse and Tableau, as part of a new digital strategy. Doing so has enabled true collaboration across the whole partnership for the first time, reducing data silos and creating greater transparency. This has had a particularly significant impact on A&E activity, where all 11 hospitals within the partnership can now work together through Tableau, using near real-time data to make informed tactical decisions and deliver the highest quality patient care possible.

For the first time we’ve got a single source of truth that can be shared across multiple organisations, which is a huge step for us.

True data collaboration enabled across the partnership for the first time

Prior to devolution in 2016, most NHS organisations and local authorities in the Greater Manchester area either had no or not fit for purpose business information (BI) tools in place for analysis, collaboration or dissemination. Instead, many relied on a system of local spreadsheets, databases or bespoke web based systems, resulting in numerous disparate approaches making collaborative analytics and data sharing extremely difficult. When Graham Beales joined the newly formed GMHSCP as Head of Business Intelligence, it quickly became clear that a new solution was needed on both the data and visualisation sides.

“I came into a nest of spreadsheets and no BI function of which to speak,” says Graham. “There was no real architecture in place and the only reports being created were constitutional reports that are part of the partnership’s statutory duties. There was scope to do so much more.”

As a prior Tableau user, Graham quickly started demonstrating the benefits it could bring to the GMHSCP. After positive initial feedback he teamed up with IT service management partner, InterWorks, to present a case for its adoption as part of a wider infrastructure overhaul.

“I built a strategy that focused on investing in a new data warehouse to centralise all data from the wider system that wasn’t currently accessible,” says Graham. “From there, we needed to visualise and disseminate that information as efficiently as possible and I knew Tableau would be the perfect tool for this.”

Graham’s proposal aligned closely with the partnership’s new digital strategy, which placed strong emphasis on the adoption of highly accessible, cloud-based, infrastructure independent solutions. The implementation also coincided with development of a new overarching BI function across the partnership, which ensured strong buy-in from all members and helped encourage a much smoother, more collaborative approach to data management going forward.

“It was very important that it wasn’t seen as something we were doing in an ivory tower,” says Graham. “The approach we took meant we were able to bring everyone on the same journey, helping the whole of the GMHSCP analytical community to develop and enhance their skills.”

GMHSCP’s new infrastructure sees data stored in a Microsoft SQL data warehouse, with Tableau used for all analytics and visualisation needs. Both are housed within GMSS shared services architecture, making them accessible to nearly all of the organisations within the wider partnership, allowing for faster data collaboration, sharing and reporting. In the past 12 months, the number of developers trained to use Tableau has risen from 20 to well over 100, reflecting the growing investment that organisations throughout GMHSCP are making in its use.

Graham notes that much of this success to date was made possible with the support received from InterWorks.

“They worked with us to develop business plans and get the right level of resourcing, which had to be flexible as our needs have changed throughout the process,” says Graham. “We also developed bespoke Tableau training using real NHS data, which has really helped to accelerate employee understanding and skill development.”

Using Tableau we can see everything that’s happening in our hospitals, from how many people are there, to how long they’ve been waiting and if they require a bed. That information allows everyone to make informed decisions throughout the day and work collaboratively as a group, rather than as 11 separate entities.

In addition to GMHSCP, the Greater Manchester Combined Authority (GMCA), led by Mayor of Greater Manchester Andy Burnham, has also trained many of its research team members on Tableau, who are now using the platform as their main method of data visualisation, collaboration and development as well.

“One of the mayor’s key pledges last year was for greater transparency with the public around children and young people’s mental health in the Greater Manchester area,” says Graham. “The report released by the GMCA at the end of December 2018 was completely built in Tableau and was the direct result of close collaboration with mental health providers throughout the partnership.”

The report is the first of its kind in the UK, shedding light on key areas such as the waiting times experienced at different stages of the treatment process. It also offers clear transparency and clinical rationale as to why the GMHSCP isn’t quite where it wants to be yet and how it intends to get there in the future. The GMCA has made a commitment to release the report to the public on a quarterly basis, so they can track whether improvements are being made or not.

“While the report will only be available to the public as a static PDF for the time being, internally it’s a fully interactive Tableau dashboard that can be used by all of our providers and commissioners, as well as ourselves,” says Graham. “For the first time we’ve got a single source of truth that can be shared across multiple organisations, which is a huge step for us.”

Using Tableau alongside existing infrastructure, hub commanders can reach into the stack of waiting ambulances and make a clinical assessment about a particular patient. Armed with this information, they might be able to divert an ambulance to a neighbouring A&E where the patient will be in and out two hours faster than if they are simply taken to the nearest one.

One of GMHSCP’s flagship Tableau initiatives is the development of its Urgent Care Reporting Tool, which collates status information from all 11 of its A&E departments into a single dashboard in near-real time, allowing for fast, tactical decision making.

“Using Tableau, we can see everything that’s happening in our hospitals, from how many people are there, to how long they’ve been waiting and if they require a bed,” says Graham. “That information allows everyone to make informed decisions throughout the day and work collaboratively as a group to deliver the levels of care required, rather than as 11 separate entities.”

The Urgent Care Reporting Tool is also available via Tableau Mobile, meaning on-call response officers can quickly log in and assess the current system status from wherever they are, at any given time during their shift.

GMHSCP is now also working alongside the Greater Manchester Emergency Response Hub to see how the dashboard can be used to deliver even higher quality of care, based on the specific needs of individual patients.

“Using Tableau alongside existing infrastructure, hub commanders can reach into the stack of waiting ambulances and make a clinical assessment about a particular patient” says Graham. “Armed with this information, they might be able to divert an ambulance to a neighbouring A&E where the patient will be in and out two hours faster than if they are simply taken to the nearest one. Not only is this better for the patient, it makes for a much more effective system as a whole.”