In the example in this post, Anton explains how to configure Prep Builder to run Python scripts and show some of the cool ways to take advantage of new support for custom Python and R script execution from within Tableau Prep flows. 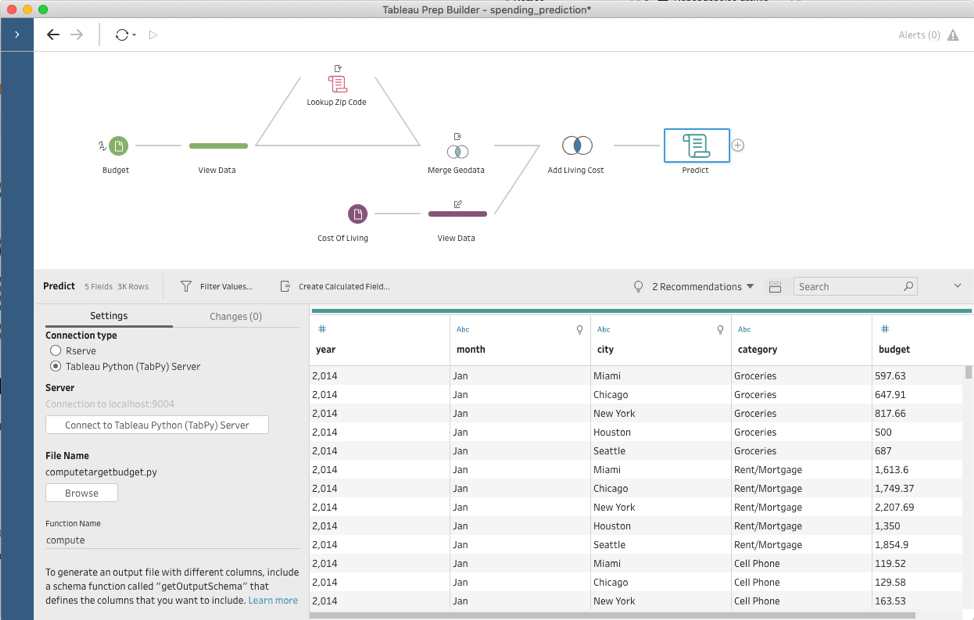 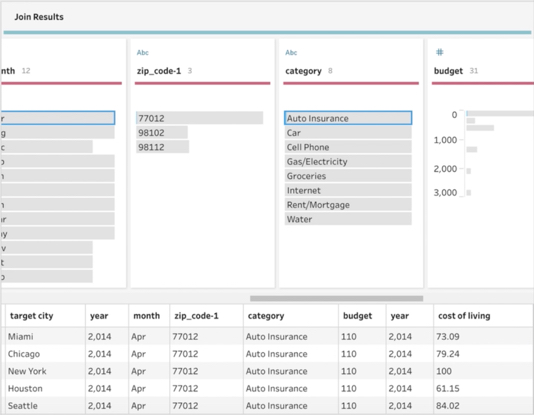 Michael Hetrick 19 Dicembre, 2022
Tableau 2022.4 has arrived, delivering innovations that make it even easier for analysts and business users to uncover insights.