In Tableau Version 9.0 we’ve invested in making performance enhancements across the product to help you get results faster and ask deeper questions. Features ranging from Parallel Queries to Query Fusion and Data Engine Improvements let you focus on your data and creatively explore the insights it has to offer. 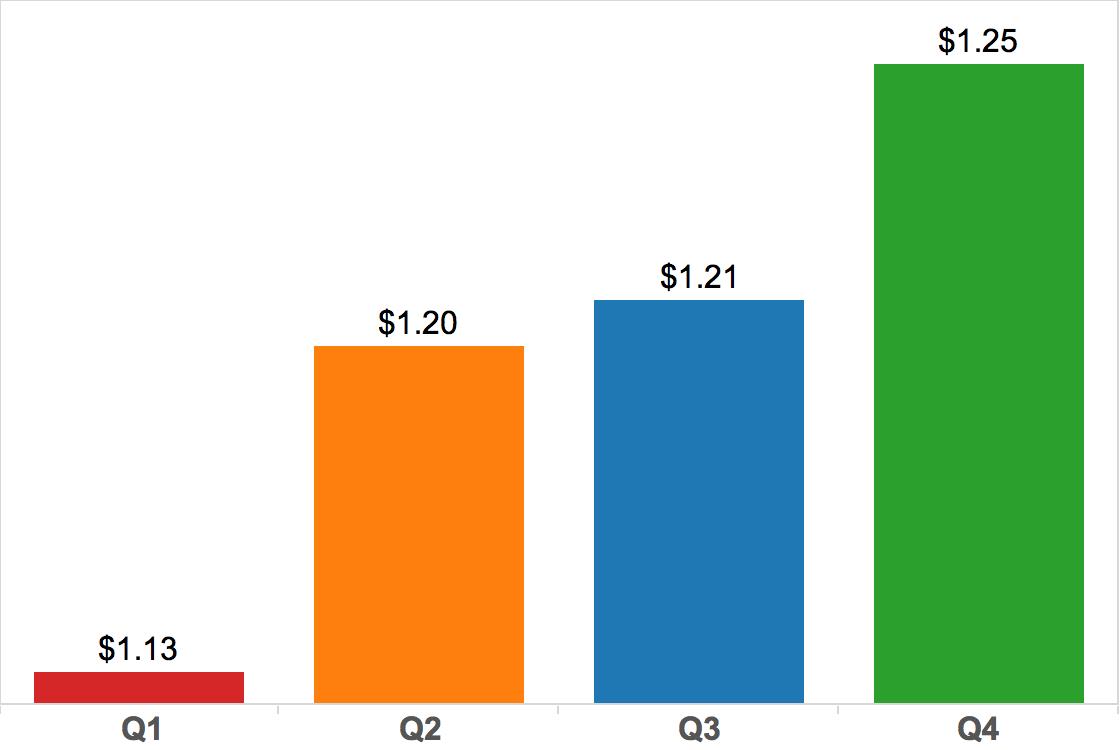 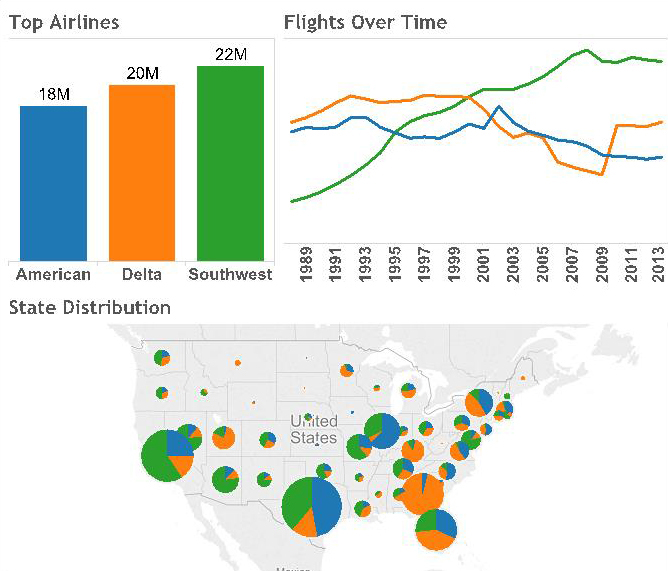 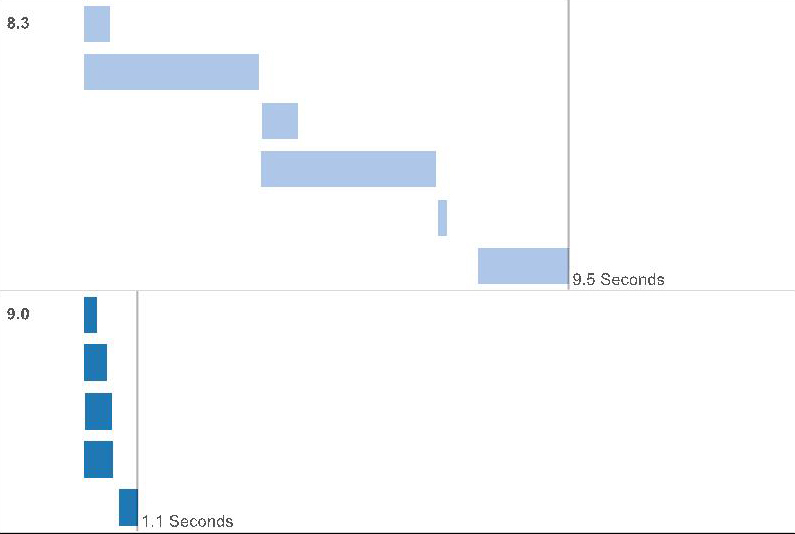 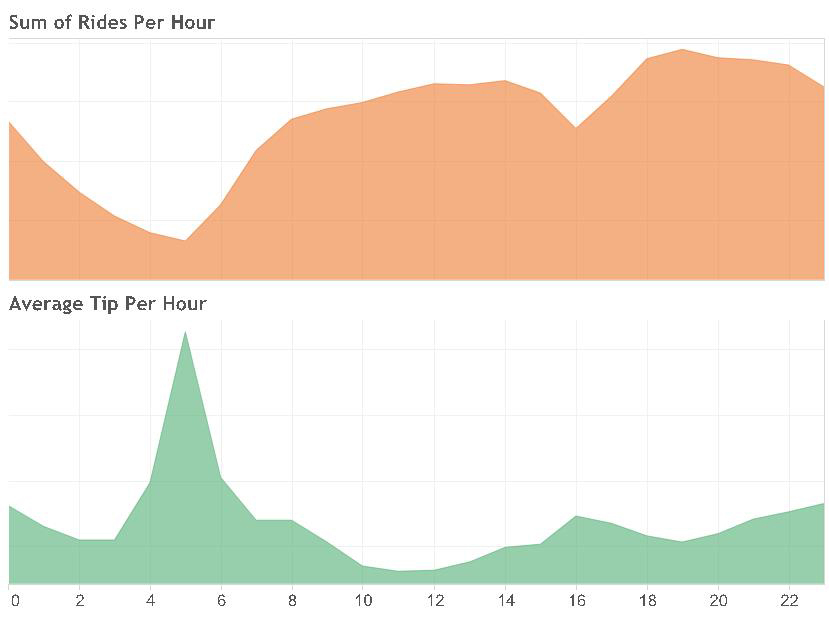 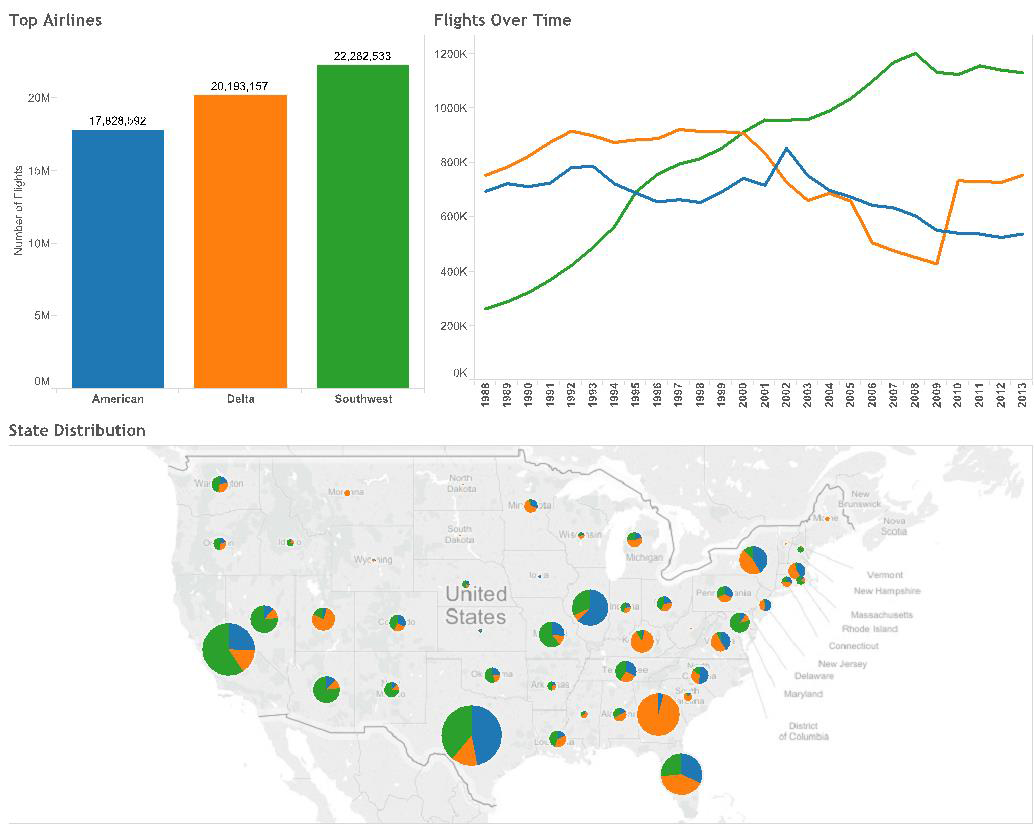 Michael Hetrick 19 December, 2022
Tableau 2022.4 has arrived, delivering innovations that make it even easier for analysts and business users to uncover insights.