The web is an amazing source of data. It’s big, free, and constantly being updated. But data on the web is hard to access. That’s where Import.io comes in. It’s a web platform that turns websites into structured tables of data that are actually useful. With structured data, you can find unique insights and spot new trends leading them to make better, more informed decisions. 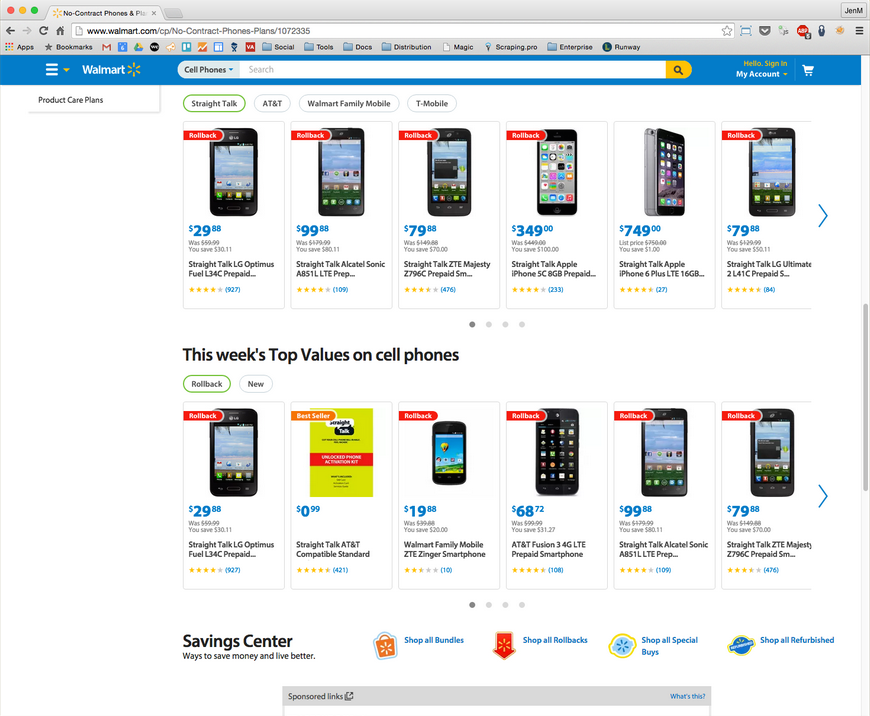 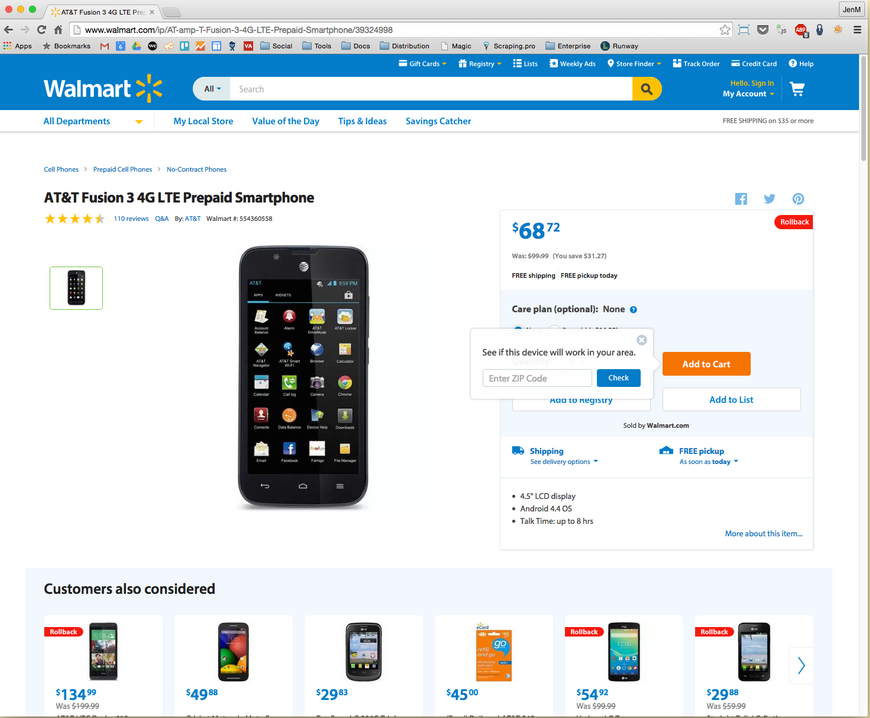 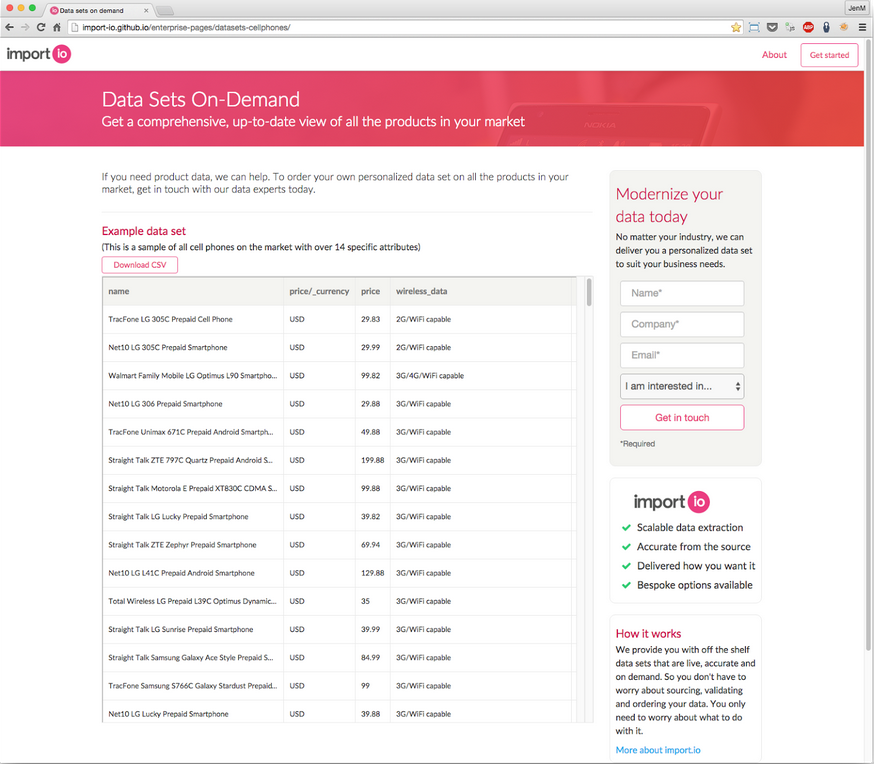