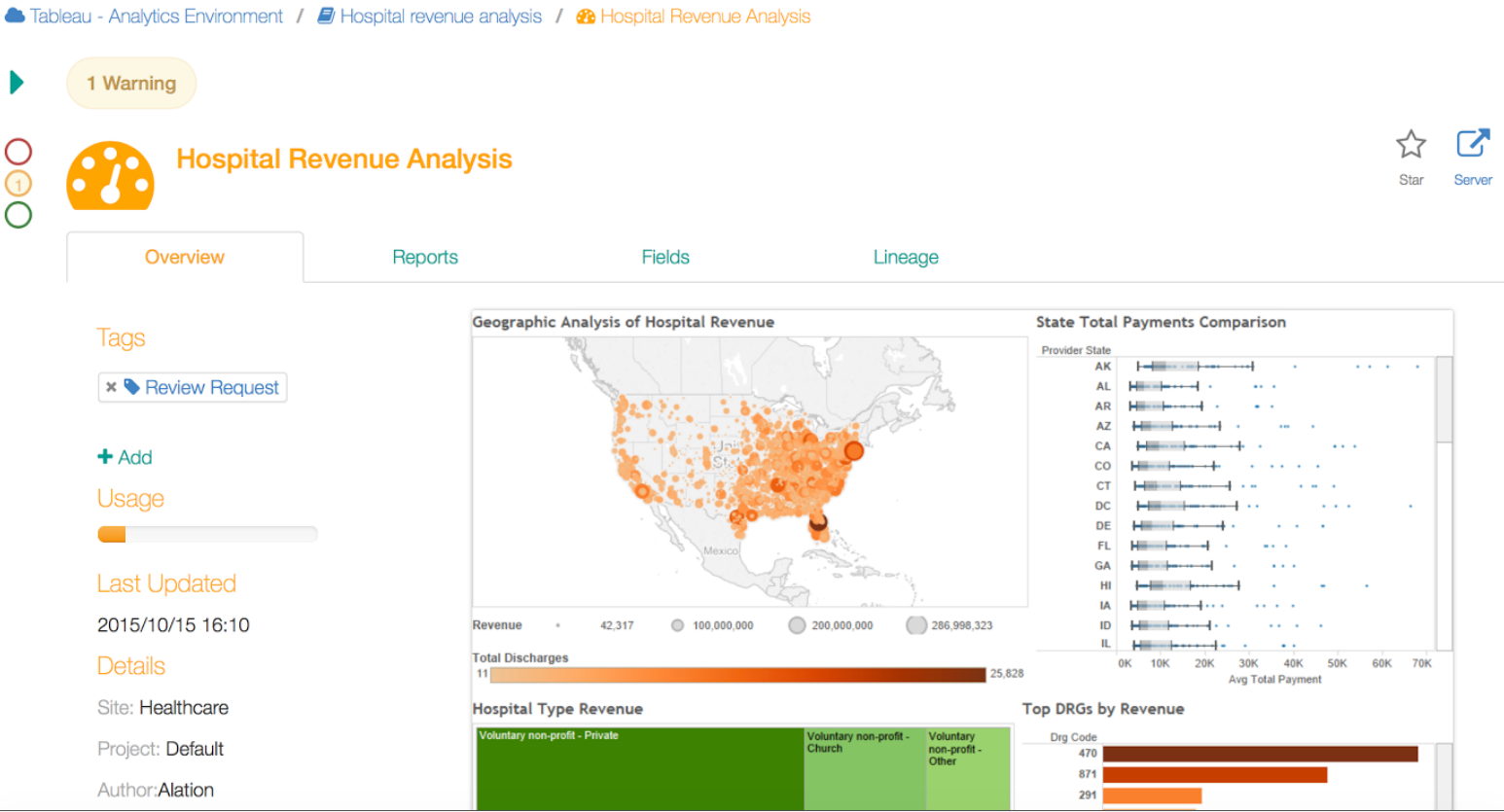 Embedded Analytics: Should you build or buy?

Clayron “Cj” Pace 7 Junho, 2022
The biggest decision when integrating an embedded analytics offering is to build in-house or buy.

Data fabric’s value to the enterprise

Volker Metten 11 Maio, 2022
Data fabrics are changing the game for enterprise data management by enabling secure governance of federated environments and broad self-service without disrupting the flow of business.