With some help from his dad, 9-year-old Ben Radburn visualized the most thrilling roller coasters around the world. The dashboard, which includes a filter for the "drop(est!)” rides, is both impressive and endearing. But it’s only half the story. 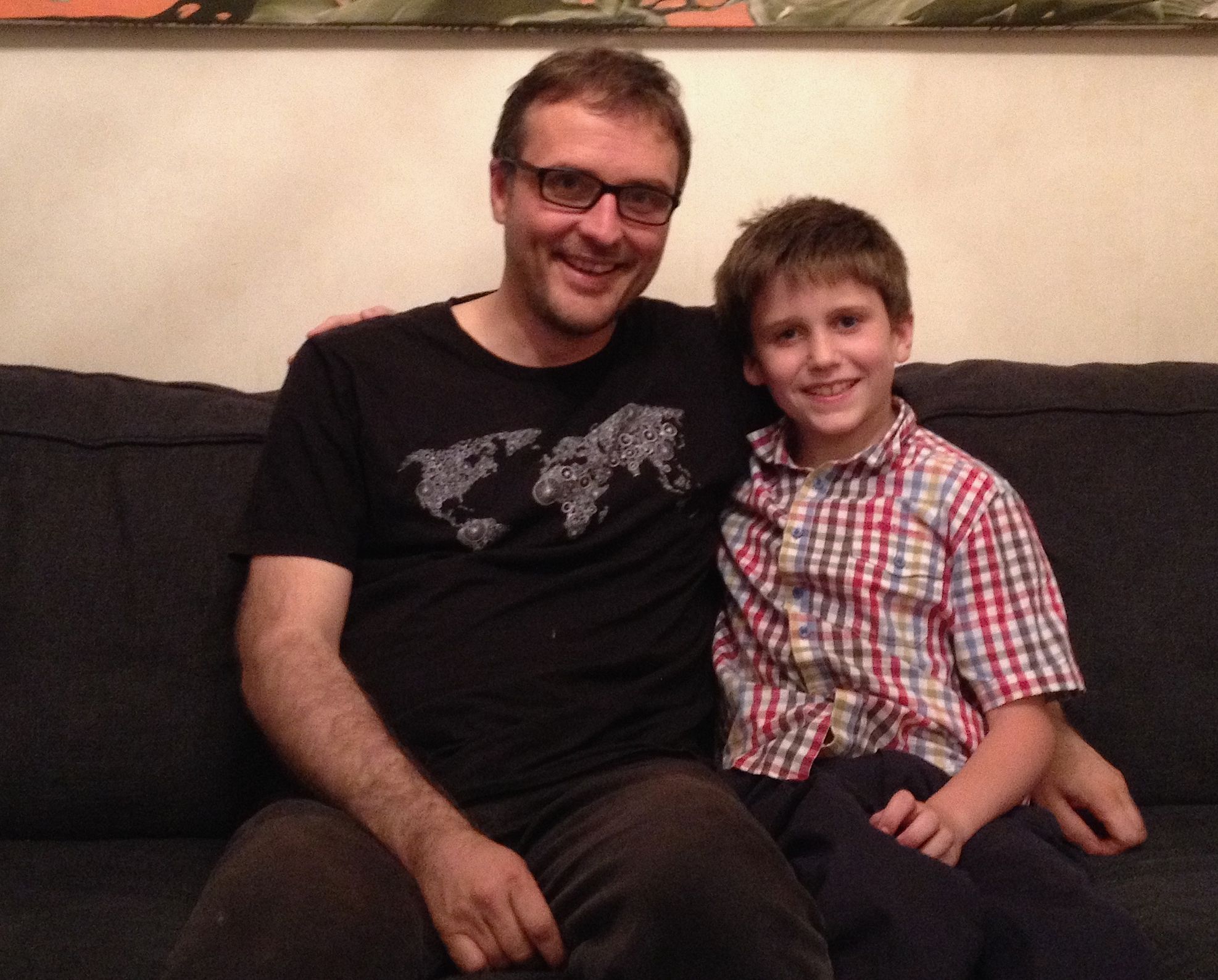