Alberto Cairo first began visualizing data in 1997, when there were few books on the subject. “And obviously we didn’t have social media to connect to each other, or even weblogs,” says Alberto, who teaches data visualization at the University of Miami. Alberto is delighted things have changed since. These days, data explorers have a trove of resources to turn to, including each other. In the spirit of community, he recommends these “little gems”—lesser-known worthy reads for data explorers. 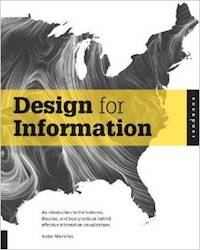 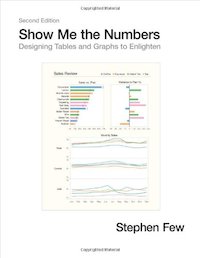 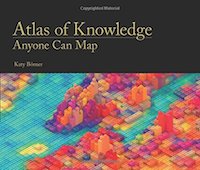 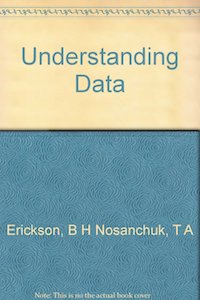 Sarah Molina 4 Février, 2023
Learn all about Viz of the Day—a daily dose of inspiration that sparks meaningful data conversations, showcases what’s possible in Tableau, and elevates data visualizations from the Tableau Community.

Rob Carroll 18 Décembre, 2022
The Tableau Community has a wealth of resources to accelerate your football and soccer analytics journey.

Vidya Setlur 9 Décembre, 2022
How to choose a meaningful binning approach that supports data exploration or the story you want to tell your audience.