“Our mission is data for public good,” says Glen Szczypka, a Tableau customer we recently had the opportunity to meet. Glen is Deputy Director at the Health Media Collaboratory, and is one of a growing number of people who use data to improve access to health and education services.

We're constantly inspired by data rockstars like Glen. Lucky for us, a number of them have recently shared their stories with us—including Dan Scott of Goodwill Education Initiatives of Indiana (Goodwill Education) and Jordan Slice from the South Carolina Campaign to Prevent Teen Pregnancy (South Carolina Campaign). And we're excited to share some of the awesome things they're doing with data.

By increasing the access and visibility of data, these three organizations have seen improvements to services even when resources are tight. Here are some of their major achievements: 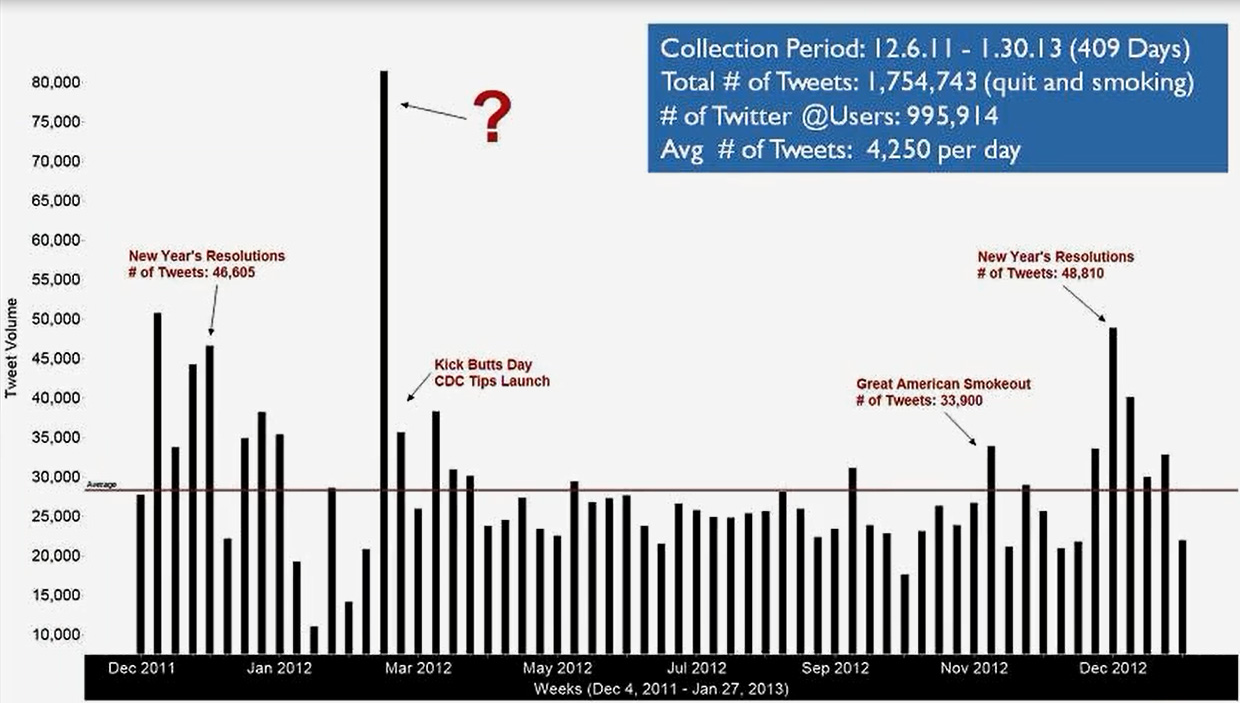 Dan sums it up nicely: "The school is going to do a lot better overall—not because anyone's working harder, but because people know where they can get the biggest return on their time and energy."

We couldn't have put it better ourselves! You can read his full story here.