Visualize Diversity: A conversation of Autism acceptance in society and the workplace 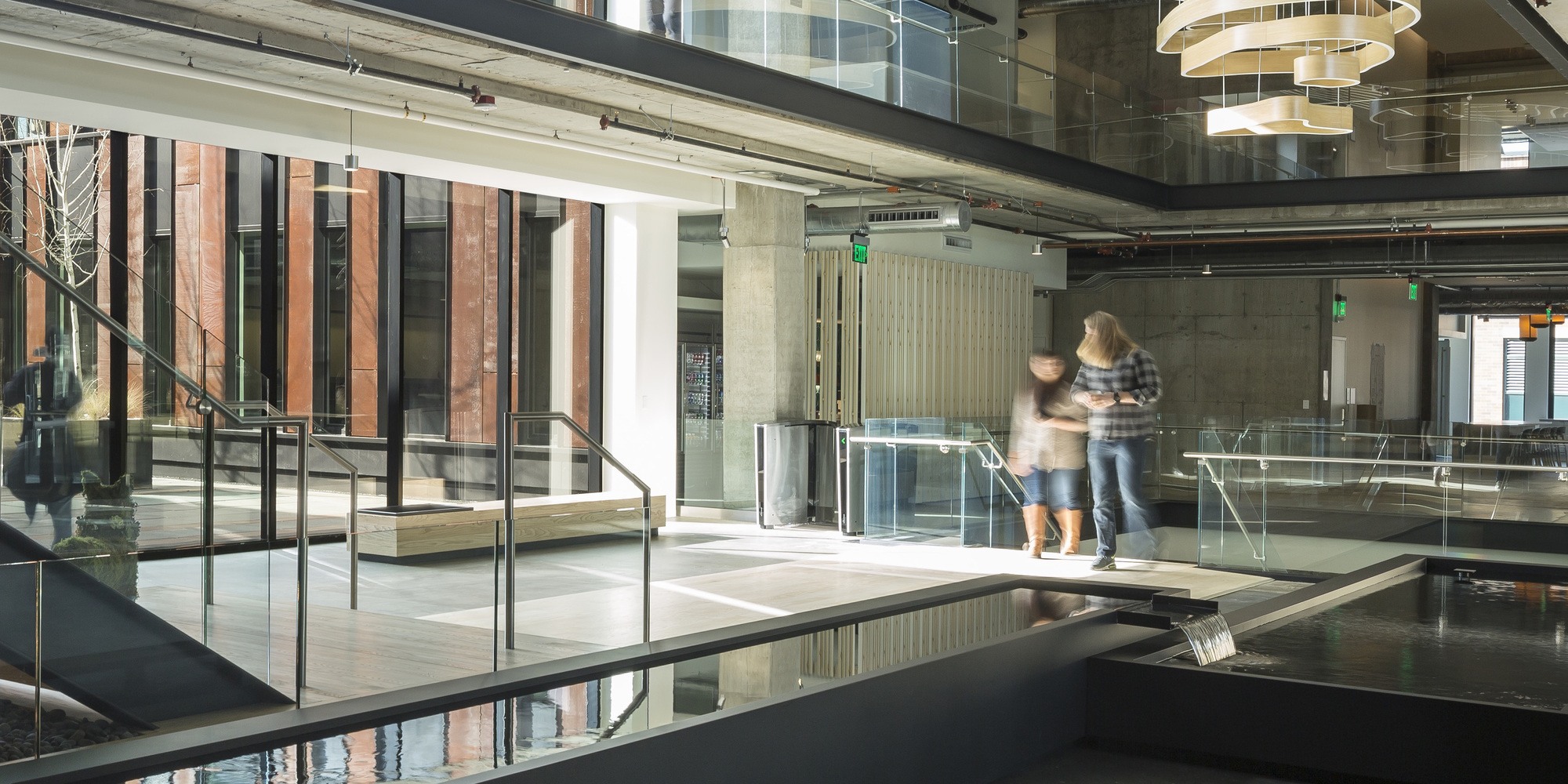 Editor’s note: In Tableau’s ongoing efforts to explore and #VisualizeDiversity in the data community, we will highlight conversations with team members, customers, and partners that help us see and understand each other better. With April being Autism Acceptance Month, we’re pleased to share a conversation between Tableau colleagues about misunderstanding and the opportunities for acceptance of an Autistic person working in technology.

When I started at Tableau, I joined the Diversity and Inclusion team as I sought a safe space among others who are often underrepresented. Through Tableau’s #VisualizeDiversity initiative, I’ve engaged with people who also enjoy celebrating and educating people about differences and similarities. This week, I met a colleague, Jimmy, and he opened my eyes to his experiences as an Autistic person. I appreciate that he allowed me to capture and share some of our conversation.

Andrea: We’ve heard about Autism, “being on the spectrum,” and/or neurological disorders. I know very little about it other than what I’ve heard in the news. Can you tell me what Autism is and isn’t?

Jimmy: Autism is a neurotype, meaning a particular “wiring” of the brain. At a high-level, this means Autistic people experience the world differently than their Neurotypical (NT) peers (those with a “typical” brain wiring). While there are a cluster of differences that make up Autism, each individual is going to have a different set of capabilities and challenges.

Autism is also classified as a developmental disability that is afforded protections under the Americans with Disabilities Act (ADA). Many people put too much focus on the medical model of disability. A more appropriate perspective is to consider Autism within the framework of social disability. I like the UC Davis glossary’s definition of disability:

“A social construct that identifies any restriction or lack of ability to perform an activity in the manner or within the range considered “typical” for a human being given environments that are constructed for and by the dominant or “typical” person.”

Translated, this basically says that one is disabled because the larger society is not made for them.

Andrea: When you say the larger society is not for them, can you give me an example?

Jimmy: Let’s use an example of fluorescent lighting. Many Autistic people are sensitive to it. The subtle flickering and/or noise from these lights can be uncomfortable, even painful for an Autistic person. So, while everyone is busy working away, an Autistic person may struggle with simply being in the room at all, much less trying to work. It is a similar situation for the noise level around cubicles. People chatting nearby, cell phones going off, and other noises can bombard us with too much sensory input. For a Neurotypical person, they may not notice the noise. When buildings are designed, lots of thought goes into making them accessible for those with physical disabilities. I hope that through increased knowledge, the same care and attention will go into creating accessible work spaces for Autistic employees.

Andrea: When did you first find out you were autistic and how has that knowledge impacted and possibly improved your life?

Jimmy: I received a formal diagnosis of Autism Spectrum Disorder (ASD) in 2017. Ten years prior, I read an article about Asperger’s Syndrome and thought it described me surprisingly well. Even before that, I knew I was different than most people. The diagnosis and understanding that I am Autistic was a great relief, in that I had an explanation for what I felt for so long. It also allowed me to let go of the shame I had of not conforming or living up to Neurotypical expectations. Now I understand these differences and embrace them as part of my identity.

For most adults diagnosed with ASD, there is associated anxiety and depression from years of trying to be what we are not. This was the case for me. Therapy helps immensely in working through the anxiety and giving me tools to live a better life on my own terms. This is not treatment for Autism, but for the side effects of living in a society not really built for people like me.

Jimmy: It is important for people to be more than “aware” of others. Awareness of Autistic people without acceptance has led to more instances of asking them to act like “everyone else.” It’s important to find out who someone really is and what they need as you consider all aspects of their identity.

Once, I was in a large meeting and someone made the claim that Autistic people don’t have feelings. This statement is extremely offensive, as it perpetuates a misconception that has been debunked. In fact, Autistic people can be hyper-empathetic or extremely sensitive to people’s feelings. What’s worse, a significant number of people in the room laughed at this statement in tacit agreement. This suggests that many myths about Autistic people are unfortunately still believed by part of the population.

Continued belief in these untrue and damaging statements hurts Autistic people. It creates fear that keeps many of us from revealing our identity to others. Acceptance can only flourish when it is predicated on an understanding of a person as they are.

Andrea: I’m sorry to hear you had that experience in the workplace. What kind of information could help people in that room be better educated about interacting with and being more inclusive of Autistic people?

The idea is that you cannot separate the person from their neurology (how their brain is wired). Autism is not a disease or illness. It is not something to be cured or removed. It is critical that we learn to accept people as they are and make an active effort to foster inclusive environments.

We need to consider the strengths of individuals and try our best to create workspaces and roles that fit them. This means that we need to acknowledge our biases or what we don’t know, be receptive to learning about different types of people, and remain open to feedback when we make a mistake.

Andrea: Jimmy, that’s interesting. In the Diversity & Inclusion group at Tableau, we talk about gender pronouns for people. Better understanding identity-first language feels like it should get the same attention. You’ve opened my eyes to something new. Are there websites that would be a good way for people to educate themselves around Autism Acceptance?

Jimmy: Yes, Autism Acceptance Month, Autism Self Advocacy Network, and the Autism Women’s Network, to name a few. Most, if not all, have corresponding Facebook pages.

We’d love to hear from you—join the #VisualizeDiversity conversation this month and all year round.