This is a first in a series of posts about some of the well-known “data-viz rules." We often hear these rules, but the details behind them are often not examined in depth or overlooked completely. I wanted to examine a few of them to better understand how they should be applied. For the first in the series, I examined the issue of using red and green together. 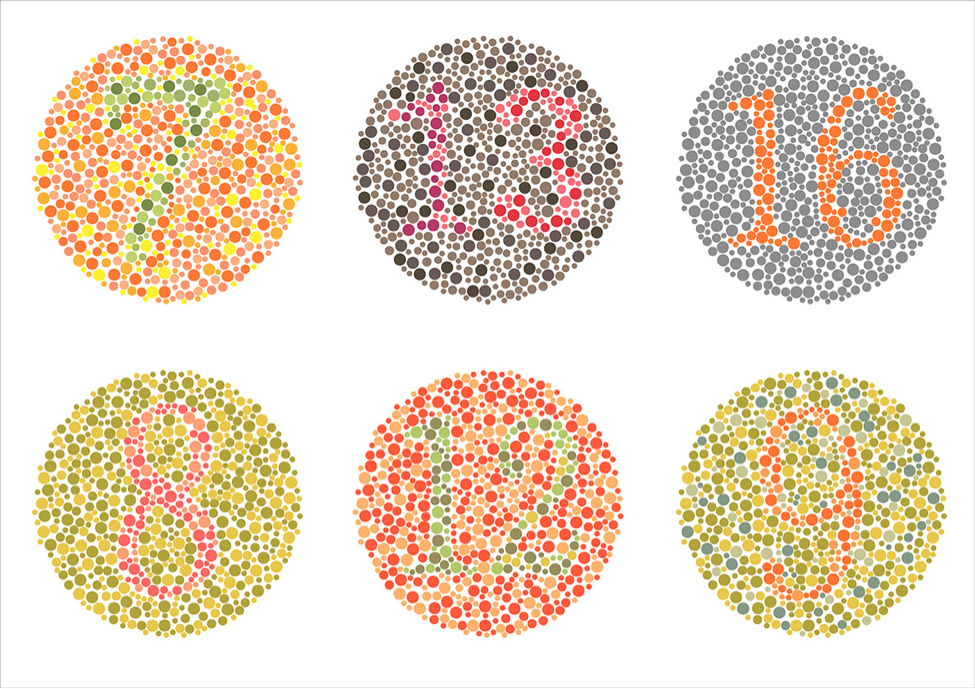 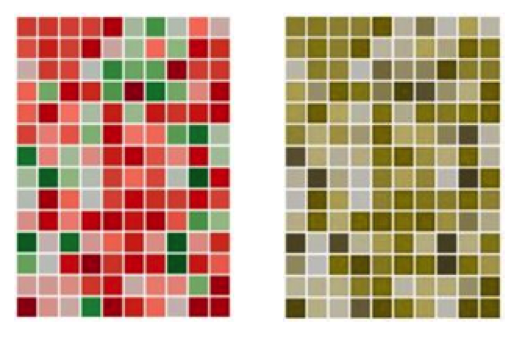 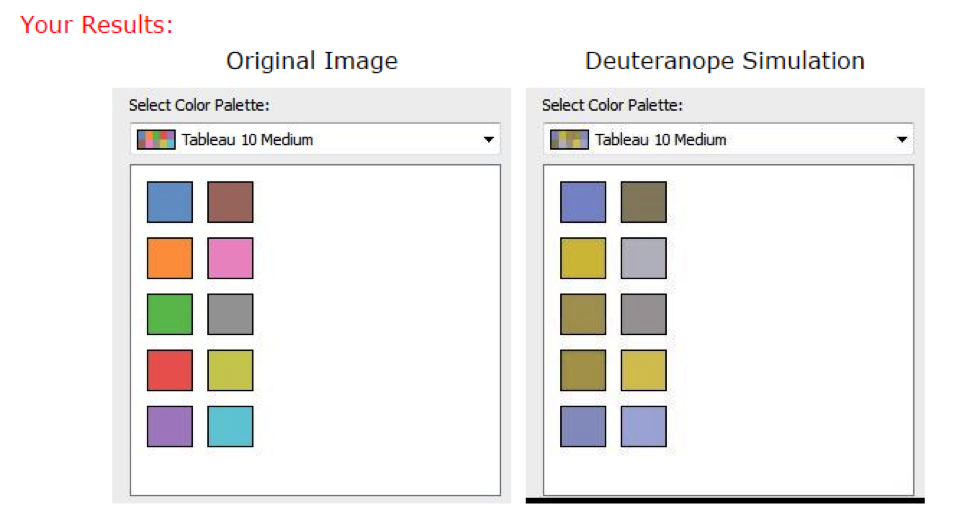 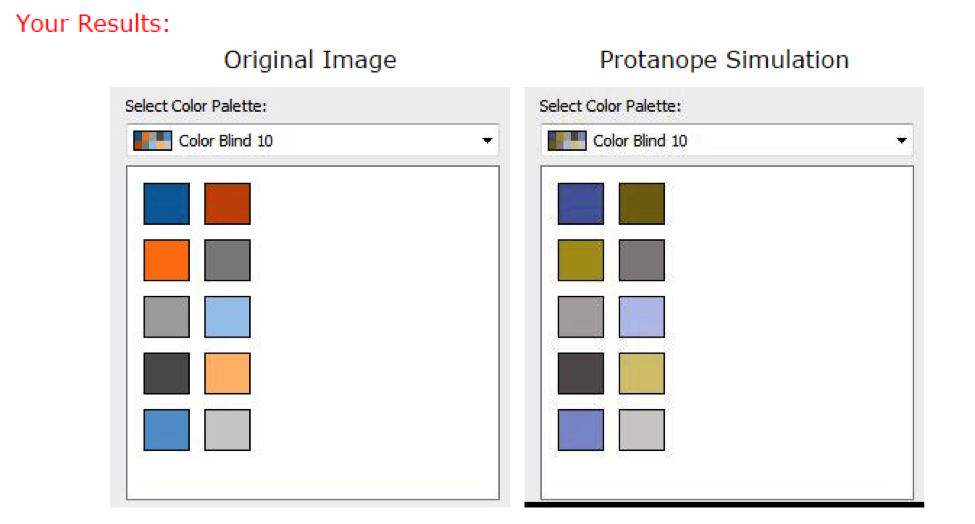