In 1947, Kilwins opened its first chocolate shop in Petoskey, Michigan. Since then, nearly 100 franchises have opened their doors across the country. And with decadent offerings such as fudge, ice cream, and a signature treat called the Tuttle, it's no wonder this chocolatier has been so successful!

But even with such a delicious existence, something was missing from this business' life. We know, it's hard to believe. But in a recent interview with Jeff Hall—Kilwins' Director of Marketing, Commerce, and IT—we learned what happened when Kilwins added a new ingredient: a better business intelligence tool. 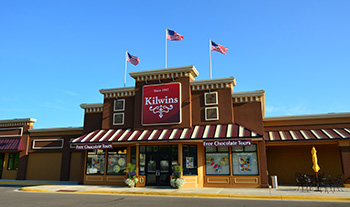 A lot has happened since Kilwins opened its original store in Petoskey, Michigan (pictured at left). As the business has grown over the decades, it's become increasingly important to look at the data behind its decadent chocolates.

But when Hall started to look at just some of the stores' sales data, he quickly learned that the process was too time-consuming to be sustainable.

“I'd be cutting and pasting by three or four lines at a time," he explains. "It was tedious. I had to check my work two or three times.”

If Hall was to use this data to drive thoughtful business decisions—such as which items to promote during different seasons—he knew he would need to find a more efficient process.

So when Kilwins’ CFO told him about Tableau, Hall decided to check it out. He downloaded the free trial to see if the tool could help him cut back on time currently spent buried in chocolate data.

He was pleased to discover that Tableau not only saved him time, but also helped him gain better insights to drive business decisions throughout the year.

For instance, seasonal promotions are now much easier to plan—and more effective. Says Hall, "I can very easily go back year over year to look at a promotional period. I can show accurate sales data for what was in that promotion."

So now, Kilwins can sweeten its promotions throughout the year—and save hours of time that can be better spent on other tasks.

Like reading the rest of this story! And eating chocolate. 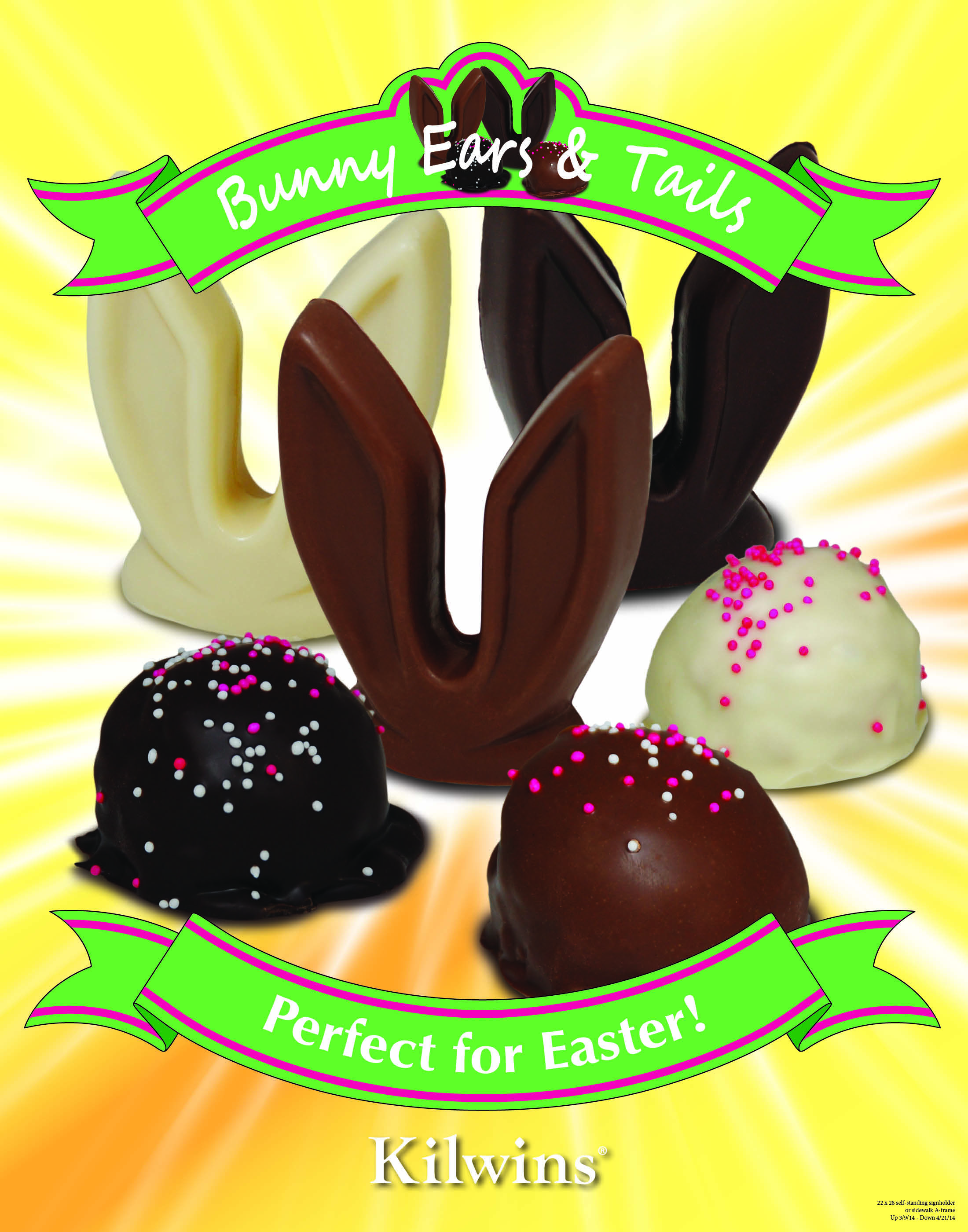