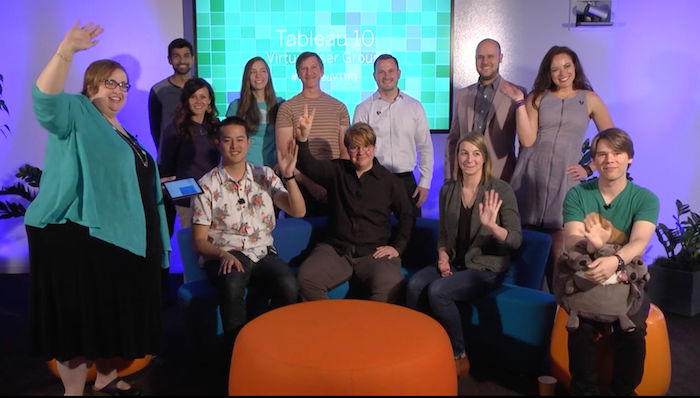 Tableau 10 is coming soon, and in order to celebrate, we hosted the second annual Tableau Virtual User Group.

If you thought last year’s was good, this year’s event was even better. More than 11,000 people joined virtually from all over the world, and 23 local user groups gathered in person to enjoy the show and chime in on Twitter using #TableauVTUG.

Such an awesome crew at the #MadisonTUG!! Super enthusiastic data people!! Thank you for hosting me #TableauVTUG pic.twitter.com/0XdUpnfbUl

Tableau Ambassadors Amber Smart, Christopher Scott, and Emily Kund hosted the preshow event. They chatted with Tableau developers and gave away tickets to TC16. Then our CMO Elissa Fink kicked off the main event and introduced four Tableau developers who shared a deep-dive demo of Tableau 10.

The developers showed off a number of shiny new features—web authoring, workbook formatting, and cross-database joins, just to name a few. And they were dressed for the occasion, too. Tyler Doyle sported a shirt with a T. rex attempting to jumprope!

If you missed it, you can watch it all here and get even more excited for the release of Tableau 10!