Oh, what a week! Highlights from TC16 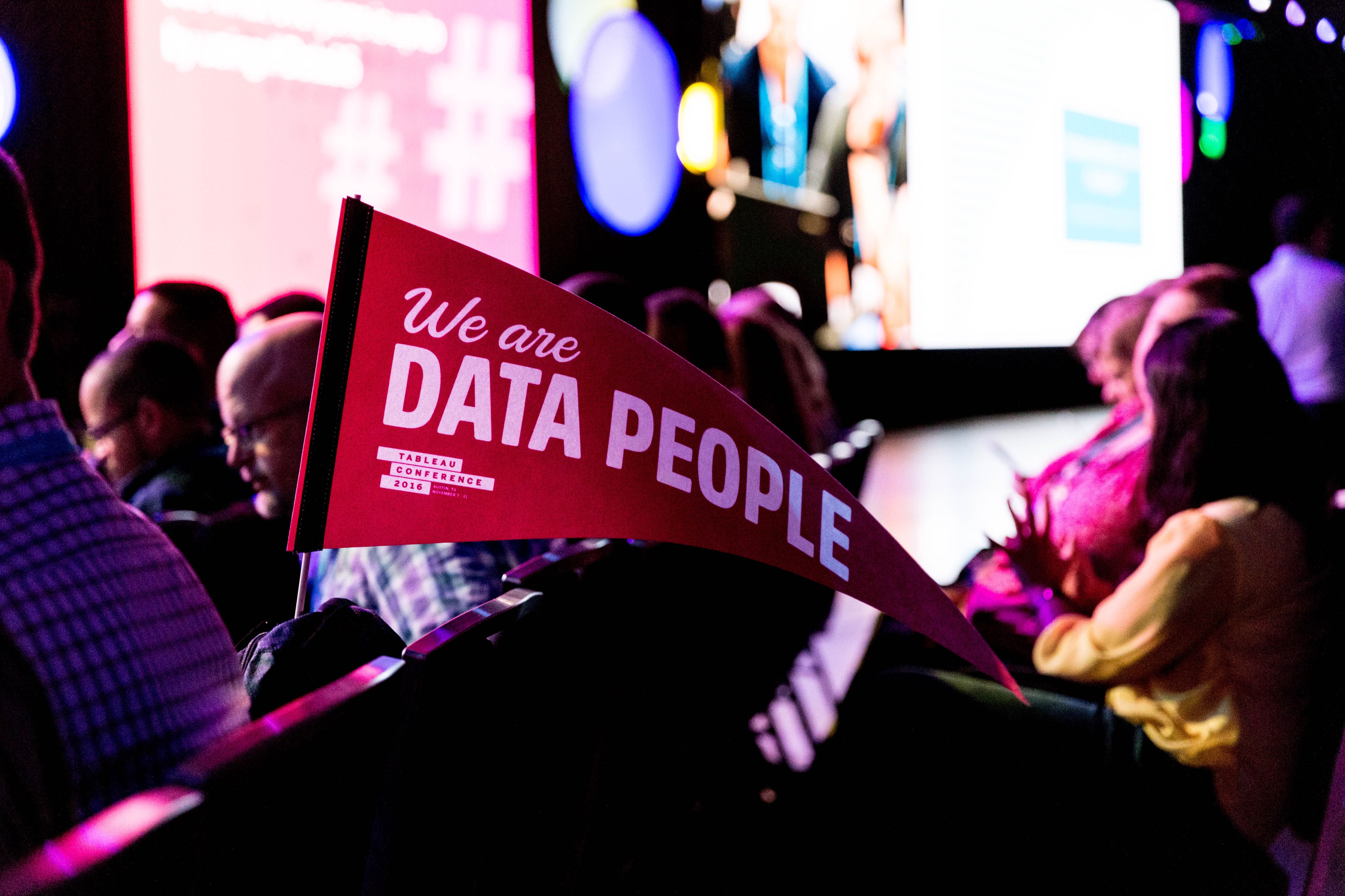 If everything’s bigger in Texas and Austin keeps it weird, then it comes as no surprise that this year’s Tableau Conference has been the biggest and best yet.

Some 13,000 of you came, registered, schedule (scouted), and you conquered. With 500+ options to learn over five days, people everywhere were seeing and understanding data in new ways.

Brain exploding with all the cool stuff I learned today, and there's still 2 more days! #Data16

Great week at @tableau conference 16! Passed my exam and learned a lot. Austin was a great host city! #data16

Wowwwwwwww I LOVE THIS. @tableau thank you for #maestro #data16

when you start crying at the devs #keynote at #data16 because they're making your life so much easier! thanks @tableau i love you.

Later, this year's Tableau Zen Masters took to the stage as the crowd cheered on, recognizing their tireless work for the Tableau community.

The @Tableau Zen Masters on stage!#inspiring the #TableauCommunity and helping all of us learn, improve and do awesome things #Data16 pic.twitter.com/7LZbYheVni

And the Iron Viz Championship made for 20 tense minutes in Viz Stadium that culminated in the crowning of the new Iron Viz champ Curtis Harris.

Shankar Vedantam and Bill Nye presented thought-provoking keynotes. Plus, many of you presented sessions yourselves, sharing tips and stories on using Tableau to do more with your data. Attendees learned how Netflix is doing "stranger things" with its big data, how Coca-Cola deployed Tableau at scale, and how ExxonMobil is building a culture of safety with Tableau, just to name three.

Throughout the week, there were plenty of chances to connect with like-minded data rockstars. Meetups brought data people together by industry, with topics like #DataPlusWomen, and even TC tenure (#Data16MeetupNewbies).

"I attended some meetup sessions, got exposure to people from my industry, and learned a lot from their experiences," says Jing Xu, a TC first-timer. "I can use their lessons in my work, which will be very helpful."

Community is always a strong theme at TC, and this year was no different as friends, old and new, laughed and learned together.

"Within 20 minutes of arriving, I see people from past years and everyone’s saying hello," says attendee Chris Shaffer. "The personal connections Tableau facilitates is the coolest. You get so many different perspectives at this conference, and you leave here knowing how to do new stuff."

#DataNightOut brought the data party outside. And it was one for the books, complete with a ferris wheel, a roller rink, six great bands, and fireworks to boot.

Ferris Wheel at #DataNightOut! It was a great place to see the #Austin skyline!! Too bad it looks like a pie chart! #Data16 #TC16 @tableau pic.twitter.com/bxoxWs3Vh9

After five glorious days of nerding out with data, attendees headed home, ready to put what they've learned into practice and maximize the impact of their data.

I'm leaving #Data16 inspired and energized. Thank you @tableau for an incredible week and @BillNye for that keynote #wearedatapeople

This first-time Tableau conference attendee is energized! I have found my people. It's great to be surrounded by such enthusiasm. #Data16

What were your favorite TC16 moments? Tell us in the comments below.

Check out the rest of the conversation on Twitter using the hashtag #data16. And be sure to snag your tickets now for TC17. Registrations are already open, and we’ve sold out early every year. See you in Las Vegas!