At this year’s Tableau Conference, we couldn’t contain it only in Seattle. Just a few months after ringing the opening bell on our DATA IPO anniversary, we were fortunate to host the New York Stock Exchange (NYSE) for their closing bell. At 1:00PM Pacific (4:00PM Eastern) our employees and customers took over 7th and Pike in downtown Seattle to cheer, clap, and gong the closing of the market – the New York stock market, not Pike’s of course! 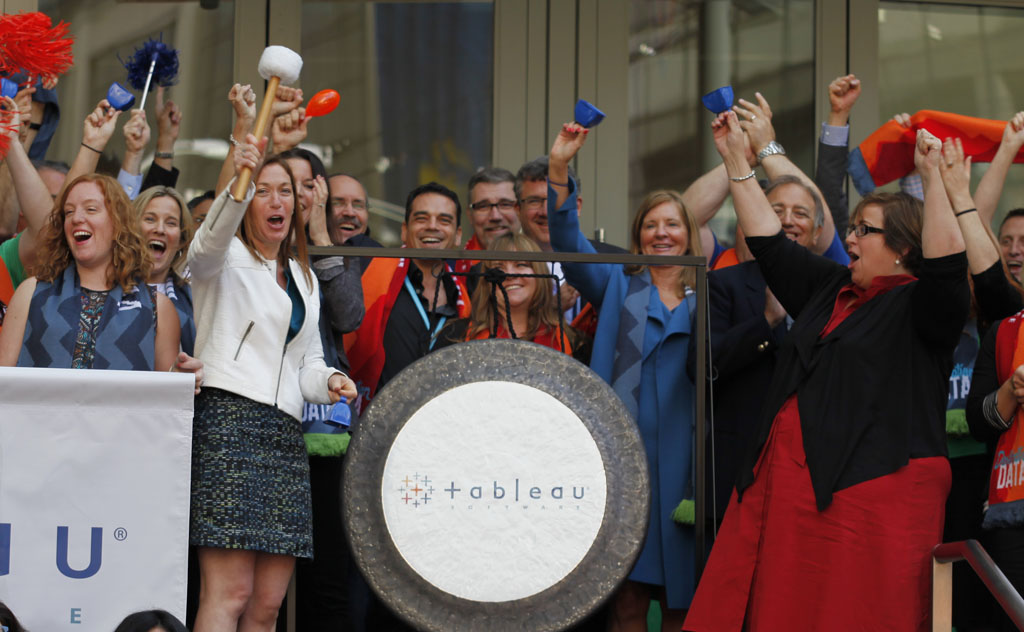 Closing the NYSE just wasn’t enough for us though. Today became even more special when Seattle Mayor, Ed Murray officially proclaimed Tuesday, September 9, 2014 as DATA DAY IN SEATTLE. We at Tableau are proud to be headquartered in Fremont, a Seattle neighborhood, making Data Day an incredible honor. Sharing our great city and these special events with our customers during conference is more than we could ask for. 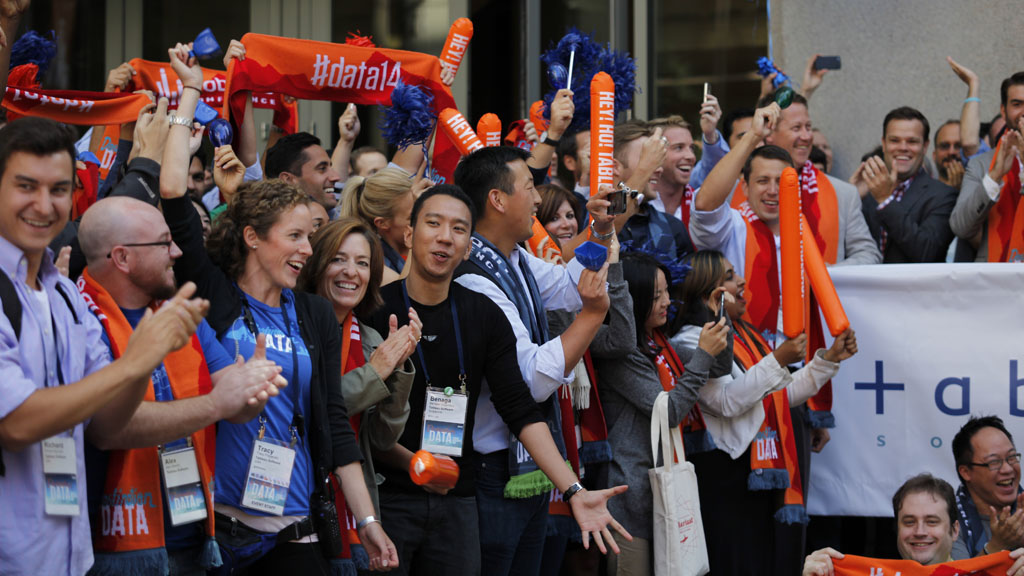