Radisson is a household name in many countries. But even given the success of its well-known brands—which include Radisson, Radisson Blu, and Park Inn by Radisson, among others—the Carlson Rezidor Hotel Group wanted to try out a new tool for optimizing its revenue.

In this video interview, Mat Hughes, Revenue Optimization Manager for the Americas, explains how Tableau Software quickly became a full-time resident in the hotel group's business.

It all began with a free trial. Carlson Rezidor brought Tableau in for two weeks, and quickly saw a complete return on investment. "During that period, we were able to not only re-create all of the dashboards that we were already doing and they updated much faster, but we also built several new ones," says Hughes. 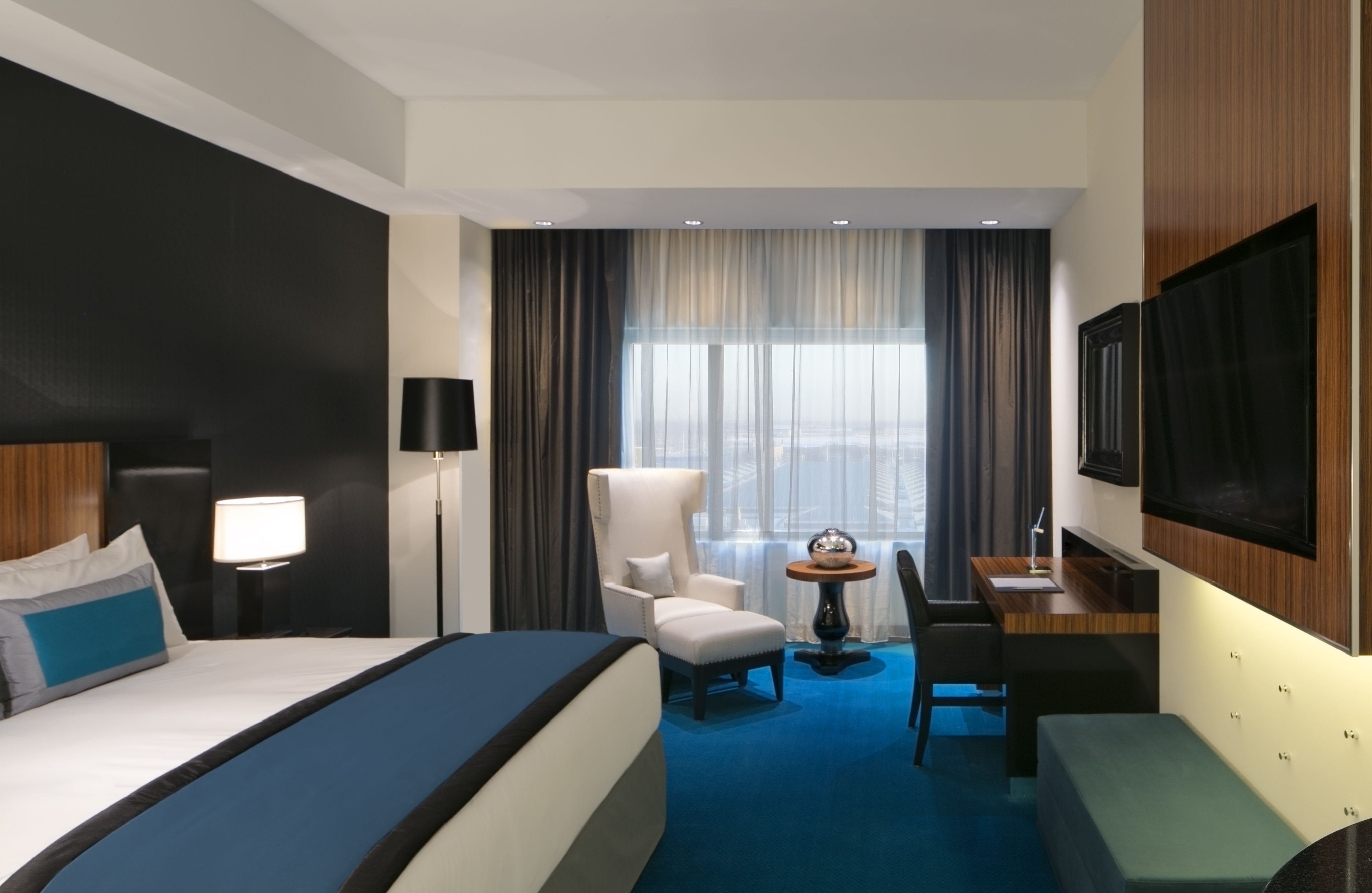 Tableau came for a 14-day visit at Carlson Rezidor—a company known for its franchise hotels such as Radisson—and soon moved in full-time.

After the trial, it took a mere ten minutes to get approval for continued use of the software. Carlson Rezidor then acquired two Desktop licenses and started using Tableau to build internal reports.

But soon enough, Hughes' team realized the potential that Tableau offered to hotels themselves. He and his colleagues were building reports that were so visually interesting, they decided to show them to the franchise hotels.

The response was unprecedented. Demand for the reports skyrocketed, and Carlson Rezidor implemented Tableau Server. "Now," Hughes explains, "we're generating literally thousands of reports every week and distributing them out to hotels with very little to no effort on our part because Server is able to generate them automatically for us."

Hughes describes the software as a "game-changer" for the business. Before trying Tableau out, Carlson Rezidor played a support-based role for its franchise hotels. But now, the business can provide proactive recommendations to the hotels with no added cost to them.

The result for Carlson Rezidor Hotels? Tableau is there to stay. Hughes tells the full story here.